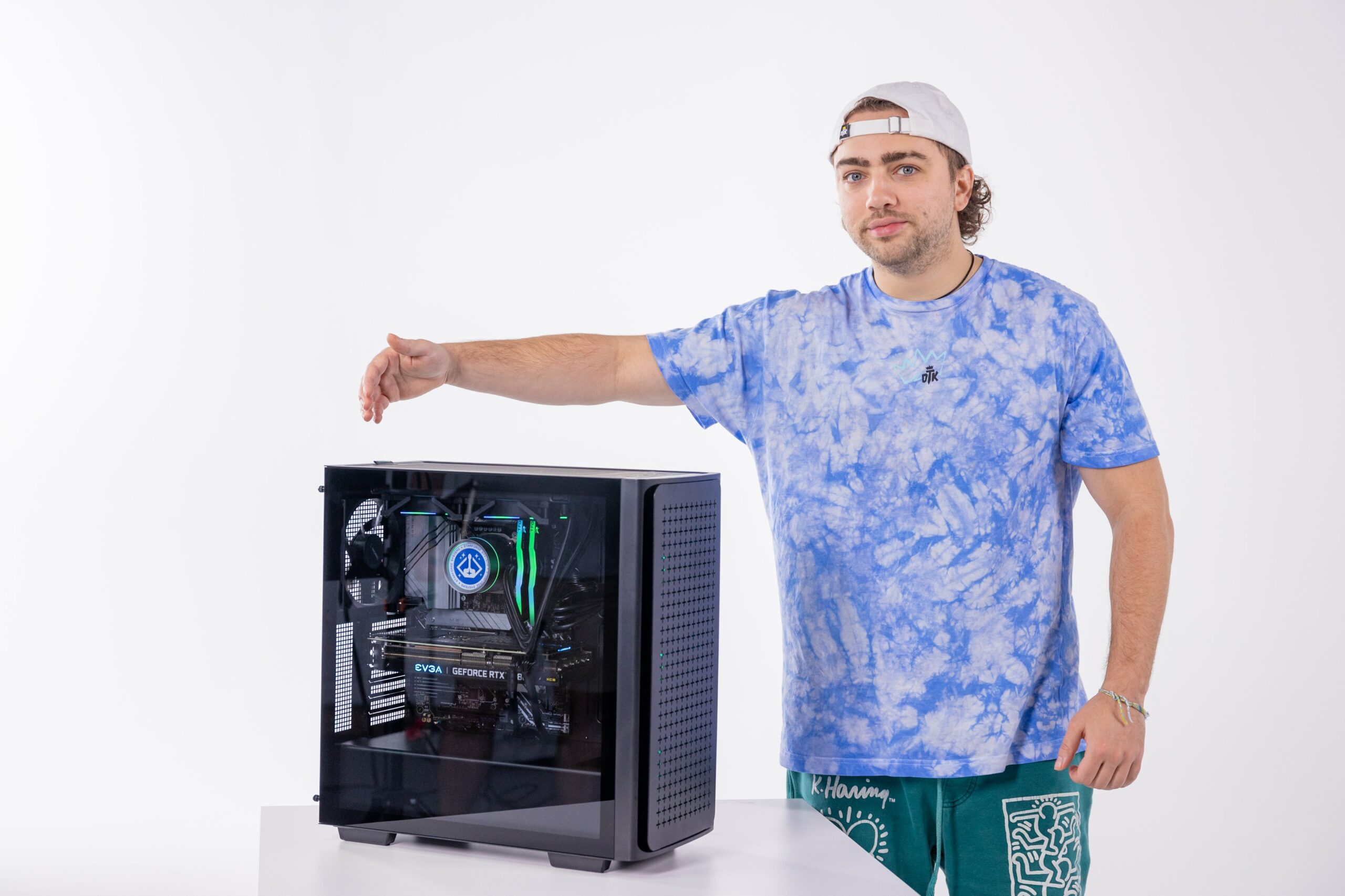 The live-stream corner of the internet was abuzz, yesterday, with the announcement of OTK’s new venture into the PC space with Starforge.

Starforge is the new PC company owned by the streaming organization, OTK, in partnership with YouTuber and Streamer, Charlie “MoistCr1TiKaL/penguinz0” White.

Almost immediately, fans began to look into the new company and poke some holes in its offerings.

LiveStreamFails locked onto the prices of Starforge System’s computers. The most upvoted comment on the announcement thread said, “$1000 USD for a PC with an i3-10100F and a 1660ti?? Lmao these guys are shameless.”

It wasn’t long before some of the members of the project responded. MoistCr1TiKaL spoke to his chat on-stream, telling them that prices will go down based on the feedback.

“What is the point of criticism if you don’t want to see a change?” he asked, before telling his viewers that there would be an announcement coming the following day.

The next day, on August 9, Starforge announced that they would be lowering the price of their Horizon, Forizon Elite, and Horizon Creator Edition PCs.

What’s more, they will be compensating everyone who already purchased a PC to reflect the updated price.

The new prices are updated on the Starforge Systems website.

The quick response to this backlash should be a good sign to OTK fans and future Starforge customers, but the rapid lowering of the price hints at a relatively high and flexible margin.

It’s ironic that OTK was the leading group of voices behind the Artisian Builds controversy – which may have inspired this venture in the first place.

I mean... NZXT is still cheaper and has a stellar reputation. Let's see what happens in the long-run, but I'd rather not jump on a PC company launching on the back of a group of streamers.