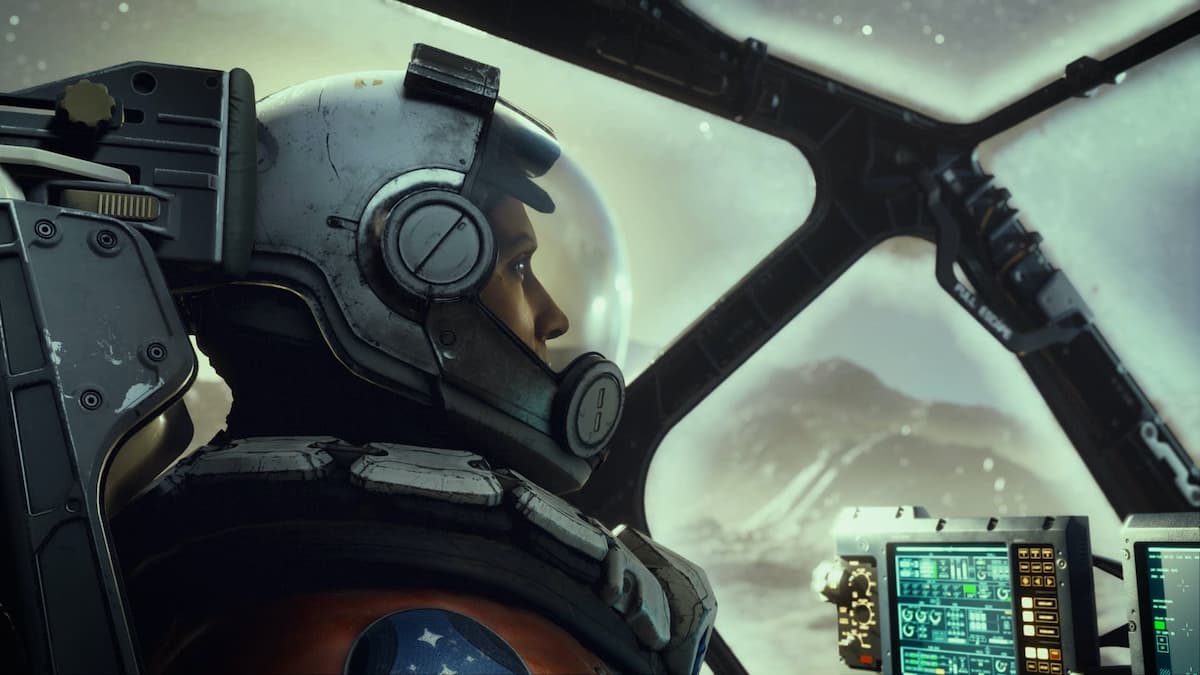 The year’s 2018. Todd Howard steps on to the E3 stage to discuss the next entry in the Fallout series, Fallout 76.

The crowd likes the idea as fans have wanted a multiplayer Bethesda mix up for some time.

Who wouldn’t love to survive the atomic wasteland with a friend?

They like what Todd Howard is saying in regards to the game: better lighting for up to sixteen times the visuals, telling your own story, and a beta to test out.

October comes and Fallout 76 was an actual wasteland. Everything Todd said was lost in the aftermath of the nuclear explosion.

What happened with Fallout 76? Well.. it fell out.

Bethesda’s first new work in 25 years is looking to undo the mistakes Fallout 76 made. So far, it is heading on the same trajectory of falling… wait for it… out.

Don’t get me wrong; Starfield is ambitious and an awesome idea.

Traveling space and discovering new worlds, building outposts on said new worlds, and building your own spaceship all sound great.

Starfield: Was it great though?

What was shown in the 15-minute gameplay demo was anything but great.

I get we don’t play Bethesda games for their genre-defining combat systems or immersive graphics. You’d think Bethesda would beef up the Creation Engine to do something cool.

I can only take so much lifeless NPC interactions for so long until I become one.

Let’s circle back to Todd Howard for a second, shall we?

He’s been talking up the game mentioning over a thousand worlds to explore, a bigger main quest line, and much more.

He seems to be stressing more; more is great, sometimes.

Can we trust Todd after Fallout 76; the same Todd who reportedly didn’t care for said game?

Can we still trust Bethesda to deliver a good game in 2023?

We’ve been here before; for the past 25 years to be exact.

I want this to be good, I really do.

I just think Bethesda could do a little more with Starfield.

Todd Howard is a wizard with his words. Here's hoping Starfield isn't Fallout 76 in space.