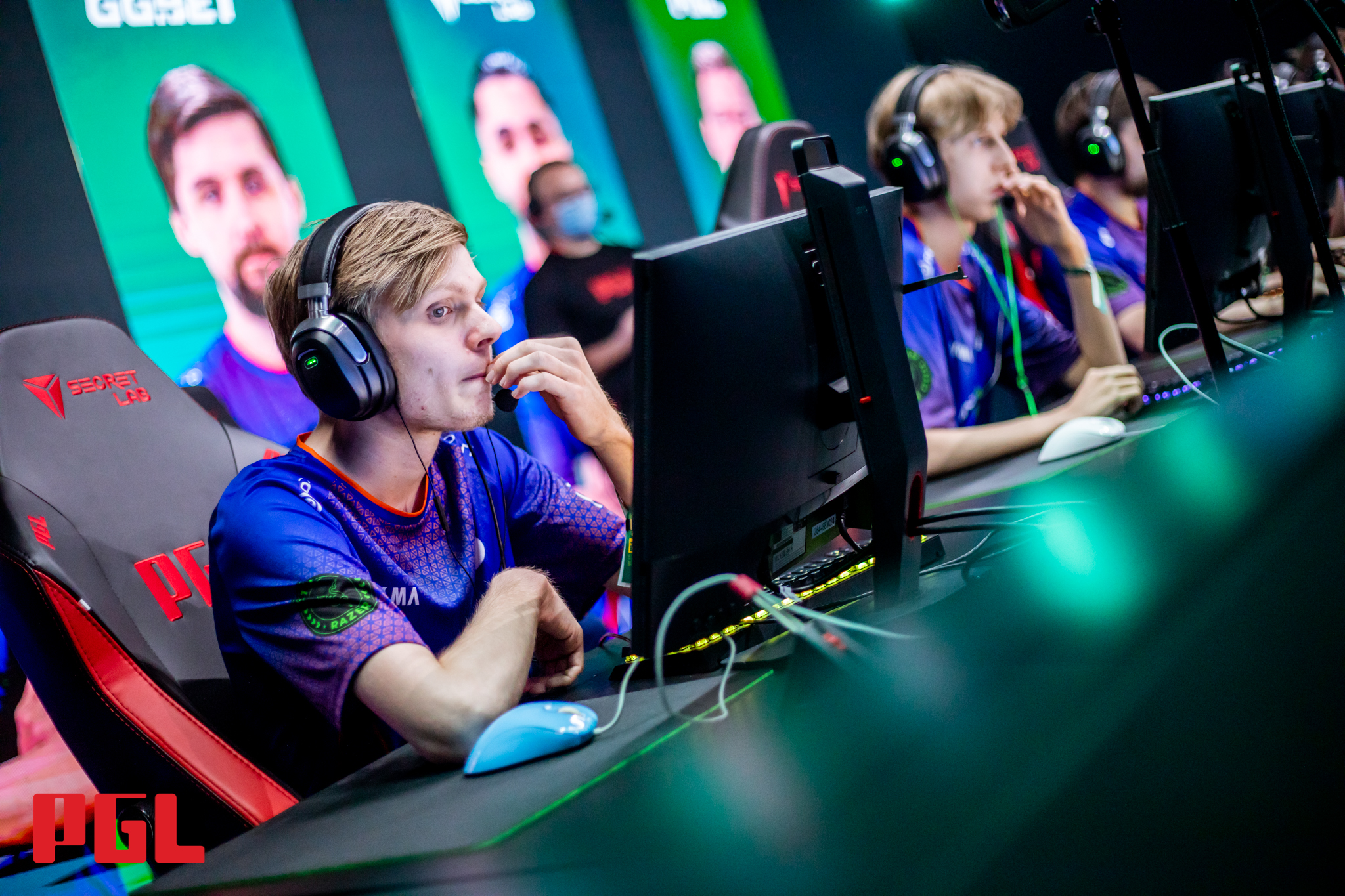 Sprout has completed their roster rebuild by announcing the signings of Ismail “refrezh” Ali and Rasmus “Zyphon” Nordfoss.

These changes come after a mixed first half of 2022 for Sprout. They finished 5th-6th in the ESL Challenger League Season 41, alongside a 3rd-4th finish at ESL Challenger Valencia. However, they did also bomb out of the ESL Pro League Season 16 Conference in joint last.

Refrezh is the more experienced of the two having shot to prominence after he joined OpTic in 2019 due to an impressive previous year with Tricked. Since then, he played for MAD Lions and Copenhagen Flames. His most recent spell was with Heroic, where he was benched in June after a dismal 2022.

Despite his poor individual 2022, he did have a number of impressive tournament finishes with Heroic this year. They won Pinnacle Cup Championship, as well as achieving a 5th-8th placed finish at the PGL Major Antwerp and a top four finish at IEM Katowice. Previously he also won ESL Pro League Season 13 with Heroic during the Online era.

Refrezh will become the IGL of this new-look Sprout side, which also features Danish prodigy Victor “Staehr” Staehr.

Zyphon is one of the breakout stars of the Copenhagen Flames roster that embarked on Cinderella runs at both the PGL Majors in Stockholm and Antwerp. The highest-rated player in Antwerp for Flames, it was somewhat of a surprise that he was also the last remaining player to be picked up from that roster.

Sprout will debut their new roster during ESL Challenger League Season 42, which begins at the end of the month.

It feels like Zyphon could've been on a much better team than this one, did ENCE miss a trick?