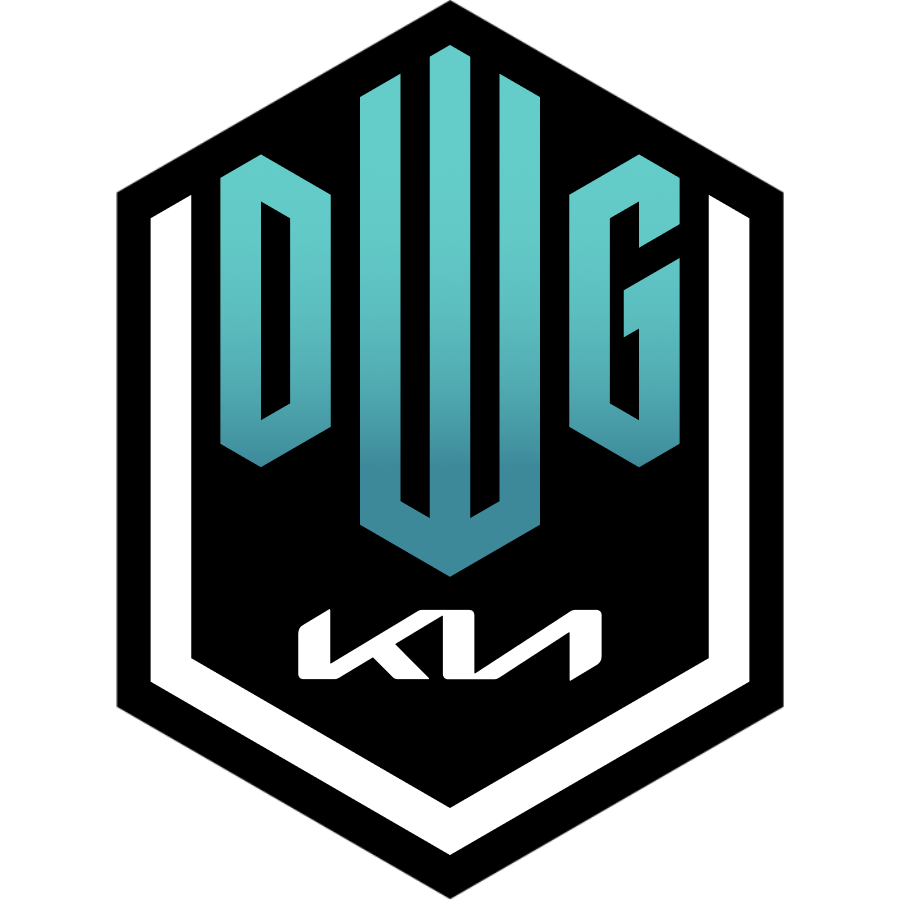 Spoilers Inside!: DamWon vs Cloud9 at MSI

DamWon Kia kicked off MSI with an important win in one of the more challenging games they will have.

Cloud9 fans will have something to cling on to, with Zven and Vulcan looking like a strong bot lane, but concerns over Fudge's performance continue.

C9 picked a long range comp, with poke Varus, Gangplank and Viktor, with Tahm Kench and Kindred as counter-engage options. Most felt their draft was much better than DWG's engage, dive comp, with a Morgana/Zoe double AP mid/jungle.

Cloud9 kicked it off beautifully with Zven getting first blood on the Varus, which translated into a 3-0-1 lead by the 15 minute mark. Beryl was the victim of the Varus over and over again - it turns out that Tahm Kench Devour completely negates Leona engage, which... you would think DWG might know.

But as mid-game hit, DWG's teamfighting prowess took over. Khan had solo-invaded and killed Blaber earlier, and pushed his lead into a significant advantage. Once the Jhin had collected the bounty on Varus, DWG's engage was able to blow through Kindred ultimate, and ignore GP and Viktor zone control.

Khan caught Fudge out in the river, and though C9 thought they had the ambush, a flash Gnar ult into the jungle wall helped wipe out three C9 members. With Gnar and Morgana, the CC chain was way too much for the squishy C9 comp, who despite their longer range were outclassed by the Korean champions.

That converted into Baron Nashor, with DWG waltzing into the C9 base and winning a scrappy fight once more thanks to Khan's Gnar engage. Though C9 had the counter-engage tools, they were just too far behind to stop the world champions from taking their base.

A good effort from Cloud9, but DWG look unstoppable 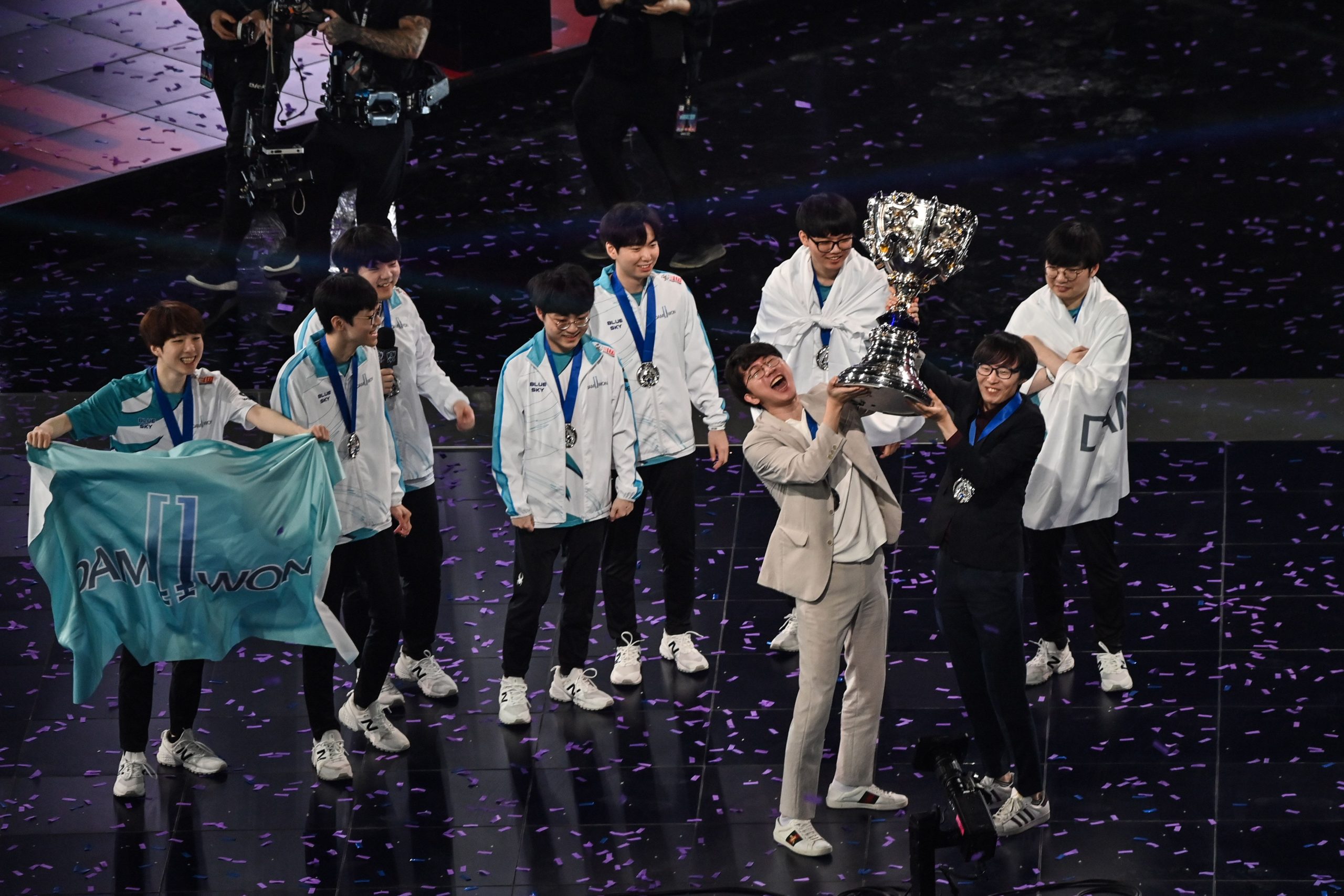