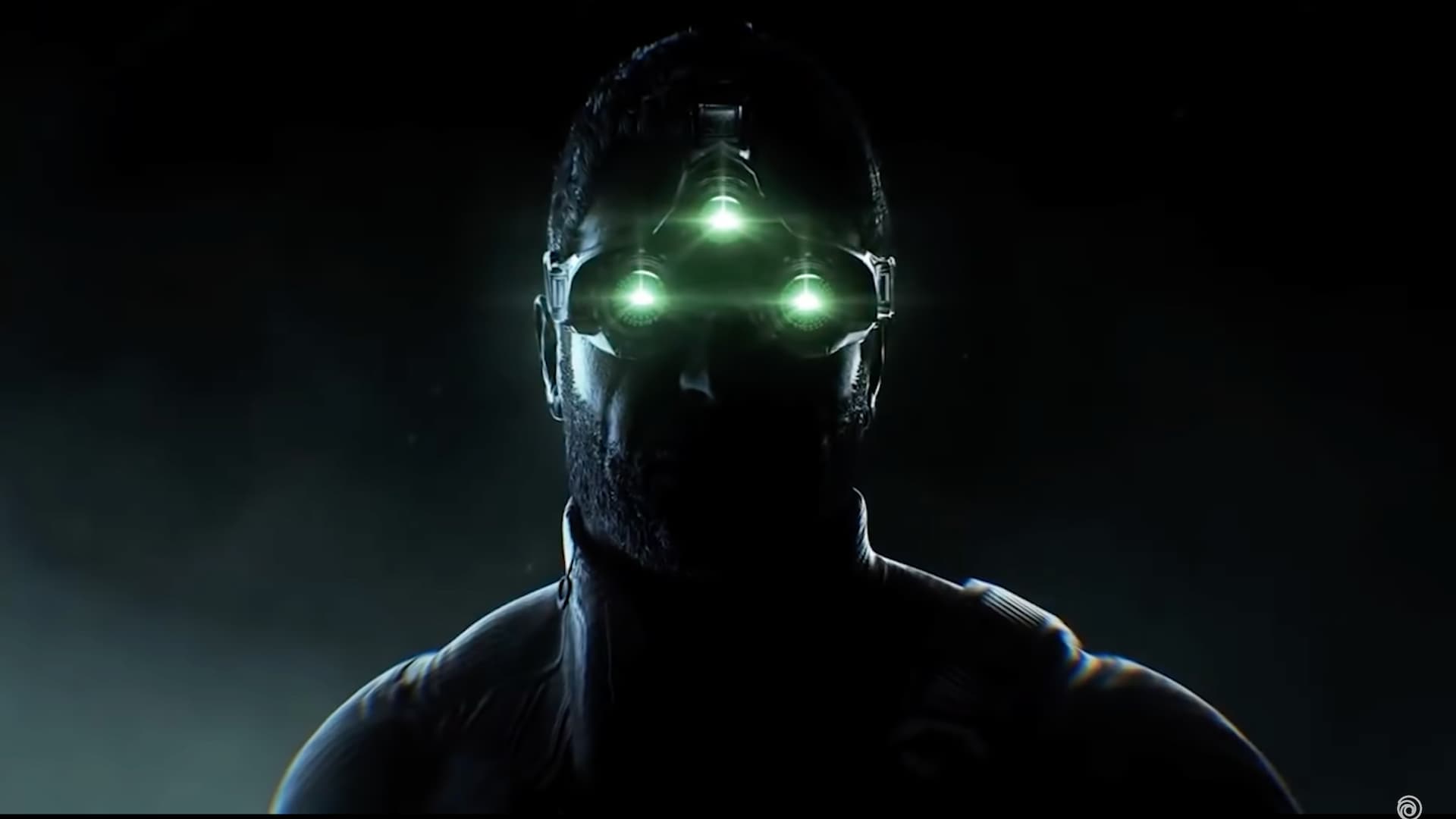 Splinter Cell remake story may be modernized for today’s audience

The art of remaking a game is a very fine line.

Remakes are tough, and I’m glad I’m not in charge of green-lighting them. Anecdote aside, it seems like Ubisoft may very well fall into a deep trap.

In case you missed it, Ubisoft sneakily announced a remake of Splinter Cell is on the way. I’m talking very sneakily in a blog post that only three people read back in Oct. 2021.

They would later make a full announcement video in December of that year.

Check out the announcement video below.

It’s been years since Sam Fisher donned his iconic night vision goggles. Despite no new entry since 2013’s Splinter Cell: Blacklist, Ubisoft’s managed to throw him into every game the studio owns.

Fans have been begging Ubisoft to bring him back. Similar titles like Hitman have been alive for almost 20+ years while Ubisoft left Fisher out to dry.

Since the above announcement made waves, information has been radio silent. However, a recent job listing gives us more information.

Although, it may not be good information.

The info comes from a job listing at Ubisoft Toronto:

“Using the first Splinter Cell game as our foundation we are rewriting and updating the story for a modern-day audience. We want to keep the spirit and themes of the original game while exploring our characters and the world to make them more authentic and believable.

As a Scriptwriter at Ubisoft Toronto, you will join the Narrative team and help create a cohesive and compelling narrative experience for a new audience of Splinter Cell fans.”

Fans were quick to jump on the post and rightfully so. Ubisoft’s record has taken a significant hit since Blacklist but not because of the game.

Everything else Ubisoft has done hasn’t sat well with the studio’s fans. A remake with a “modernized story” almost sounds like Ubisoft is waving the white flag before even trying to do something cool.

As mentioned, there’s a fine line when it comes to remaking titles. This just seems fishy, but GTA 6 will probably launch before we see anything more with Sam Fisher’s new adventure.

The art of remaking is a fine process that I wouldn't be surprised to see Ubisoft mess up.