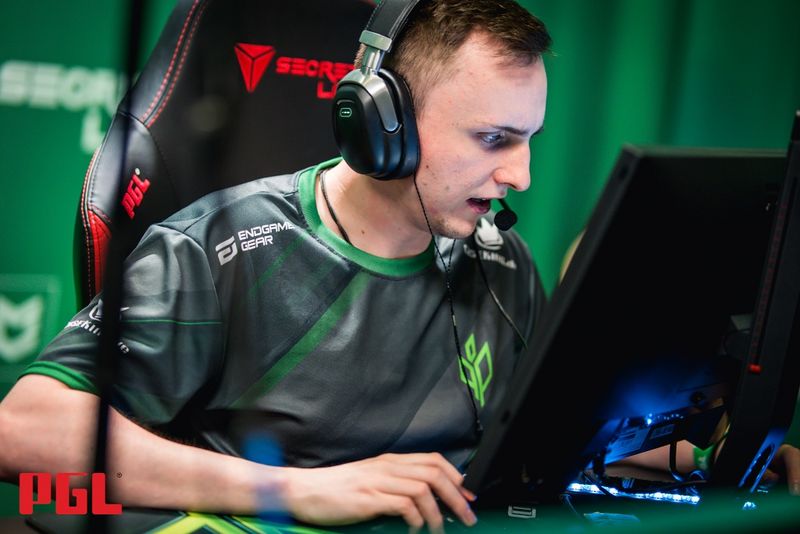 Timo “Spiidi” Richter has left Sprout after four years on the team, the organization has announced with this post on Twitter:

Formerly of MOUZ and PENTA, Spiidi was by far the most experienced member of the team and intends to use his experience elsewhere, according to this Twitlonger he posted following the announcement.

It seems he doesn’t yet have a team in mind, as he continues to say “I don’t want to just join a team to have a team, I want to believe in what I am doing and I will give everything for the team that it will work out”, but that he is “open for any talks”.

Perhaps he’ll link up with his former partner in crime, Denis “Denis” Howell, who was benched by Sprout towards the end of 2021.

What this means for Sprout is also unclear. The German organization has a Danish IGL in Rasmus “raalz” Steensborg, as well as a young Danish star in Victor “Staehr” Staehr, who seems certain to be springboarded by Sprout as players such as Paweł “dycha” Dycha and Josef “faveN” Baumann have before him.

With the signing of Laurentiu “lauNX” Tarlea in May, they could continue to become a more International roster, with AWPer Fritz “slaxz-” Dietrich being the last remaining German on the team.

Please, PLEASE give me Denis and Spiidi together again. It's been too long since I've seen that shit.