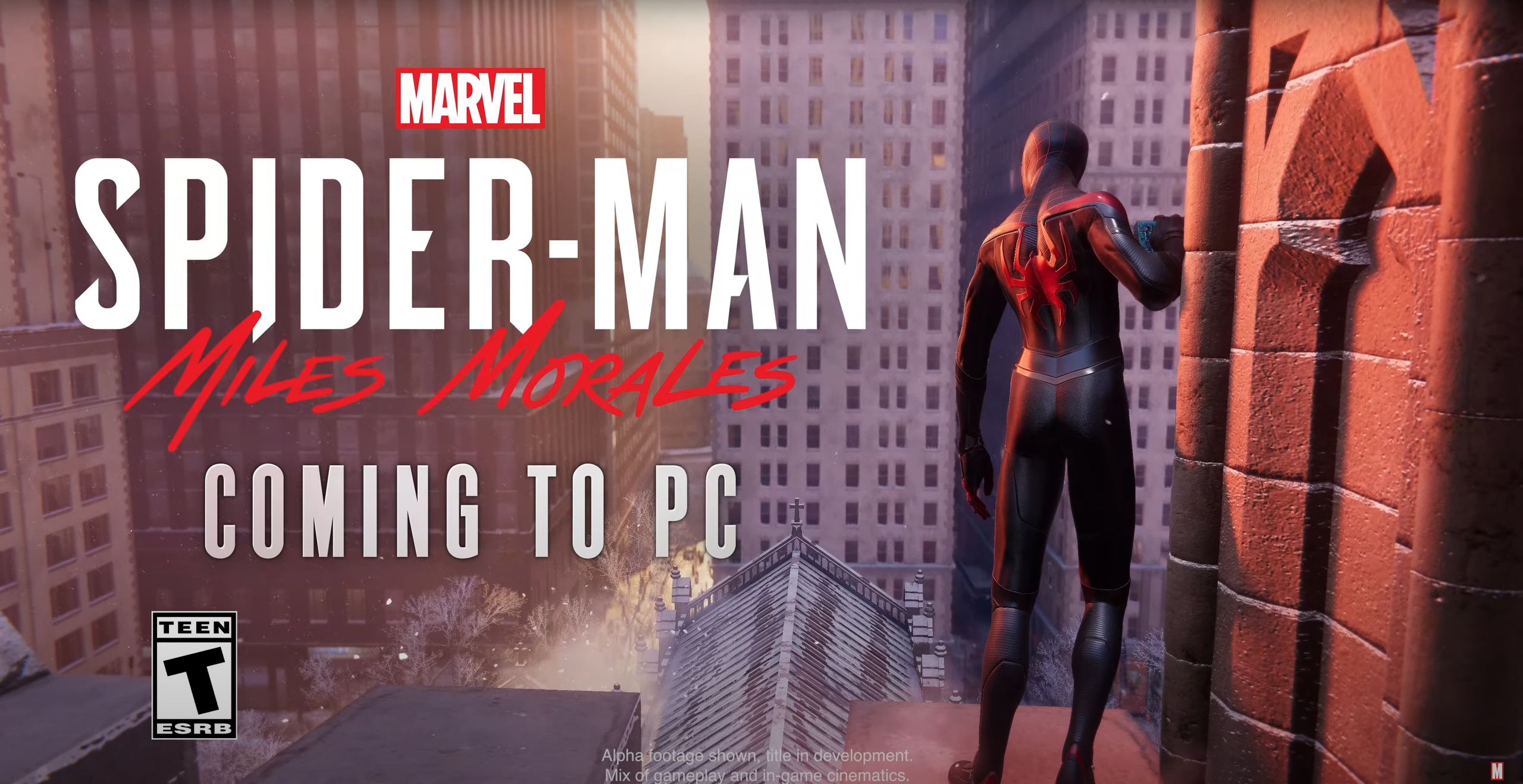 Insomniac Games confirmed that the Marvel’s Spider-Man sequel is coming to PC. Following the success of the first port, it was just a matter of “when” and not “if”, but the time came faster than most expected.

Although no specific date has been announced yet, the released teaser points to a Fall 2022 release on PC. Basically, mere months after Spider-Man made its way to the platform.

The teaser trailer shows a mix of gameplay and cinematics with impressive visuals, but that is expected given how the first game looks on PC.

Nixxes is obviously handling the PC port, so we know it’s in good hands. The Steam page is already up, and the System Requirements are identical to those of the first game. The biggest question is: how much will it cost?

We’d already pointed out the increase in price from the usual Sony PC ports in a previous article, but we have higher hopes for this one. Even on PS5 the game had a price tag of 49,99$ on release, so we can expect an equivalent value for the PC port.

This release seems like an obvious follow up from Sony, given that that Spider-Man remastered was a huge success on PC, both through sales numbers and reviews.

Spider-man: Miles Morales will be the 6th major Playstation PC release in a matter of little more than 2 years. Horizon Zero Dawn made its way to the platform in August 2020, and it has been since followed by Predator: Hunting Grounds, Days Gone, God of War and Spider-Man remastered.

Uncharted: Legacy of Thieves Collection is coming to PC October 19th, bringing Uncharted 4 and a Thief’s End to the platform for 49,99€. Given this release date, we can probably expect Miles Morales to arrive sometime in November 2022.

With the number of rumors surrounding future Playstation PC releases, like Sackboy and Returnal, will Spider-man: Miles Morales be the last release Sony has in store for 2022? Or do you think we will get an extra Christmas surprise?

Call me when they announced Bloodborne.