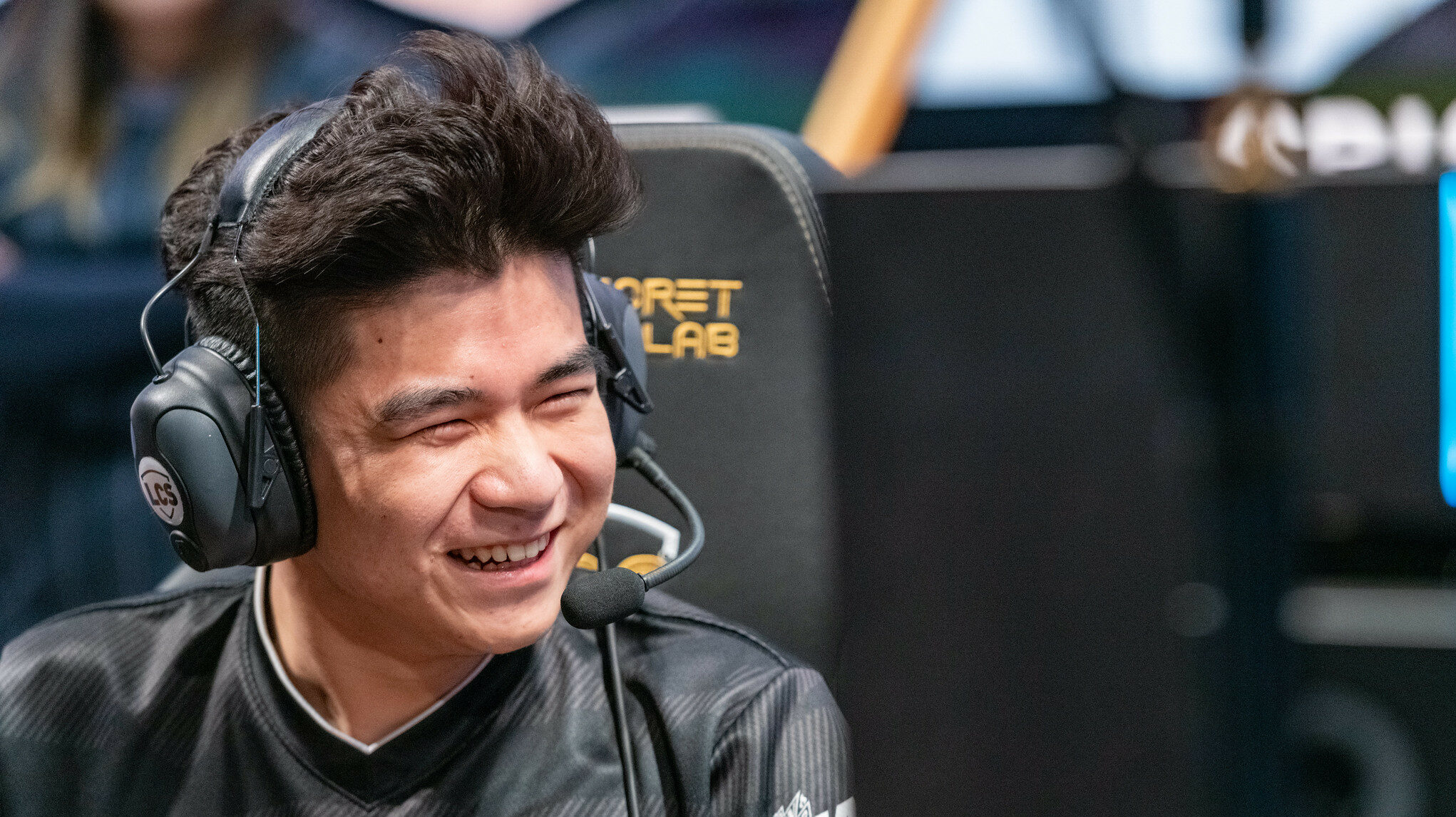 It’s expected that FlyQuest will make big moves for the upcoming LCS season, one of them is signing jungler Mingyi “Spica” Lu.

After almost four years in a TSM jersey, Spica is reportedly making the jump to FlyQuest according to a report from Brieuc “LEC Wooloo” Seeger. Spica has seemingly reached a verbal agreement with the organization and is only a signature away from his new potential team.

Spica acted as the face of TSM during 2022, as the remaining 2021 LCS Summer Split squad member who won the trophy. The 2022 season wasn’t good for TSM, finishing ninth in spring and fifth in summer. Now that Spica is out of his contract, he will join a new LCS team for the first time in his career.

Spica set to join a promising and revamped FlyQuest roster

Spica will be one of many new components to FlyQuest in 2023, as rumors indicate that the organization is making an extensive rebuild. Recently, BLIX.gg reported that FlyQuest is signing veteran top laner Jeong “Impact” Eon-young to lead the team next year.

One Korean doesn’t seem enough, with Lee “VicLa” Dae-kwang rumored as the team’s mid laner. The 18-year-old Korean has played his entire career under KT Rolster and is now looking to set sail to North America, where he will play alongside Impact himself.

Backing the Koreans will be Spica, who has been considered one of the best LCS junglers for a few years. Even though his 2022 season wasn’t ideal, he shouldn’t be underestimated. He has two LCS titles and could help this rumored FlyQuest squad become a serious dark horse next year.

Bill “Eyla” Nguyen from Team Liquid Academy should be getting his shot as a starting LCS player for the bot lane.

His partner in crime is the missing piece of this FlyQuest roster and is yet to be revealed. As anticipated by Travis Gafford in a recent video, the FlyQuest bot laner could be an import.

Even with one piece missing from the FlyQuest puzzle, this team is one to keep an eye out for next season.