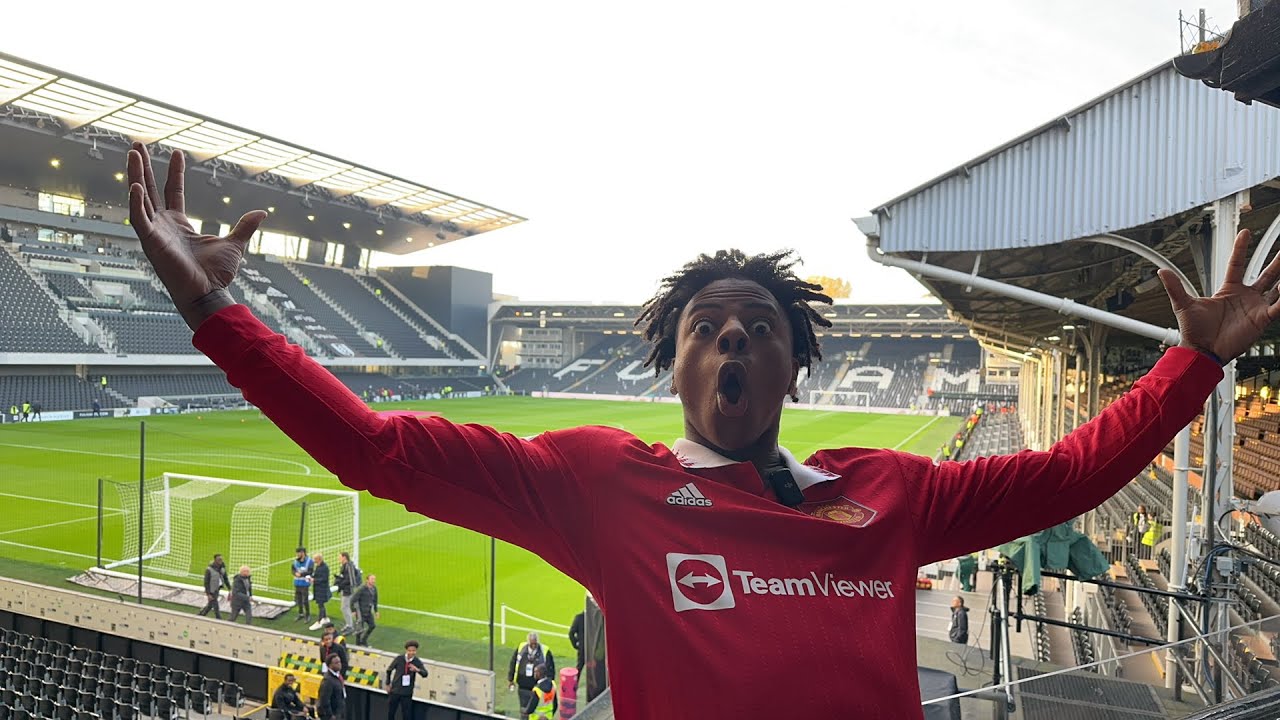 After Valorant and Twitch, Speed is now de-platformed from SkySports UK

Popular YouTuber IShowSpeed has gained a lot of popularity over the years – so much so that he was invited on SkySports prior to do an interview with Geoff Shreeves, and even had a chat with some of the studio pundits.

It doesn’t look like that will happen again anytime soon, after SkySports decided to de-platform the YouTuber when his previous derogatory and sexist comments made the rounds on the internet.

Speed has already received bans from Twitch and Valorant, so it’ll take a while for him to wash his reputation. Speed has been making waves in the UK in recent months after appearing in the Sidemen Charity game last month, which included some of the biggest YouTube and internet personalities in the world.

He’s also known for his admiration of Cristiano Ronaldo. His reactions to football media have gone viral over the years, among other clips, and so did the clips from his time at the SkySports studios before they were taken down.

Speed’s exaggerated reactions to popular media have got him a large following. He currently has 12.5M followers across social media, with that number growing every day. It’s difficult to ascertain if Speed’s over-the-top behavior is part of an act or his everyday personality, but he’s now facing the consequences for them.

He has been reprimanded for his comments on two different platforms, which is why it’ll not be easy for him to garner any sympathy. However, his fans have shown great support and seem to be fully behind him.

Speed has apologized for his actions in the past, but it seems like he’s going to have to learn things the hard way. Speed isn’t the only one having a tough time off lately. It seems like the purpose of his visit was to catch Cristiano Ronaldo in the flesh, but the Portuguese superstar did not take part in Manchester United’s last two matches.

The Manchester United star has, instead, done an incendiary interview with Piers Morgan, which has been making the headlines all week. The full interview will be out in the coming days.

Speed is only 17 years old, and fans continue to plead his case. It remains to be seen if other organizations will look to distance themselves from him.