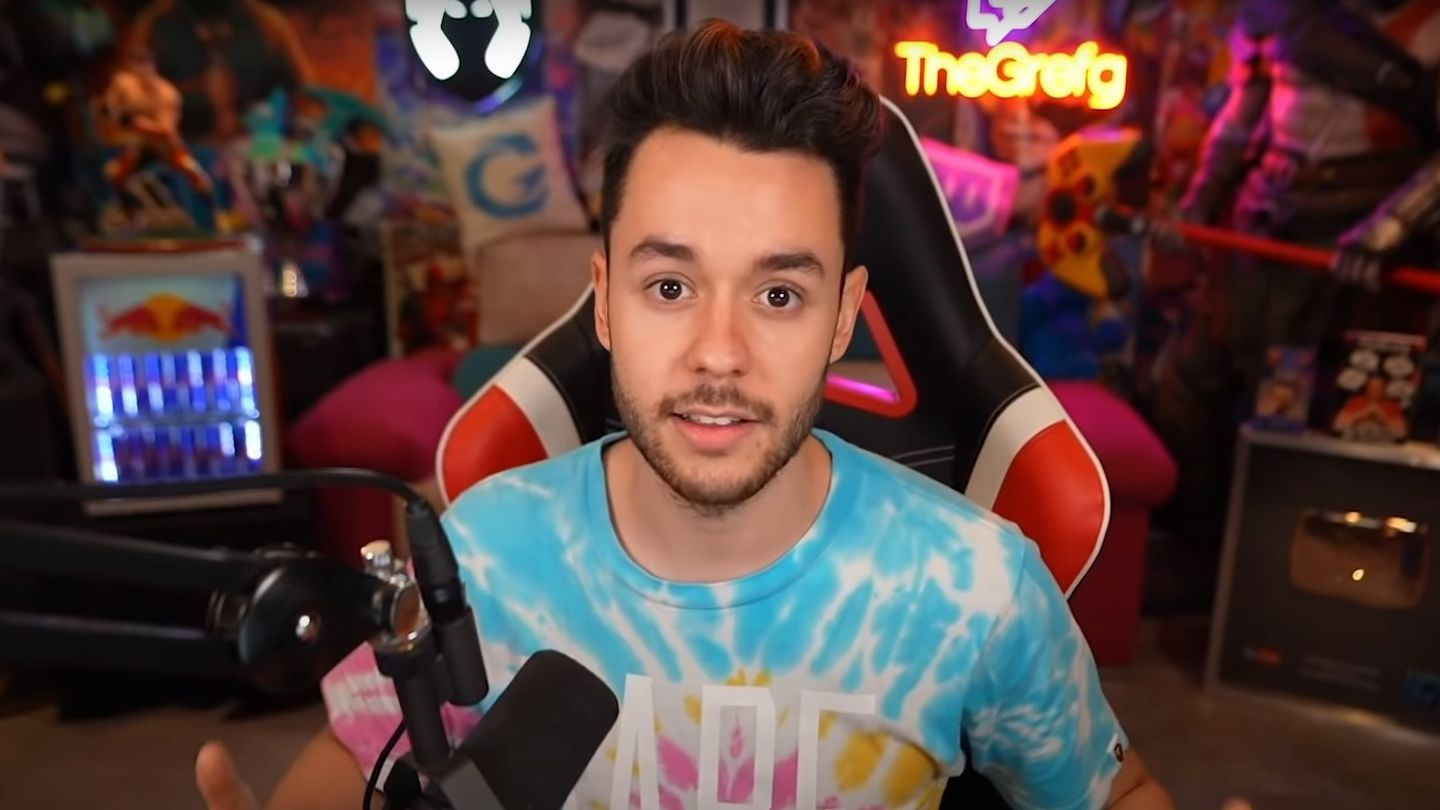 The Spanish-speaking team led by GrefG has been eliminated during Twitch Rivals Rust – shortly followed by cheating allegations.

A second iteration of the Rust event started on August 9 with $100k on the line. Four teams started the competition, led by xQc, GrefG, Dhalucard, and Disguised Toast.

For those who don’t remember, the last Twitch Rivals Rust event ended when the Spanish team quit early.

Even though the Spanish Team was eliminated first forums and comments were flooded with cheating allegations – largely spurred on by some of the participants.

The allegations came from one particular raid attempt led by one of the Spanish streamers, xGuiRy.

Instead of forming a protected box or raiding a traditional way, xGuiRy started from the roof and went down – seemingly targeting the opponent’s tool cupboard (TC).

If you’re not familiar with Rust, the TC is the lifeblood of a base. In the Twitch Rivals Rust event, a team that loses their TC will be eliminated from the event.

With such a complex and sprawling base, players were wondering how xGuiRy was able to perfectly identify where the enemy TC was located without seeing the inside – sparking stream sniping allegations.

The only problem was that it wasn’t that close to the TC. Rust developer, Alistair McFarlane, replied to CoconutB’s tweet, alleging that the Spanish streamers were cheating.

“During the event, we watched this occur in real-time and reviewed all footage afterwards. There is no evidence they cheated, they did not find the TC, and they were not 4 rockets away from the TC,” Alistair wrote.

Upon reflection on the provided picture, CoconutB realized that this attack wasn’t especially close to the TC – quite far away, in fact.

CoconutB admitted as much, before half-jokingly saying that he “ruined the Rivals event” and apologizing.

Most of the accusations were spurred by the location of the blasts and the fact that it was a relatively brain-dead attempt to raid a base.

In the end, it seems like just that – a bad raid attempt that didn’t get close to doing any significant damage to the opposing team.

Team Spain should be vindicated in this one – but what’s a Twitch Rivals Rust even without some controversy and toxicity.

After what happened last time, the NA folks may have been looking for something to latch onto with Team Spain. To be fair, they make it easy.