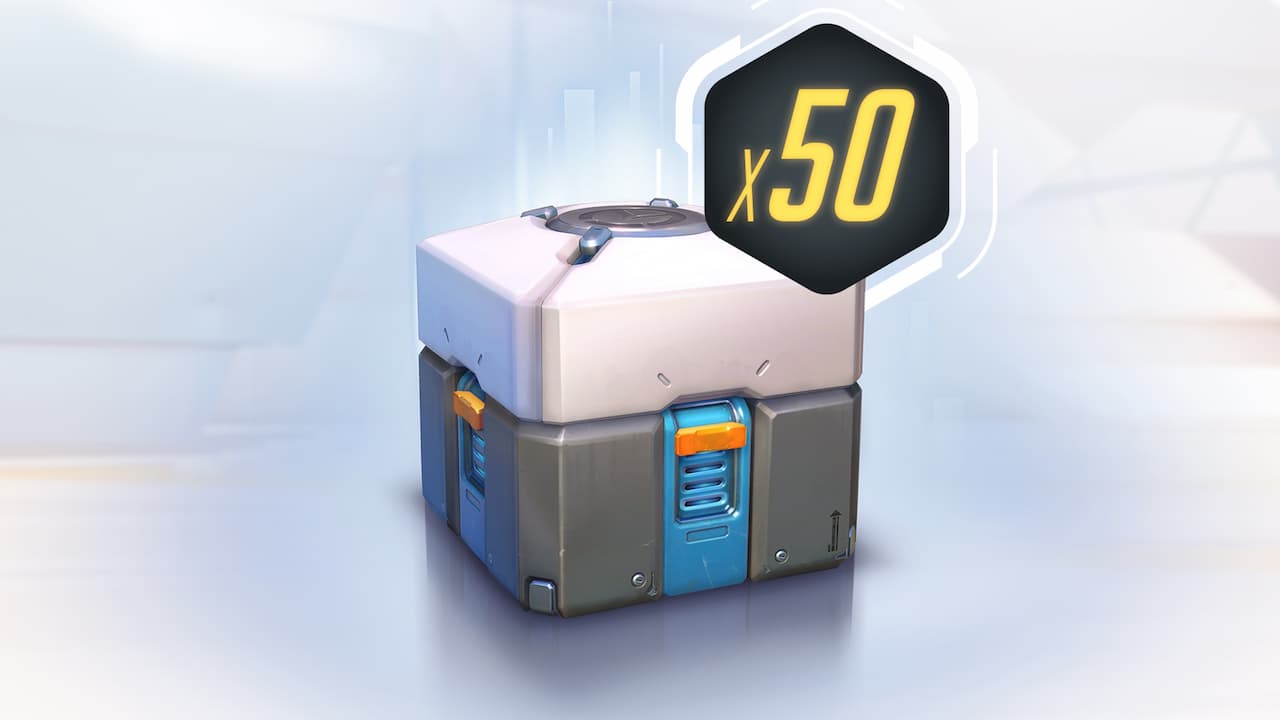 Spain & Netherlands to crack down on loot boxes in games

Loot boxes have been a stain on gaming for quite some time. The basics revolve around spending money for a random chance to receive an in-game item or upgrade.

Gambling at its finest.

If you’ve been following gaming for some time, you know loot boxes are some of the most predatory gaming implementations to date.

Games like Call of Duty experimented with them making a boat load of cash. Diablo Immortal is committing a highway robbery with the amount of money being made.

Many countries have decided enough is enough and are taking steps to combat the practice.

Spain just wants to have fun

Most recently, Spain announced that they will be taking steps to regulate loot boxes. Besides being a corrupt system, their reasoning is to hope to avoid “thoughtless, compulsive or even pathological” consumer behavior.

Totally makes sense – you don’t want to be this guy.

In a press release, Consumer Minister Alberto Garzon says that the impending regulations would “allow gamers to have fun while preserving their health.”

With the NFT market struggling, it’s a sign for us to step back and enjoy the art.

Don’t forget to have fun too.

The Dutch government wants to protect the youth

It’s no secret what audience the loot box debacle targets; the young little gamers who want the best skins and upgrades.

Don’t get me wrong; there are plenty of adults who are guilty, but the Dutch government says start from the youth and work your way up.

In a recent vote, a motion was passed to target loot boxes and microtransactions due to gambling similarities and manipulative mechanics.

The vote also mentions that Belgium has passed the motion to outright ban loot boxes while everyone else dragged their feet in the process.

It’s pretty funny that as soon as loot boxes entered this stage of “dying down”, Diablo Immortal drags us right back in.

I’m all for spending money on video games, but I’m not that rich so those in-game gamble simulators have to go.

Or if you want to get technical: “surprise mechanics”.

Diablo Immortal ruined us. It's time to fight back!