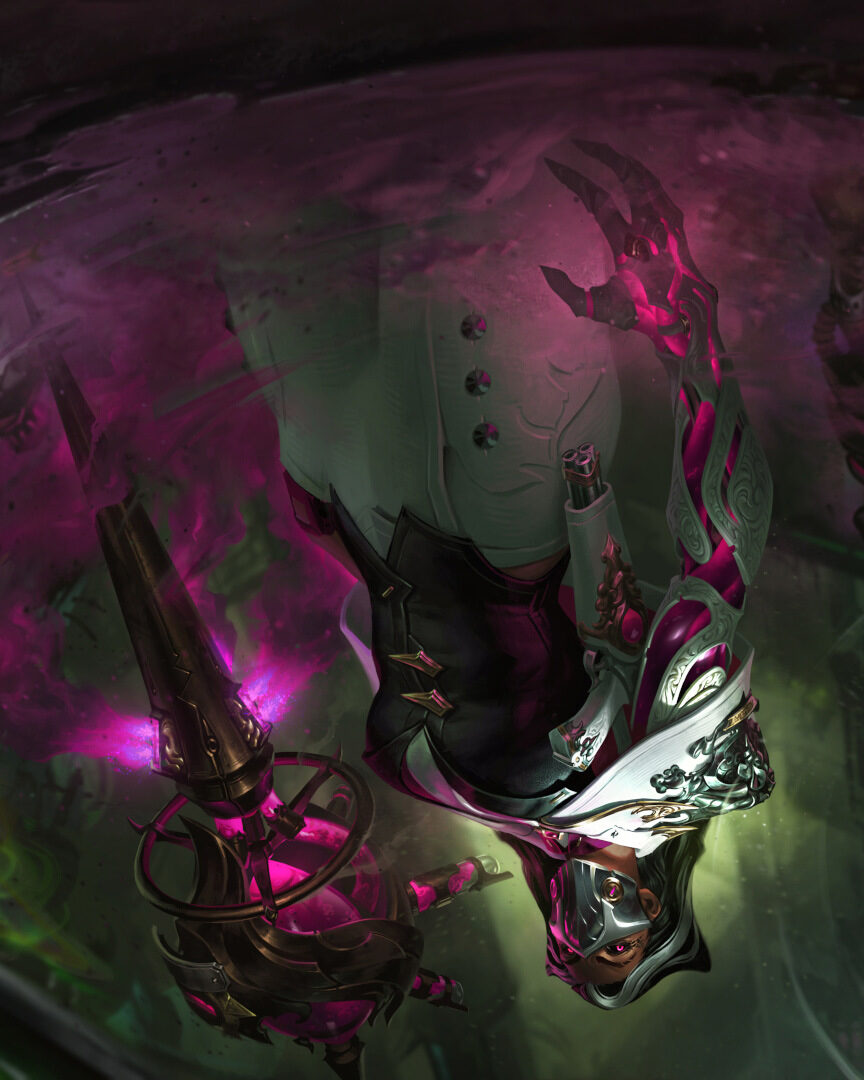 Riot Games are infamous for their spaghetti code moments.

From skillshots not connecting despite being aimed perfectly, to abilities doing nothing (hi Vex!), there have been plenty of spaghetti moments in League’s lifetime.

Some community figures have risen and are making solid money out of that too: Vandiril has a thriving YouTube channel because they make fun of Riot in creative ways.

However, even Vandiril wouldn’t have seen this beauty of a clip coming alive:

Here is a quick recreation of the teams’ /all chat if we had a say in it:

Seriously, HOW did Renata Glasc “steal” the Baron, merely by her presence on Summoner’s Rift?

How Renata’s ultimate affected minion coding doesn’t quite matter: what matters is that a team killed Baron Nashor only for them to be robbed out of it by forever indie company Riot Games.

No, that is not acceptable advertisement for Arcane’s future seasons where--oh dear, almost spilled the beans on Arcane's future plot.