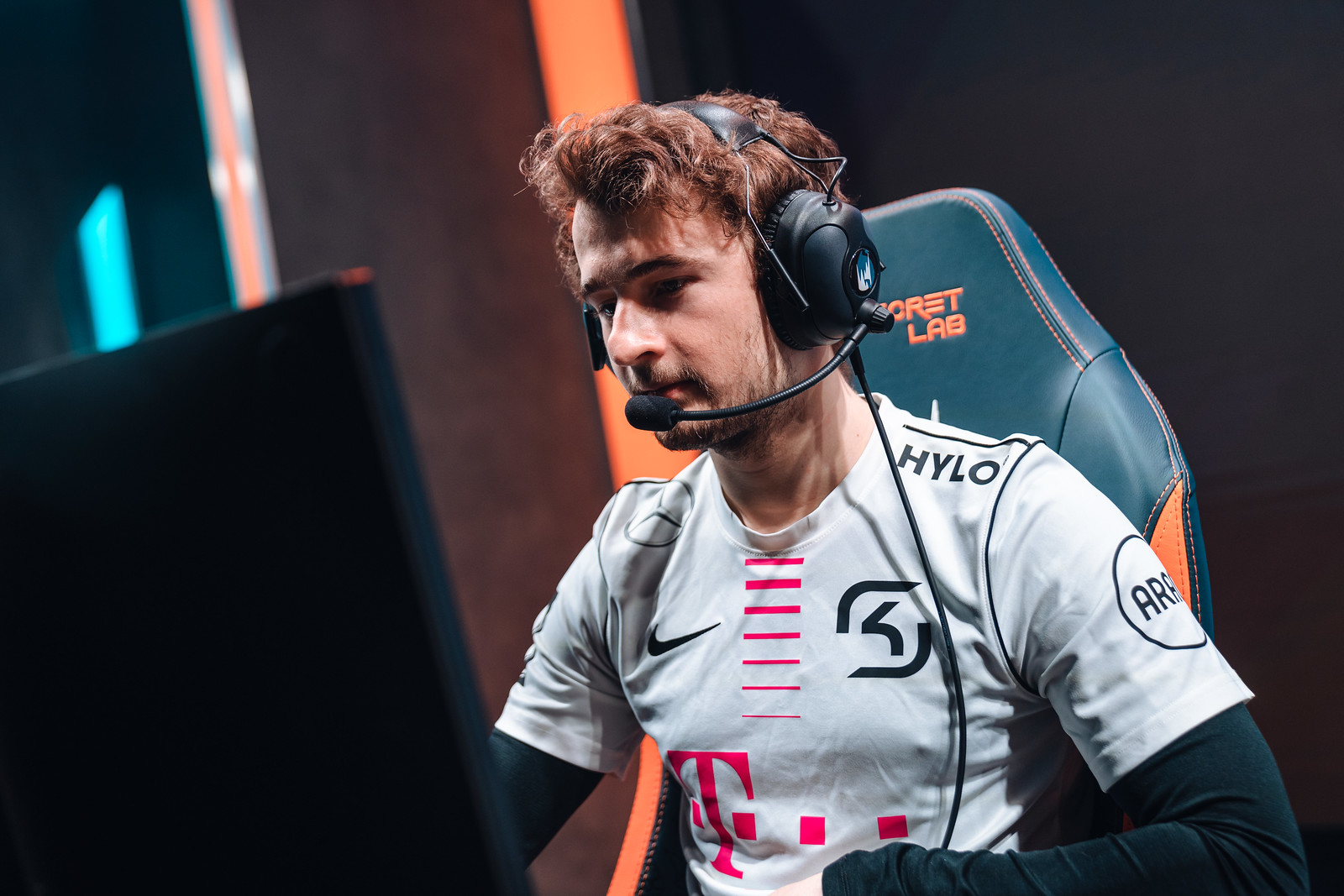 Sources: TynX reportedly headed to Axolotl for the 2021 Iberian Cup

SK Gaming’s former LEC jungler, TynX, has reportedly signed a contract with Italian team Axolotl for the duration of the 2021 Iberian Cup according to sources close to Jaxon.

TynX sat out of the 2021 summer split after his benching from SK Gaming’s LEC roster. After falling out with the organization, the player is reportedly heading back to the ERL scene.

The transaction represents another stop for TynX, a seasoned jungler in the European Regional Leagues and in the LEC. If the signing is confirmed, the event will allow him to showcase his talents before the 2022 offseason.

As for Axolotl, they are set to field a roster specifically for the Iberian Cup set to start on Oct. 19, 2021, and its roster plans beyond the event are unknown. The team has declined to comment when Jaxon reached out.