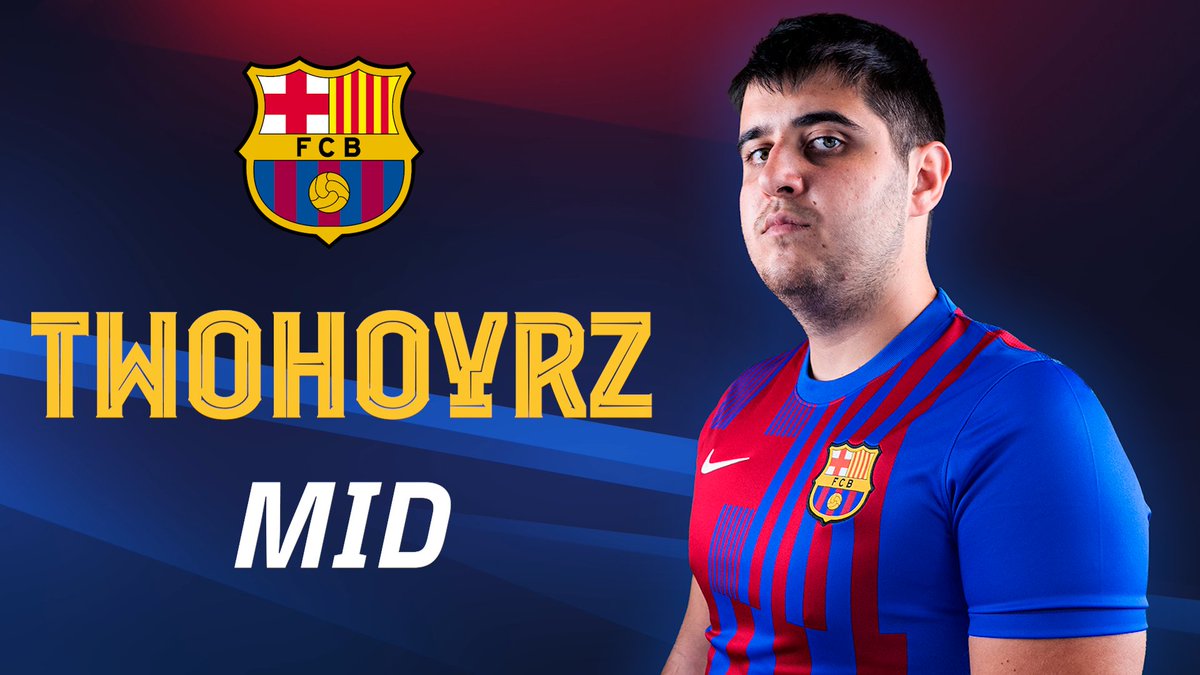 A new mid laner in the LFL

Sources: Twohoyrz has reached a verbal agreement with GameWard in the LFL

Mihail “twohoyrz” Petkov will play for GameWard ahead of the 2023 season. According to sources close to Jaxon, the Bulgarian mid laner has reached a verbal agreement to join the French team and will be heading to the LFL. Recently, twohoyrz competed for Barça eSports in the SuperLiga (Spain).

As to the future of the current GameWard mid laner, Paweł “Czekolad” Szczepanik, he is reportedly heading to BK ROG in the LFL according to Alejandro Gomis.

2021 was the breakthrough year for Twohoyrz, who caught the eye of many with his 2021 EU Masters spring performance. At that time, the mid laner was part of the Serbian team SAIM SE SuppUp, which achieved a great underdog story by qualifying for the quarterfinals.

Unfortunately, the team got the short end of the stick by drawing the eventual EU Masters winner Karmine Corp for the quarterfinals. However, twohoyrz and his team gave them a run for their money.

Although SAIM SE SuppUp lost 1-2 to Karmine Corp, players such as twohoyrz and Mertai “Mersa” Sari caught the eye of the big teams across Europe.

After his breakthrough, twohoyrz joined SK Gaming Prime in the Prime League (Germany), where he even received an opportunity to play in the LEC 2021 summer split. Although as an emergency sub, the mid laner played a total of three games at the highest level and gained a significant amount of experience.

After his journey in Germany, twohoyrz joined Barça eSports in the SuperLiga (Spain) ahead of the 2022 season, which was another step forward. Despite the summer split not going according to plan, Barca was a competitive team in spring. With a 13-5 regular split record and a third-place finish overall, Barca qualified for the 2022 EU Masters spring edition.

However, the team was unable to reach the Group Stage of the tournament after losing to Biforst in the Play-in Knockout stage qualification match.

Now that Twohoyrz’s journey in Spain is over, he will be making another big step in his career by joining GameWard in the LFL, which will be his debut team from the French region.