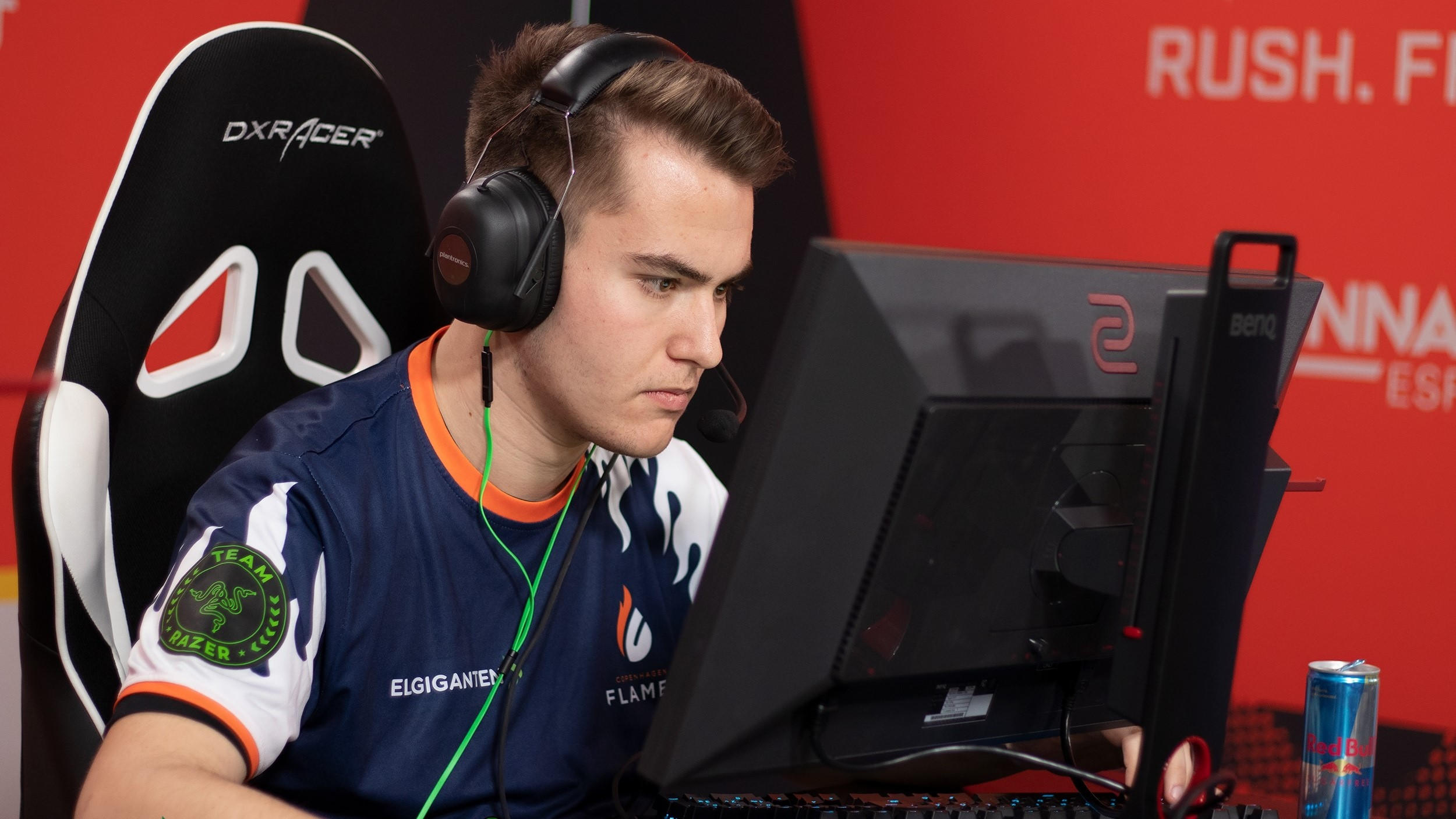 Sources: Tricked in talks with Nodios to replace kiR

On October 5th, Danish esports organization Tricked released Andreas “kiR” Kirstein, who represented the team for 988 days. kiR is the player who has won the national POWER League the most times (6).

Sources close to the situation have told Jaxon that Nodios is the desired replacement for kiR and that the player is talking to them. Furthermore, the sources also mention that Nodios is on a 3-year-long contract at TITANS.

Tricked has been lackluster in their results lately

kiR was formerly a star player for Tricked and was one of the primary players who helped them reach the success they’ve had in the last couple of years.

Tricked has had a bad run of form in the latest couple of months, where notably kiR’s lacking performance has been a key factor together with Philip “Lucky” Ewald not finding the form he had before joining Astralis.

Will the addition of Nodios help Tricked back to their winning ways and catapult them to the position they desire to be in?

Jaxon has reached out to Tricked and TITANS for a comment, but didn’t get a reply.