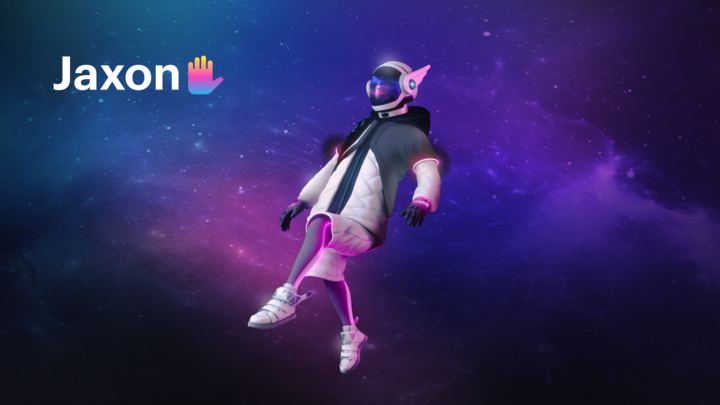 Sources: toucouille reportedly heading to the LCS for the 2022 Spring split.

According to sources close to Jaxon, Loïc "toucouille" Dubois will be playing in the LCS during 2022. 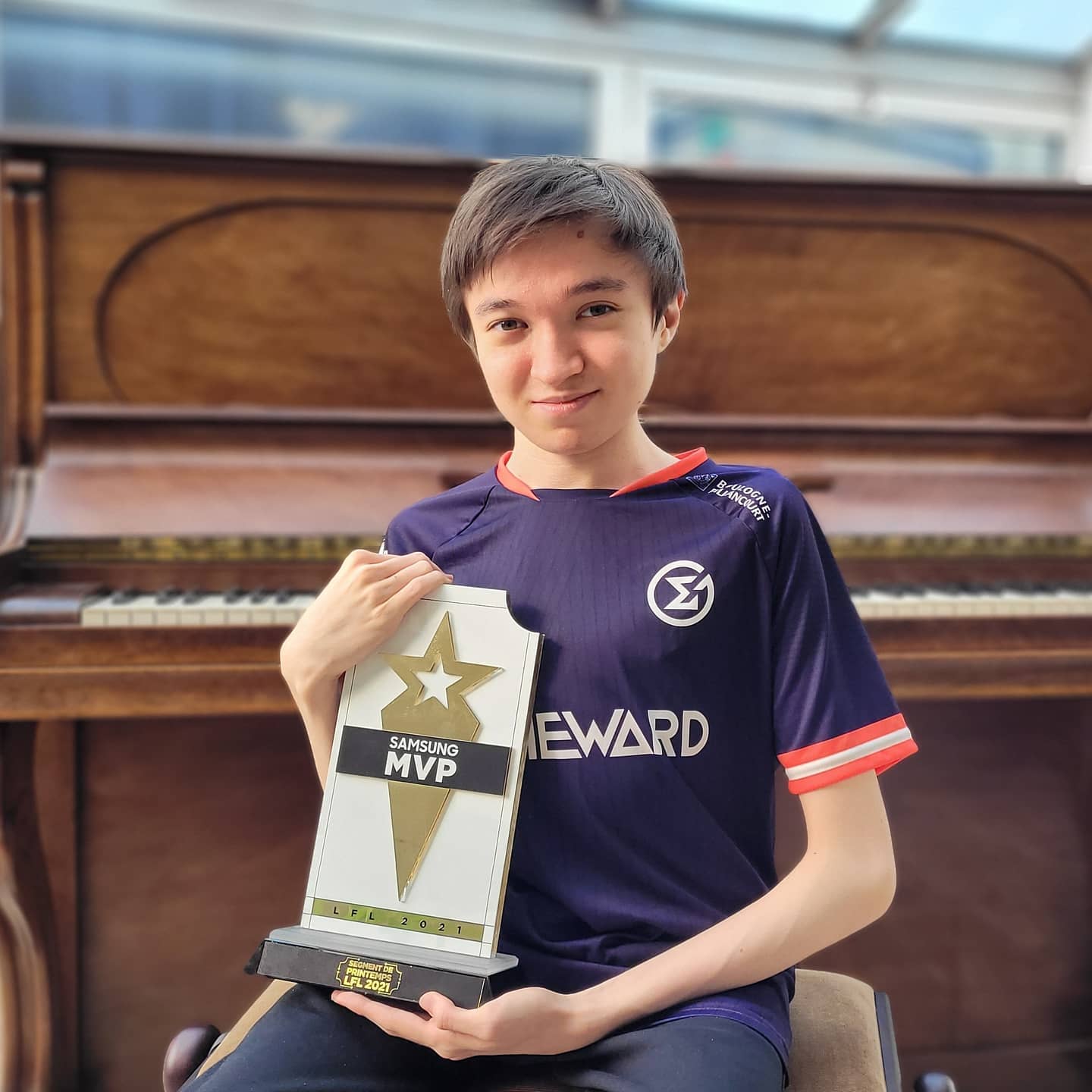 The mid laner's contract with GamerWard is running out on November 15, 2021. After that, he will sign with a team from the LCS region.

toucouille is one of the rising star mid laners from Europe, who caught the eye of many 1st league teams.

2020 was the debut year of the player and he pulled off some notable achievements. He won the LFL in both Spring & Summer split, and also reached the quarterfinals of EUMasters twice.

According to sources, after the 2021 Spring split the player was close to getting a shot in the LEC; and more specifically Team Vitality. However, a last-minute decision denied him of this opportunity and the player remained in the LFL league.

After strong individual performances, the player will finally get his chance to play in a top league, where he will be able to show his talent.