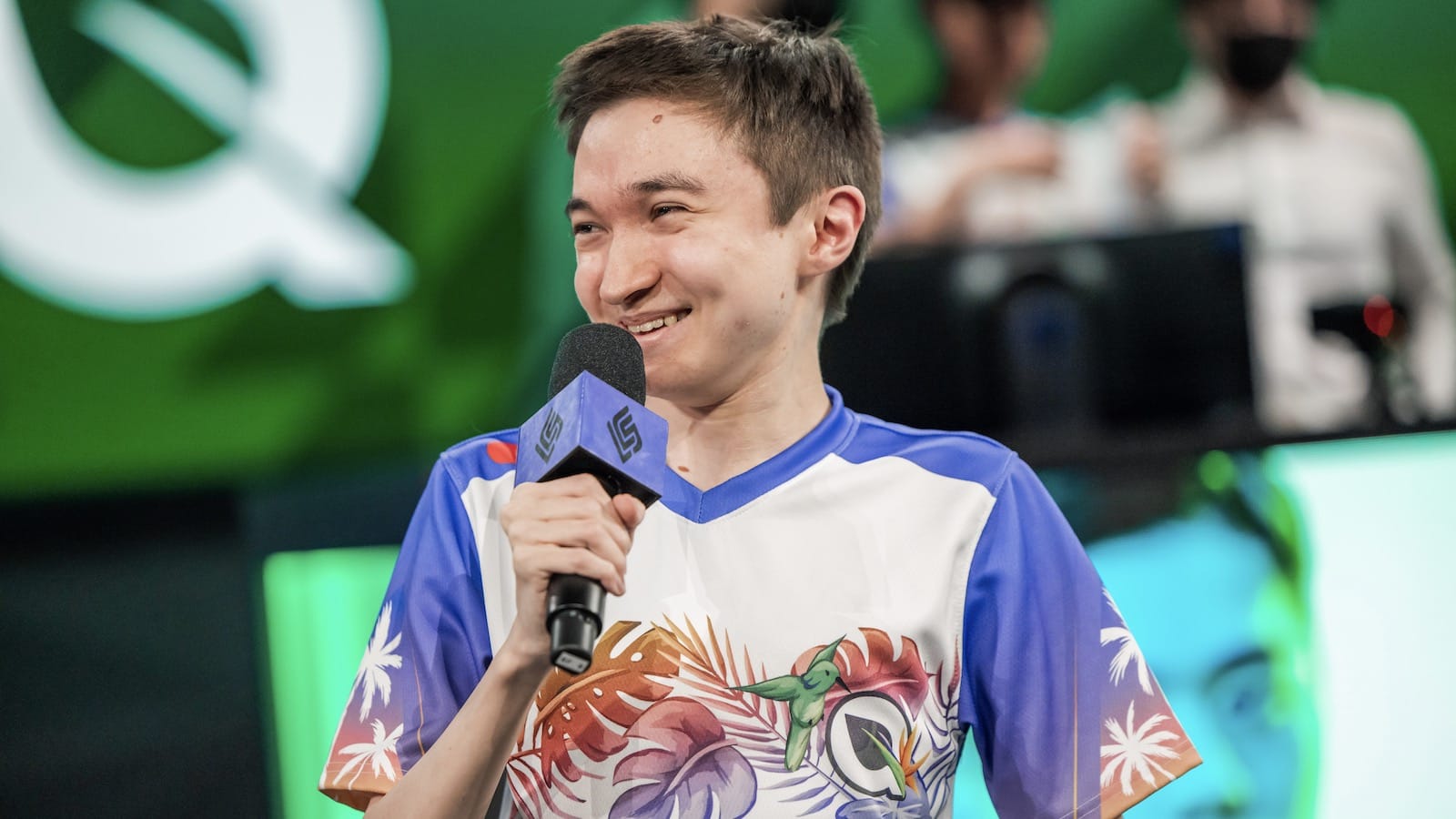 He's back to the LFL

Sources: Toucouille has reached a verbal agreement with Team GO

Loïc “toucouille” Dubois is coming back to Europe after spending a year in the LCS. According to sources close to Jaxon, the French mid laner has reached a verbal agreement with Team GO in the LFL, which will mark his comeback to the league.

FlyQuest and Team GO have already reached an agreement for the transfer. Toucouille’s contract with FlyQuest was until November 19, 2024.

2022 was when Toucouille received the biggest opportunity of his career; joining FlyQuest in the LCS. It was the first time the mid laner would play at the highest level and he didn’t shy away from the spotlight.

The team was mainly built around young talent and expectations were for long development. FlyQuest made the LCS playoffs in both splits. However, they were eliminated in the first round of both editions.

Overall, toucouille had a positive experience on the team and was considered one of the brightest talents in the league. He and FlyQuest may be parting ways, but there is no denying that toucouille has what it takes for the big leagues.

A comeback to GamersOrigin (Team GO)

Toucouille is a well-known player within the French community. He has spent the majority of his playing career in France, and now, the comeback will continue this trend. Also, it’s not the first time that toucouille will be playing for Team GO.

Back in 2020, the player joined Team GO (Gamers Origin back then) in what was his most successful period so far. Despite not winning EU Masters that year, Team GO dominated France by winning both the 2020 spring and summer splits.

Now, he is back on the team and with eyes on the prize.