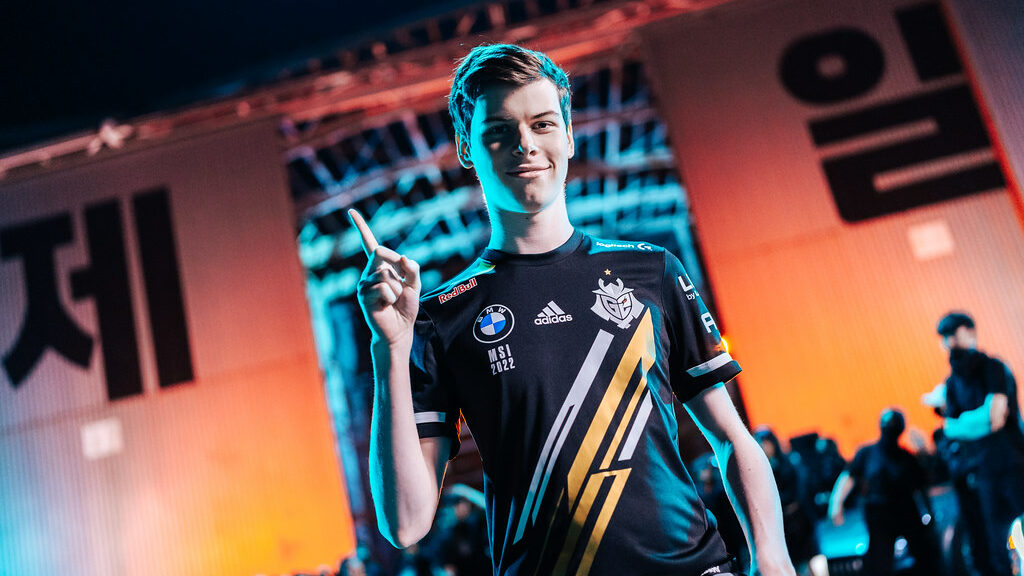 The "mastermind" is moving

Sources: Targamas will join Excel Esports ahead of 2023

Raphaël “Targamas” Crabbé will be the new support of Excel Esports. According to sources close to Jaxon, the Belgian support has reached a verbal agreement with Excel Esports to be their new support ahead of the 2023 LEC season.

XL and G2 Esports have also reached an agreement for the transfer of the support and he will be changing teams next year.

A successful year for Targamas at G2

Despite 2022 finishing with a disappointment at Worlds for G2 Esports, the year has been great for Targamas. Prior to joining G2 Esports in the LEC, the Belgian was one of the most hyped support players due to his recent success in the ERLs with Karmine Corp. Targamas won back-to-back EU Masters titles and was bringing exciting gameplay to the table.

Targamas had experience at the top level before with Giant Gaming. He played during the 2018 EU LCS for a total of one split. However, he wandered around the ERLs for a little more than three years after that.

At G2, it was a dream start. It took only one split for Targamas to become a LEC champion and it came through sweeping the lower bracket of the LEC 2021 spring playoffs. At some point, the team was looking unstoppable and they won the title comfortably.

At MSI 2022, T1 proved too strong for Targamas and G2 Esports, but the organization achieved a Top 4 finish after their semifinal exit.

During the 2022 summer split, G2 remained a threat. The expectations were that they would continue their domination in Europe. However, it was during the LEC finals when G2 failed to deliver. The team lost 0-3 to Rogue and the result neglected an almost perfect year for G2 in Europe.

Worlds 2022 was when the downfall of G2 began and the team was eliminated during the Group stage, finishing with a disappointing 1-5 record. Roster changes were expected and alongside Jankos and Flakked, Targamas will be leaving the team as well.