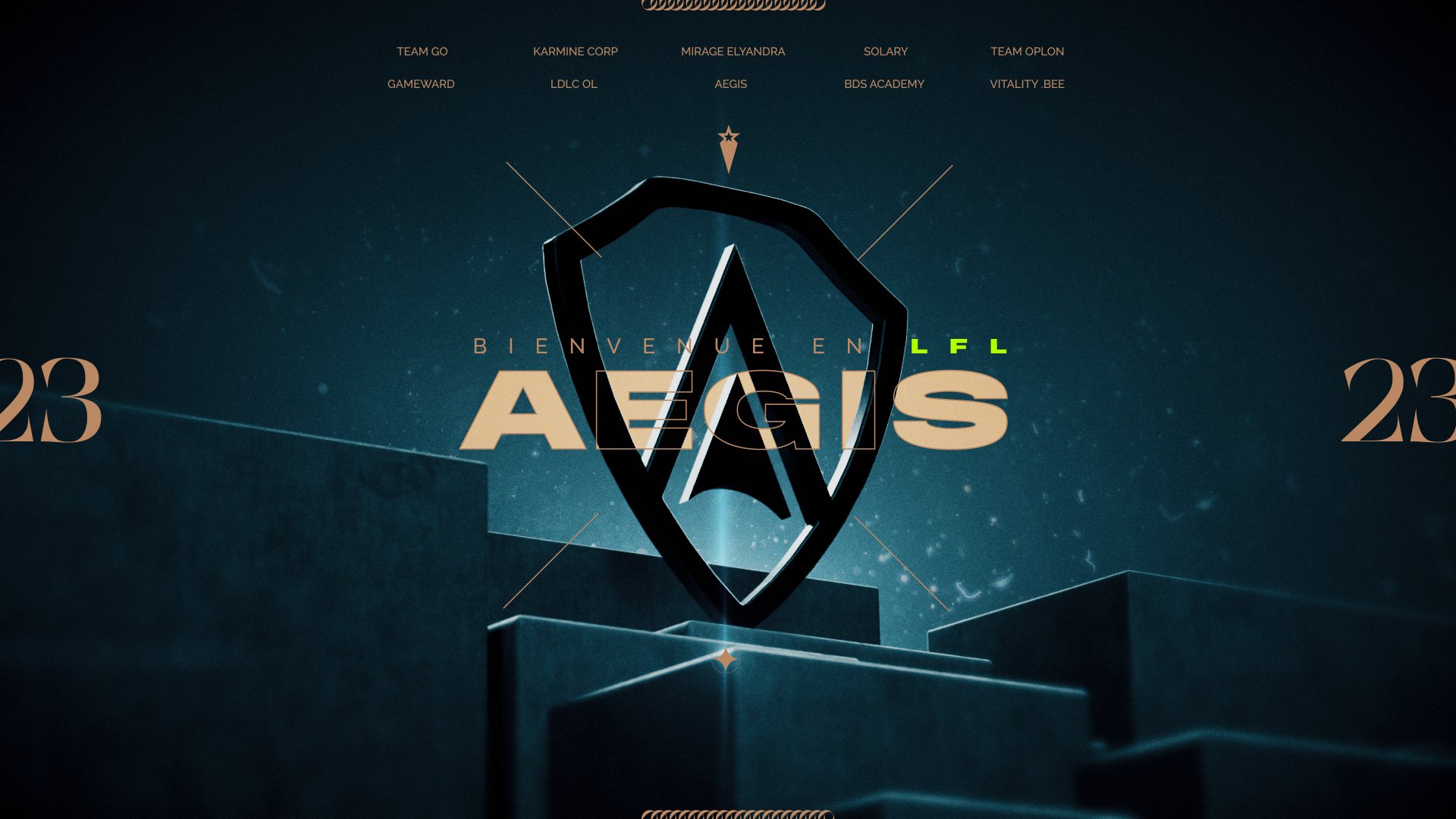 Sources: Skewmond has reached a verbal agreement with Team Aegis

Rudy “SkewMond” Semaan will be the new jungler of Team Aegis in the LFL. According to sources close to Jaxon, the French jungler has reached a verbal agreement with the debutant team in the LFL.

Following the news of Misfits Premier’s departure, Team Aegis was selected as the team that would replace the organization in the French league from 2023 onward. The organization was founded by three members: Mistermv, DrFeelGood and Shaunz, who has been around the scene since 2013. Furthermore, Shaunz was also a professional player and a coach, most notably being a part of Team Vitality between 2016 and 2017.

According to Jaxon’s sources, SkewMond also had a verbal agreement with GameWard in the LFL, which was broken earlier today. The player has decided to commit to Team Aegis.