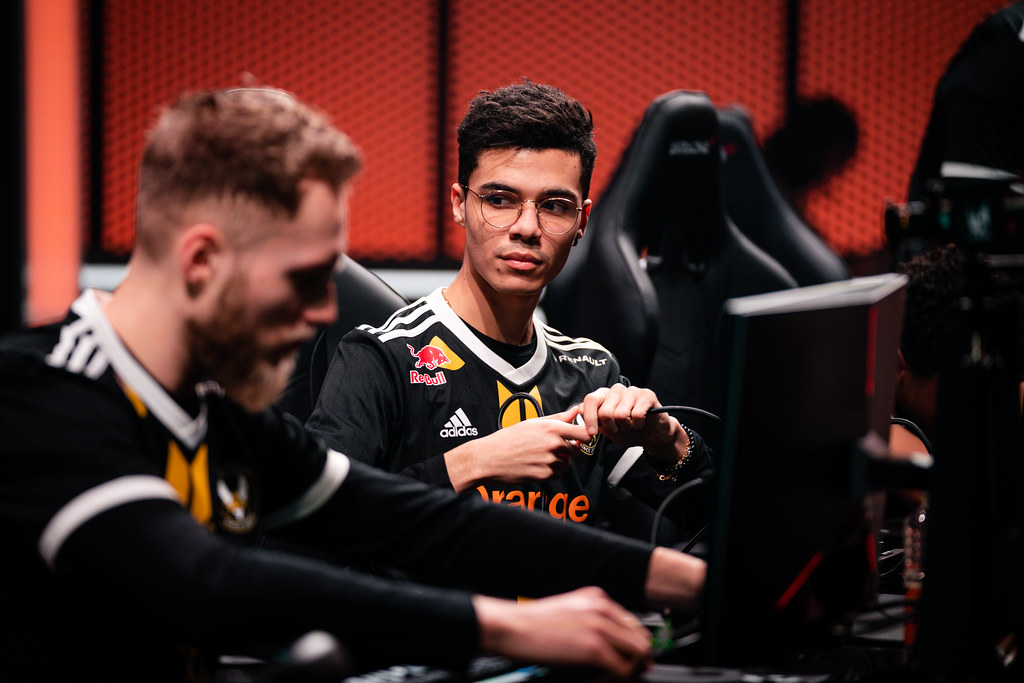 Sources: Skeanz will be the new jungler of Karmine Corp in the LFL

French jungler Duncan “Skeanz” Marquet is set to play for Karmine Corp in the LFL in 2023. According to sources close to Jaxon, the jungler has reached a verbal agreement with the French organization and will be playing for the team in the upcoming season. After nearly four years on Team Vitality, Skeanz will be moving on to a new challenge in the LFL.

As for the current jungler of Karmine Corp, Doğukan “113” Balcı, he has reportedly reached an agreement with Astralis in the LEC.

The end of a long Vitality journey for Skeanz

Skeanz has been part of Team Vitality since the 2019 season. Although the jungler is only 22 years old, he has already had plenty of experience in the ERL circuit. Recently, Vitality.Bee won the Coupe De France 2022 tournament, and Skeanz will be leaving the organization on a high note.

Furthermore, the Frenchman also has a lot of experience at the top level. During the 2020 spring split, the player was promoted to the LEC roster. Despite the poor split from the team, with a 2-16 record, Skeanz also made appearances in the following split, after subbing in halfway through the split.

Although Vitality missed the playoffs, the roster had a much better showing and finished the 2020 LEC summer split with a 7-11 record.

Going into 2021, Skeanz retained his spot on Team Vitality’s LEC roster and played all 18 games from the LEC 2021 spring split. However, after a disappointing 5-13 finish, the organization made changes and the jungler returned to the LFL, where he has been to this day.

The start of Skeanz’s KCorp arc

Skeanz’s journey in the LFL will continue beyond 2023, but this time, he will be wearing Karmine Corp’s jersey. After reaching a verbal agreement with Karmine Corp, he will be part of the 3-time EU Masters winners, and potentially reunite with some of his former teammates, Lucas “Cabochard” Simon-Meslet and Lucas “Saken” Fayard, if they stay on KCorp.