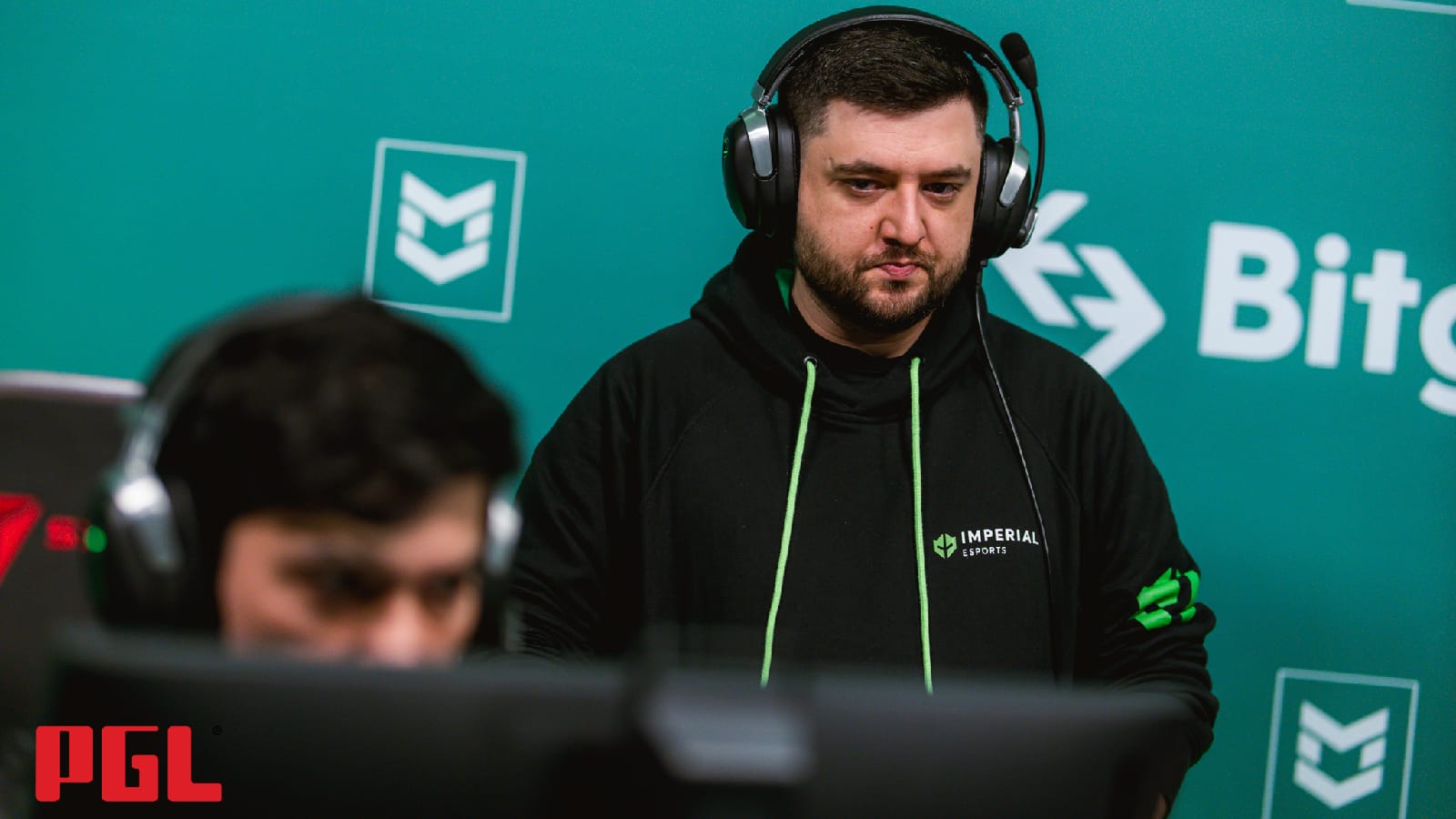 As part of ESIC’s delayed investigation of the infamous coaching bug, a reported additional 52 individuals could be sanctioned.

According to Jaxon’s sources, one of the names on that list is Imperial’s head coach Luis “peacemaker” Tadeu.

peacemaker is being investigated for entering the coaching bug in 2018 while at the helm at Heroic. He entered the so-called ‘no-clip bug.’ Something Jaxon was able to confirm.

In the free-roam variant of the coaching bug, coaches can freely move across the map. They are either stuck in one place or on a player with other variants.

It is not yet known if and how peacemaker will be punished, as Jaxon could only verify one instance of bug usage.

peacemaker has been active in Counter-Strike for close to 20 years, both as a player and a coach. He started coaching in 2015 on several American rosters before moving across to the ocean to join Heroic in 2017. He journeyed around, working with Mad Lions and Complexity before joining the Last Dance project in early 2022.

Most recently, he managed to qualify for the PGL Antwerp Major.

Jaxon reached out to peacemaker, but wasn’t able to get a response.

The clip above was recorded by Jaxon from the demo of the match between Heroic and Imperial during the ECS Season 5 Europe Challengers Cup.

The Esports Integrity Commission opened its investigation into the coaching bug in the summer of 2020 after examples of the bug being used surfaced on social media.

They initially banned three coaches, Nicolai “HUNDEN” Petersen, Ricardo “dead” Sinigaglia, and Aleksandr “zoneR” Bogatiryev. They would later follow this up by banning a total of 37 coaches in September 2020.

Valve followed ESIC’s ruling and subsequently banned these coaches from competing in the Majors.
But their investigation continued as they looked at different variations of the bug.

The final update to the case came in the summer of 2021. They stated that “It has also been far more difficult to determine a fair, proportionate and consistent sanctioning approach to what are, in the majority of these second batch of cases, very short instances of triggering the coaching bug.”

A recent report from Richard Lewis suggested that the investigation is in its final stage.
Damien “MaLeK” Marcel is one of the known names being investigated.