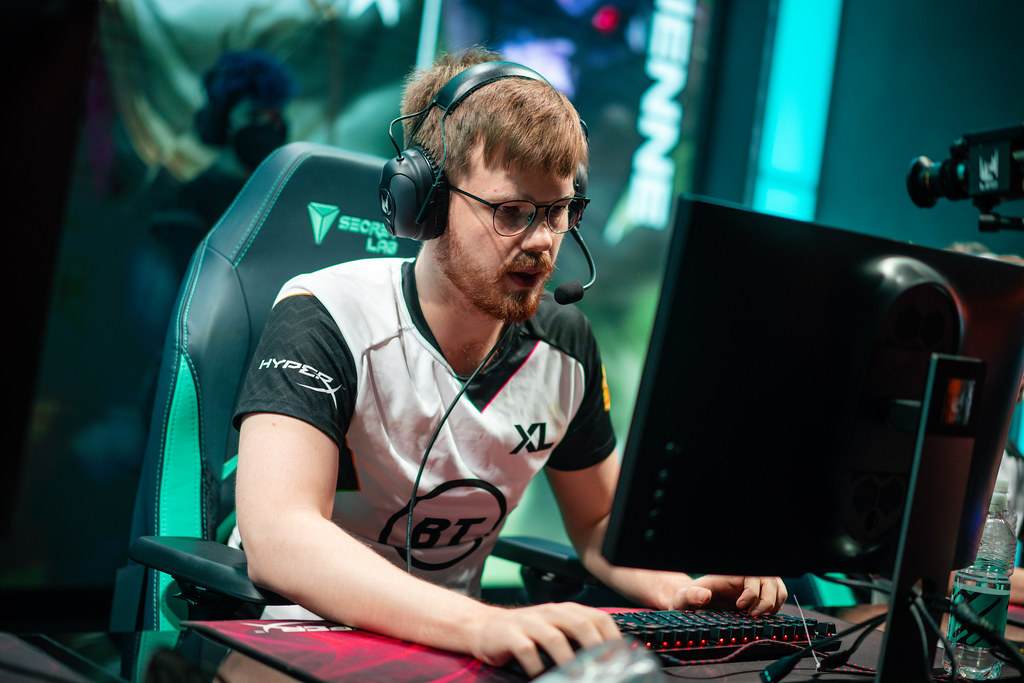 According to sources close to Jaxon, Nukeduck will sign a contract extension with Excel Esports ahead of the 2022 season. The player played joined the organization for the 2021 Summer split after he left Astralis for personal reasons.

Since joining XL, Nukeduck has been performing to a decent level, leading the European LoL community’s perception to trend towards a positive direction. A recent report by Upcomer suggests that Patrik will also return.

With the addition of Markoon and Advienne to the main roster, XL has shown promise and ability to fight for playoffs. In the end, XL missed the mark in their last game of the season against G2 Esports in a costly misplay, despite holding a huge early lead.

As for the top lane, Kryze was in discussion with the team early in the offseason, but the talks have not led to a deal at the time of writing this report.

Excel Esports did not respond to requests for comment.