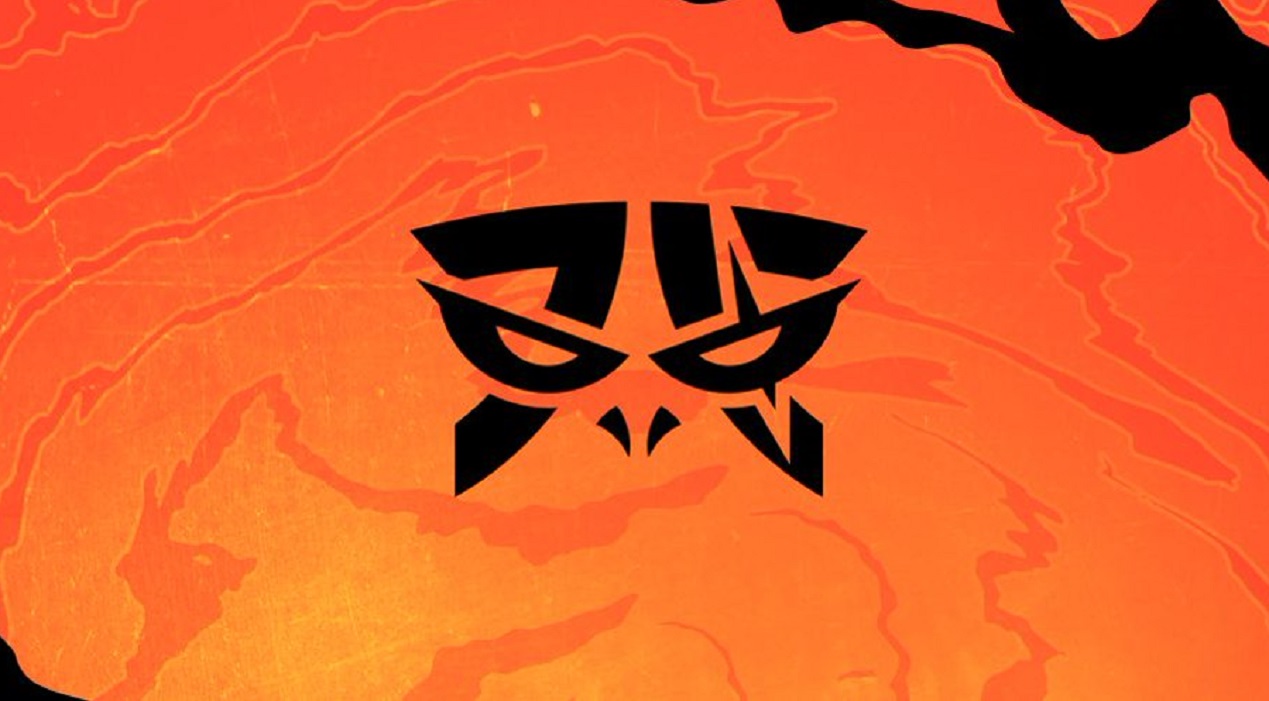 Sources: Nafkelah has reached an agreement with Fnatic TQ

Andrija “Nafkelah” Kovačević will be the new mid laner of Fnatic TQ for the 2023 SuperLiga season. According to sources close to Jaxon, the 20-year-old player has reached a verbal agreement with Fnatic TQ and will be joining the organization next year.

Nafkelah reportedly had a lot of interest from the top regions across the ERLs. The 20-year-old mid laner is considered a huge talent across the scene and he will be making the next big step of his career.

After spending one season on TP Adequat Academy (LDLC OL), Nafkelah will be debuting in the SuperLiga (Spain), where he will compete for the academy team of Fnatic.

The roster of Fnatic TQ has reportedly been locked and it will look like this:

Recently, Blixgg’s Eros reported that Rabble will be the new jungler of the team and Bean’s renewal was reported by Alejandro Gomis from Blixgg as well. As to the support of the team, Advienne, the report came from Brieuc Seeger (LEC Wooloo).