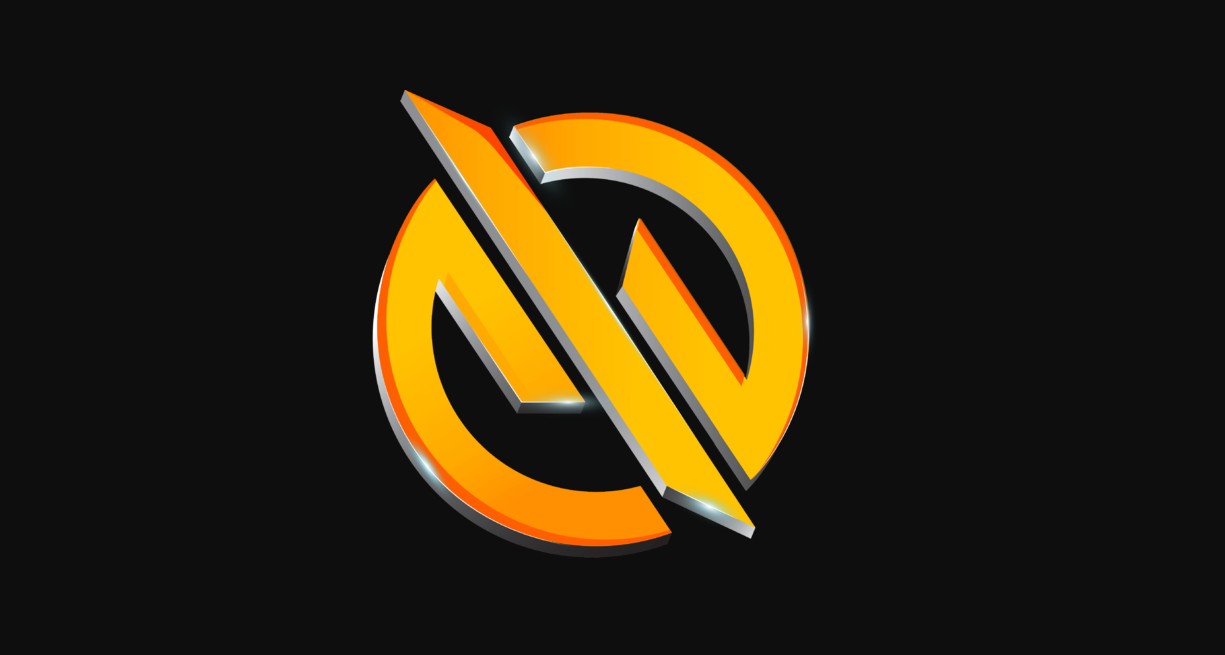 Sources: Motivate Trust Gaming to stick together for DPC 2021-2022

Post TI period brings along a lot of euphoria where players and organisations go looking for greener pastures. However, there's always the exceptions!

Motivate.Trust Gaming is one such exception.

According to sources close to the team, the players have unanimously agreed to stick together and head into the new DPC season with renewed passion and vigour.

Under the condition of anonymity, another source mentioned, "The regret from the past year [of not sticking together], the willingness to work hard together and give their best to qualify to the Majors and eventually to The International in the upcoming season, is the reasoning behind the team's decision to stick together".

To the unitiated, two players from the current iteration, namely, JaCkky and Masoros, joined T1 and Fnatic respectively in the previous DPC season thus leaving MTG in tatters.

To much dismay, their time at T1 and Fnatic didn't yield positive results following which they later rejoined MTG and started establishing themselves as one of the top contenders in Southeast Asia.

Reportedly, despite receving offers from different SEA orgs with better pay and other facilities, the team still opted to stick together.