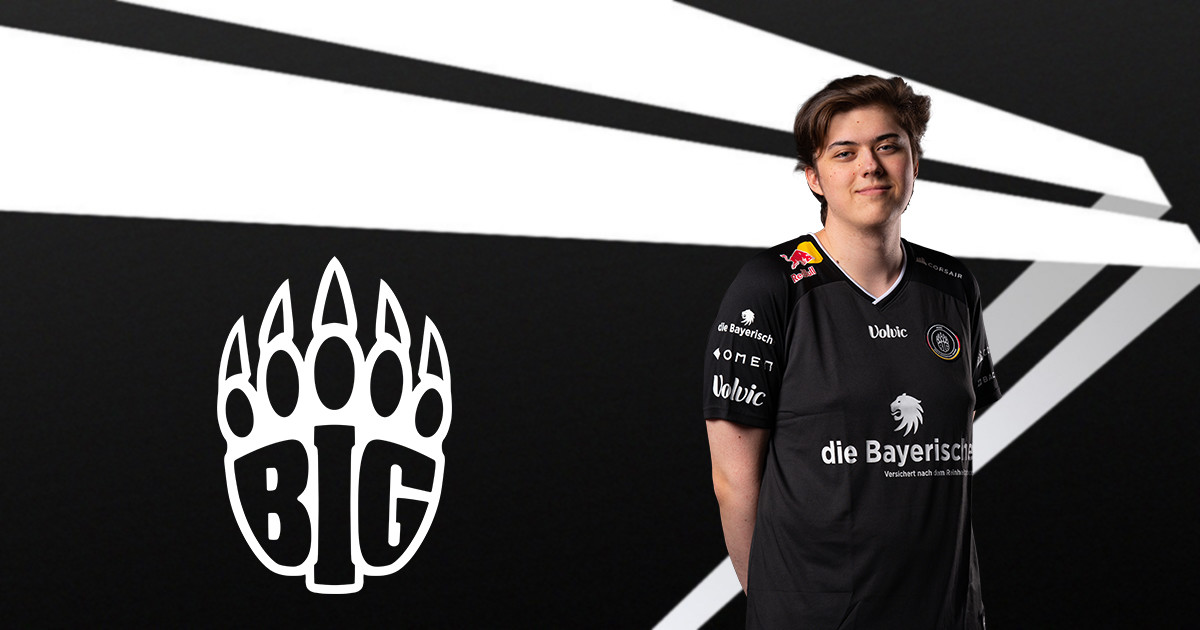 According to sources close to Jaxon, AD carry Tim "Keduii" Willers is set to stay with Berlin International Gaming for 2022. During the offseason, Keduii explored his options and attended tryouts for two LEC teams, G2 Esports and Excel Esports.

In the LFL, GameWard wanted Keduii but ERL roster rules prevented him from transferring to the organization. According to the ERL roster rules, ERL teams are required to field at least two players who are residents in the given region—and the French league is no exception. According to the reports, GameWard’s lineup features one native player, Akabane, and they need an LFL-resident AD carry.

Other LFL teams, such as Vitality.Bee, BDS Academy and GamersOrigin also considered signing him to their roster.

In 2021, Keduii was part of the dominant BIG lineup in the Prime League. The AD carry won the Spring and Summer splits in Germany, and he achieved Top 8 and Top 4 European Masters finishes respectively.

Keduii's stay is one of two noteworthy news for BIG on Nov. 17. According to Upcomer, Australian jungler and 2021 MSI attendee Pabu is set to play alongside him, in a bid for the team to dominate the league as they did in 2021.