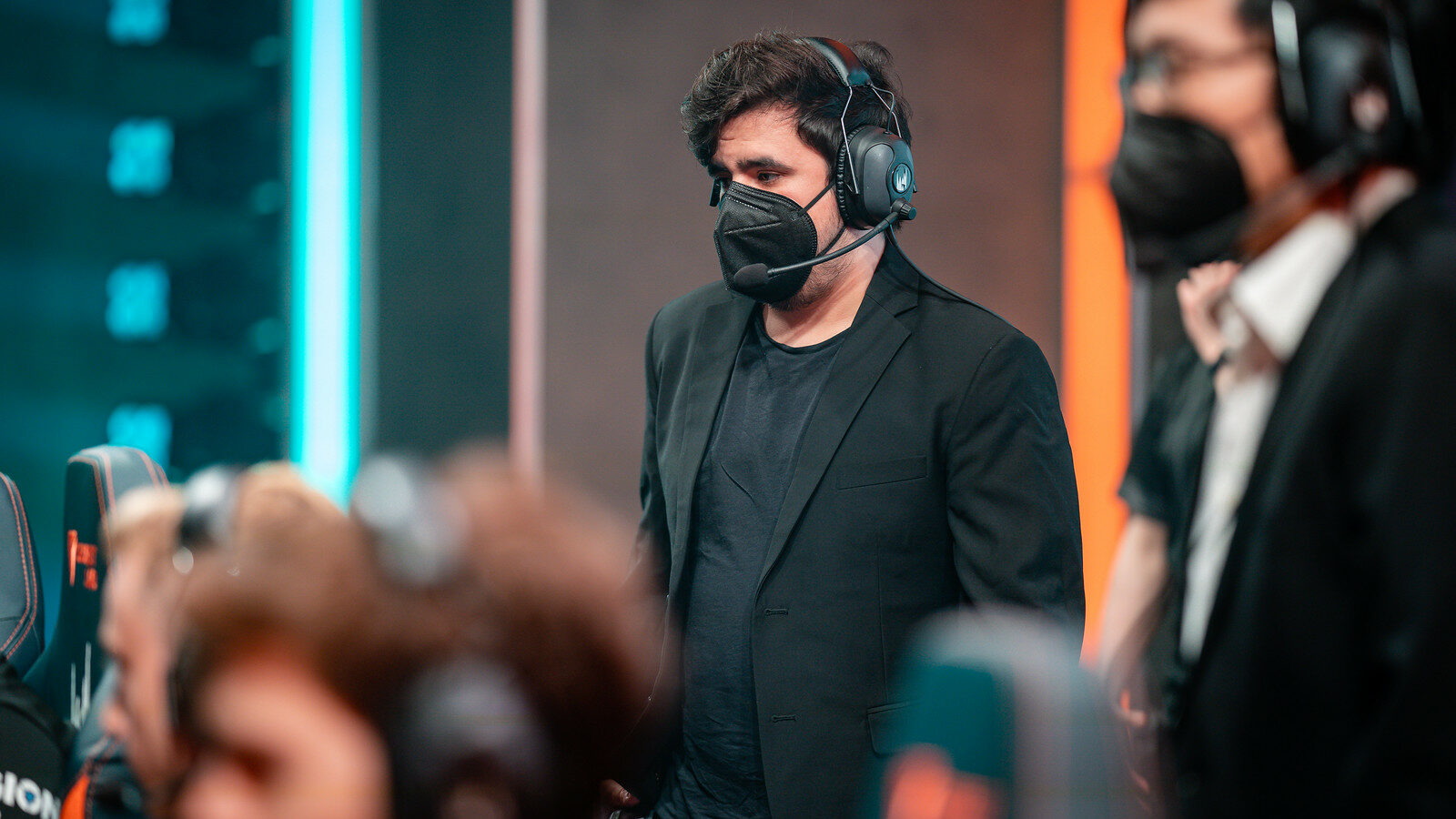 Sources: Grabbz will no longer be part of Team BDS

Fabian “GrabbZ” Lohmann will no longer be part of Team BDS. Sources close to the situation have told Jaxon that the coach is not in the team’s plans for next year. It would mark the end of a one-year stint for the German coach on Team BDS.

Team BDS had an unsuccessful year following a 9th place finish in Spring, and a 10th place finish in the 2022 LEC summer split. Despite mentioning that the team has a two-year plan in an interview with Jaxon, Grabbz’ time will now be cut short.

GrabbZ could still stay in the LEC. However, there is no deal as of yet with any team. One of the possible candidates includes Team Vitality. Additionally, Team Vitality is expected to make changes to its roster as well after missing out on the 2022 LEC summer playoffs and Worlds 2022.

Grabbz – one of the most successful coaches in Europe

Grabbz joined G2 Esports at the end of 2017 and spent almost four years with the organization. Despite not winning Worlds, he achieved a final with the legendary 2019 G2 roster and won multiple titles in G2, including an MSI title.

After his time with G2 came to an end, Grabbz joined Team BDS. He was given the task of building up a rookie roster. However, after an unsuccessful one-year period, both he and the organization would be parting ways. His future remains in doubt, but Team Vitality looks like a realistic option for the capture of the most renowned coach in Europe.