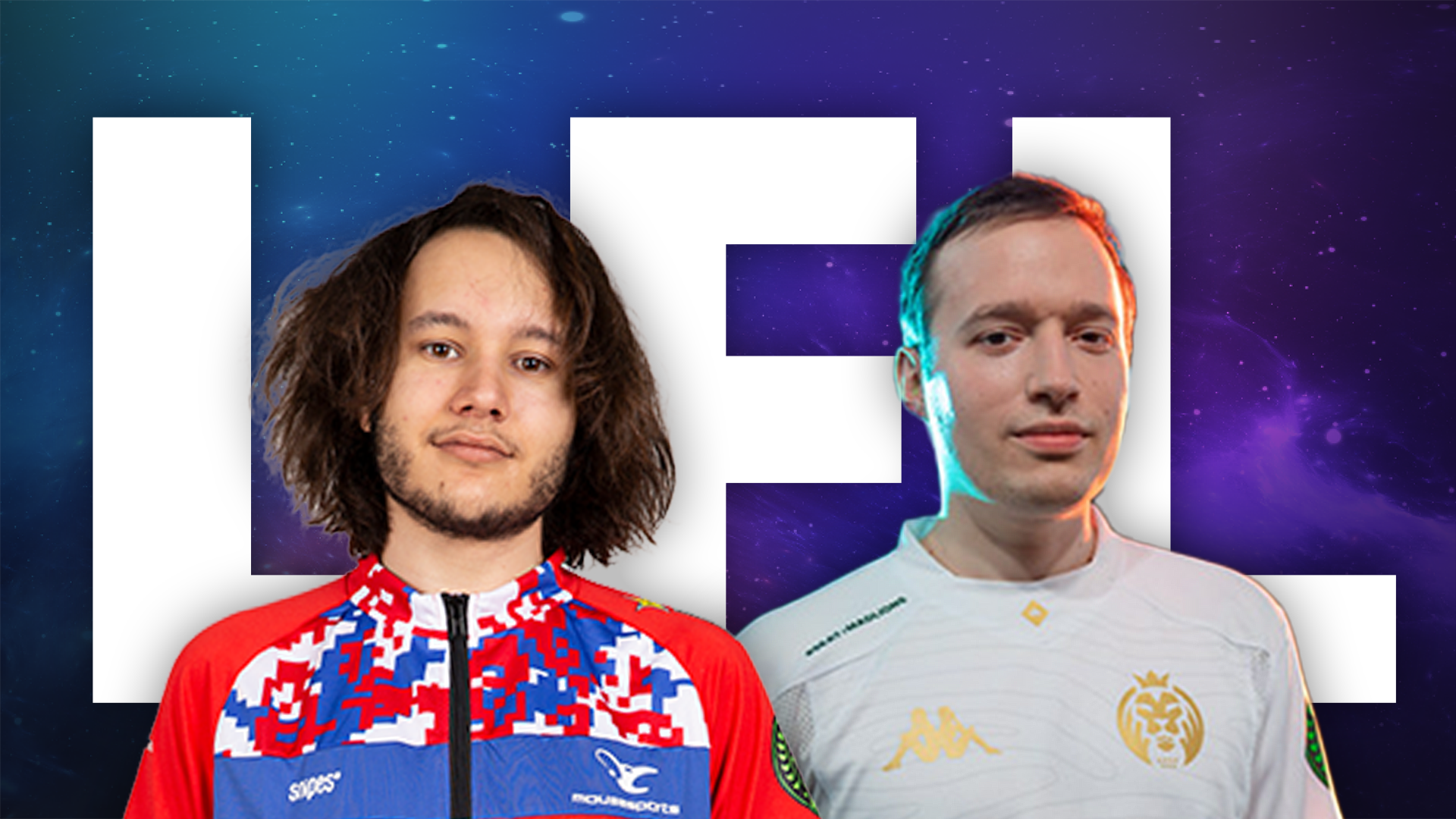 Sources: GamersOrigin plan to sign Vizicsacsi and Enjawve in the LFL.

According to sources close to Jaxon, GamersOrigin will sign top laner Vizicsacsi and support Enjawve to compete in the LFL for 2022.

The news was first reported by Upcomer.

After retiring following the 2019 World Championship, Vizicsacsi returned to the professional scene in 2021 as a positional coach for MAD Lions. He signed a contract for the 2021 LEC Summer playoffs and helped MAD Lions win the LEC.

After his period as a positional coach, Vizicsacsi made his return to pro play as an emergency sub for PEACE during the 2021 World Championship as they were unable to fly their top laner to Iceland. The Oceanic representatives had a great run throughout the Play-in stage of the tournament and fell one Bo5 short of the group stage, as eventual quarterfinalists Cloud9 swept them 3-0.

In the offseason, Vizicsacsi explored his options in Europe and it looks like he will be making his comeback in the LFL. Alongisde him, Enjawve will join GamersOrigin as their new support for 2022.

Enjawve signed with Mousesports (now MOUZ) for 2021 and finished first during the regular split in the German regional league, the Prime League. In the playoffs, the team lost to BIG in the finals 1-3. During European Masters Spring 2021, MOUZ had a deep run as they achieved a top 4 finish, losing to the eventual finalist BTXL.

However, Enjawve did not play during the 2021 Summer Split as MOUZ’s signing of Czekolad required them to replace a non-resident player, as ERL teams must field at least two players who are 'residents' in the region.

The free agency period has officialy started and both players are expected to sign with GamersOrigin.