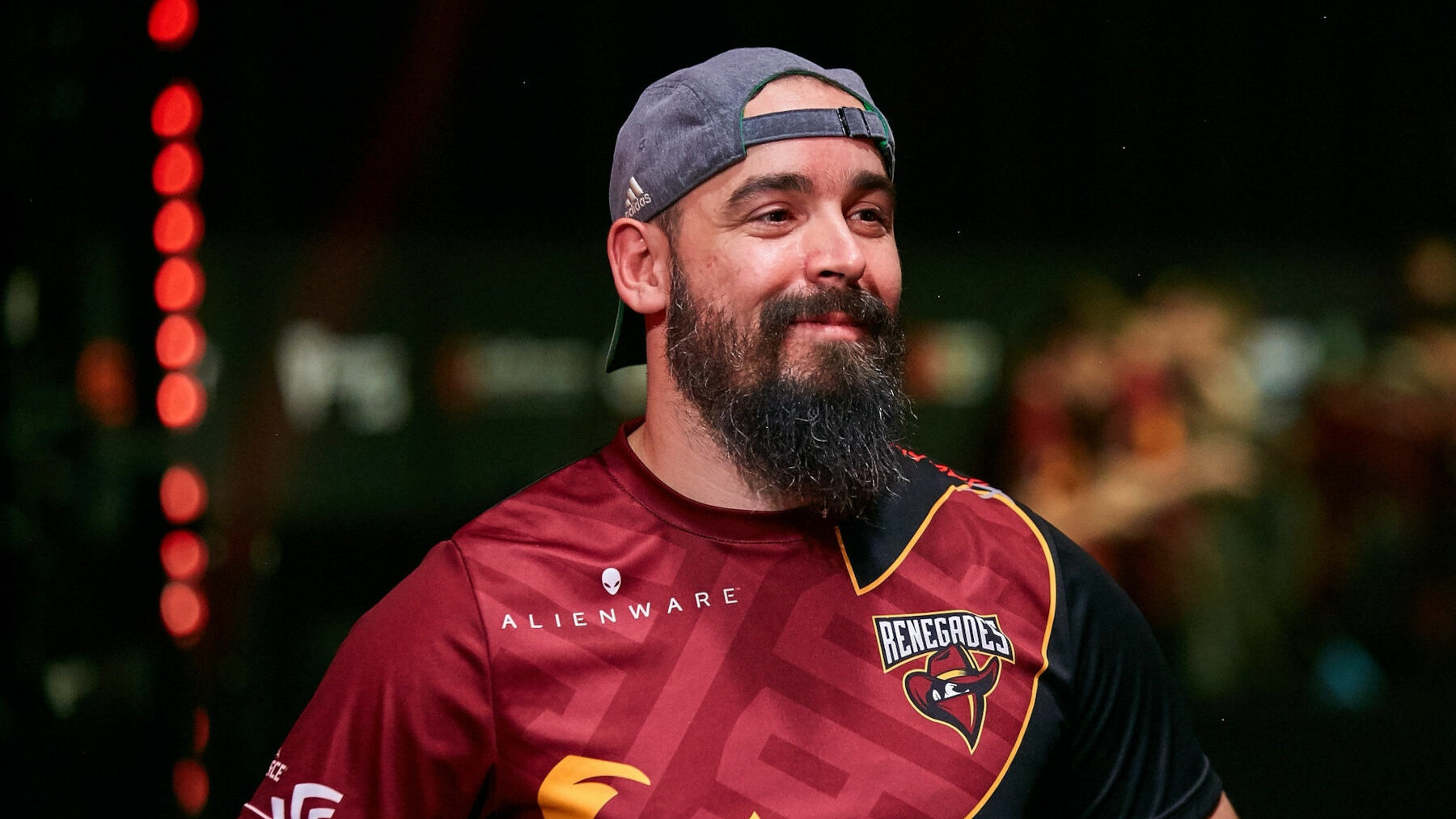 The next CS:GO coach of G2 Esports could very well be Aleksandar “kassad” Trifunović, Jaxon has learned from multiple sources.

Now, G2 is eyeing Kassad as the replacement for XTQZZZ, Jaxon learned.

The rumors about Kassad joining the organization started when G2 promoted Petar “peca” Marković to the CSGO General Manager position on November 1st. Both peca and Kassad are from Serbia and know each other from the organization CR4ZY (formerly known as Valiance), where they both were under contract in 2018.

Sources told Jaxon that interest for Kassad came from within the team, and that the organization also considered other candidates such as Serbian Luka “emi” Vuković, who also served under CR4ZY as player, coach, and analyst.