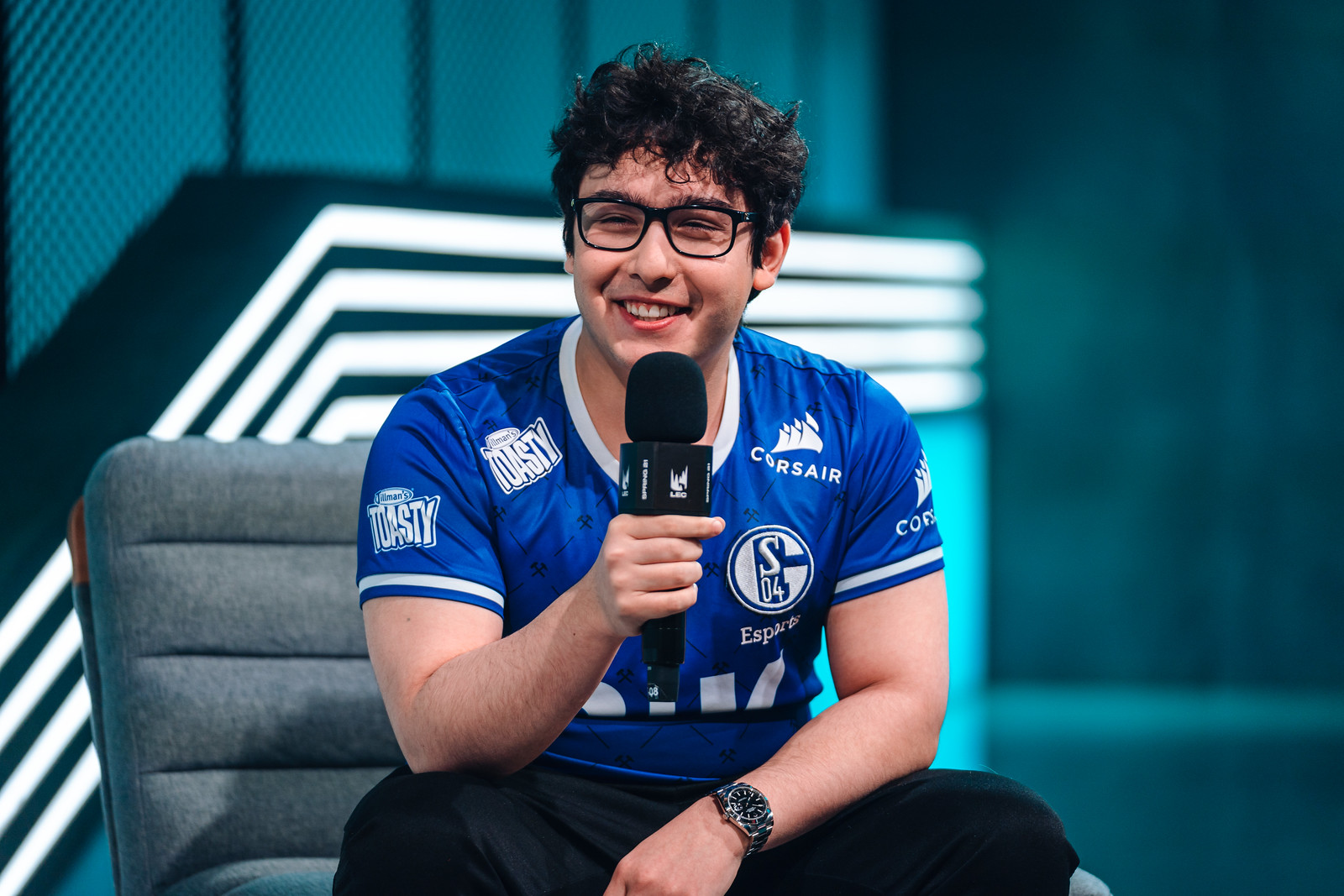 Sources: G2 Esports, BrokenBlade have reached verbal agreement ahead of 2022

According to sources close to Jaxon, G2 Esports have reached a verbal agreement with top laner Broken Blade for 2022. Both parties are expected to sign the contract once the player becomes a free agent on Nov. 16, 2021.

Esportsmaniacos were first to report on the potential deal back on Sept. 15 amid other possible moves within G2 Esports. Since then, sources close to Jaxon have confirmed that the two parties have agreed verbally to join forces. The terms of the deal were not disclosed.

Broken Blade came back to Europe in 2020 where he signed with S04 Esports. During the 2021 Spring split, S04 made the LEC playoffs and almost beat G2 Esports in a heated Bo5 series, which they lost 2-3.

However, the team stumbled to 10th place in the summer split after selling their mid laner, Abbedagge, to 100 Thieves, and after FC Schalke 04 sold the LEC spot to Team BDS. Despite the setbacks, Broken Blade maintained a high-performance level. His current contract runs out on Nov. 15, 2021.

Jaxon has reached out to both parties for comment at the time of writing.