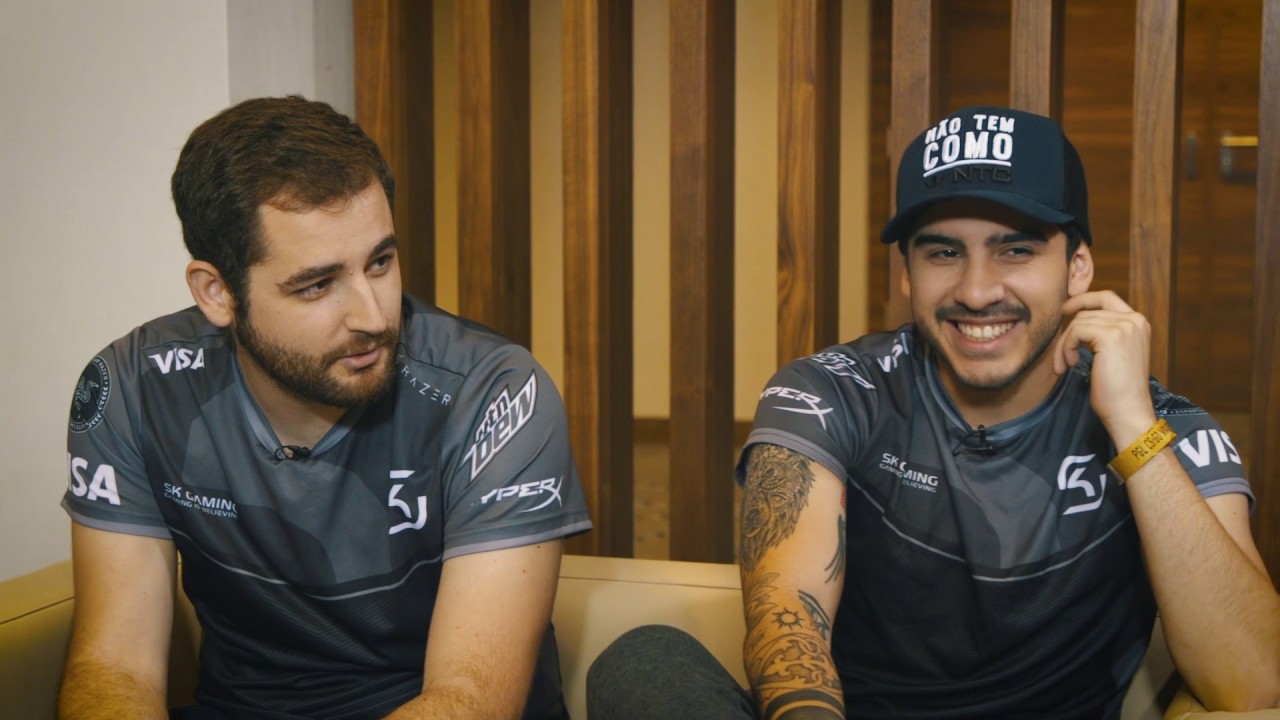 FalleN and Coldzera are looking to reunite and are actively looking for an organization, according to sources close to Jaxon.

Jaxon knows that the duo is looking to build a new team with the two of them at its core.

Jaxon also knows that the team has eyed Complexity as an organization they are looking to deal with.

Complexity didn't want to respond to concrete rumors, but confirmed to Jaxon that the American organization is looking at multiple options for the future.

"It's no secret that we are actively evaluating a number of options for our 2022 roster," Complexity replies in a written statement to Jaxon.

Coldzera recently stood in with Complexity throughout their IEM Fall run, and with the recent benching of jks and es3tag, the organization could potentially be home to the new roster if the NA organization chooses to.

However, Jaxon has learned that Coldzera's contract with Complexity ended today, November 8th, so the duo is not limited to only this organization.

If the two reunite, they will be playing together for the first time in over two years.

The duo played from 2016 to 2019 under three different organizations: Luminosity, SK, and MiBR. In that time, they won both ESL One: Cologne and MLG Colombus, where Coldzera was crowned MVP of both events. If FalleN and Coldzera come back together, the two would be looking to re-establish Brazil as a top contender in the world.

But, the high results didn't last forever. Prior to Starladder Berlin 2019, Coldzera filed for a transfer from the organization following a slew of bad results. FalleN stuck it out with MiBR but eventually had enough and left in late 2020 to join Team Liquid.