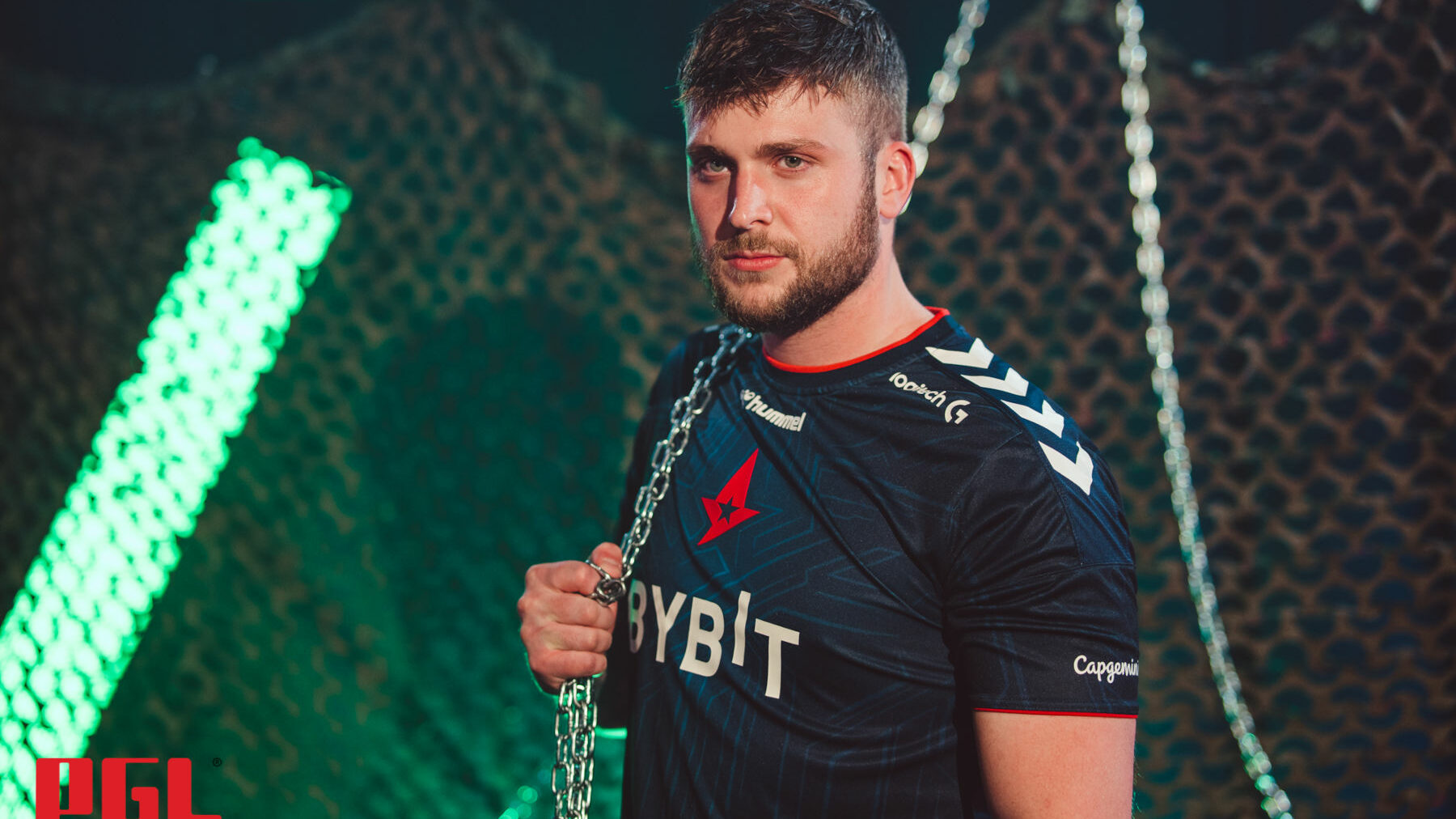 Astralis is set to remove Kristian “k0nfig” Wienecke from the CSGO roster, according to sources close to Jaxon.

Sources tell Jaxon that k0nfig was involved in a fight after the ESL Pro League group stage in Malta two weeks ago – and now, apparently, Astralis is set to remove k0nfig from the roster.

After the tournament, Astralis announced that k0nfig had suffered a complicated ankle fracture, which left him out for the upcoming Major RMR qualifiers.

Multiple sources tell Jaxon that k0nfig was involved in a quarrel that turned into a fist fight after ESL Pro League in Malta.

This comes out following Jaxon’s report that Astralis are negotiating a deal for their former superstar AWP’er Nicolai ‘device’ Reedtz. Astralis have sent an offer for device, but according to sources, NIP asks for around €1,000,000 for device.

Conventional wisdom would suggest Asger ‘farlig’ Jensen would be the outgoing player, but this surprise k0nfig benching might throw a proverbial spanner in the works.

Whether this would mean a double replacement is needed or one of the AWP specialists – presumably farlig – would take up rifling is unclear.

What does appear clear-cut is that k0nfig’s time in Astralis might well be up and a pathway back to the roster may be blocked.

Jaxon does not currently know who Astralis might target in k0nfig’s stead should device replace farlig as was originally planned.

k0nfig joined Astralis in November 2021, after Jaxon reported that the player was not re-signing with compLexity and was close to signing with the Danish top team.

Astralis was rebuilding after a tough period bringing in k0nfig, Benjamin “blameF” Bremer and Alexander “ave” Holdt as head coach. The signing of the trio signaled a new era and showed that Astralis were not going down without a fight.

The Danish team needed aggression, and they got that with k0nfig – apparently also outside the server.

Jaxon has reached out to Astralis and k0nfig; both of the parties replied that they do not wish to comment.