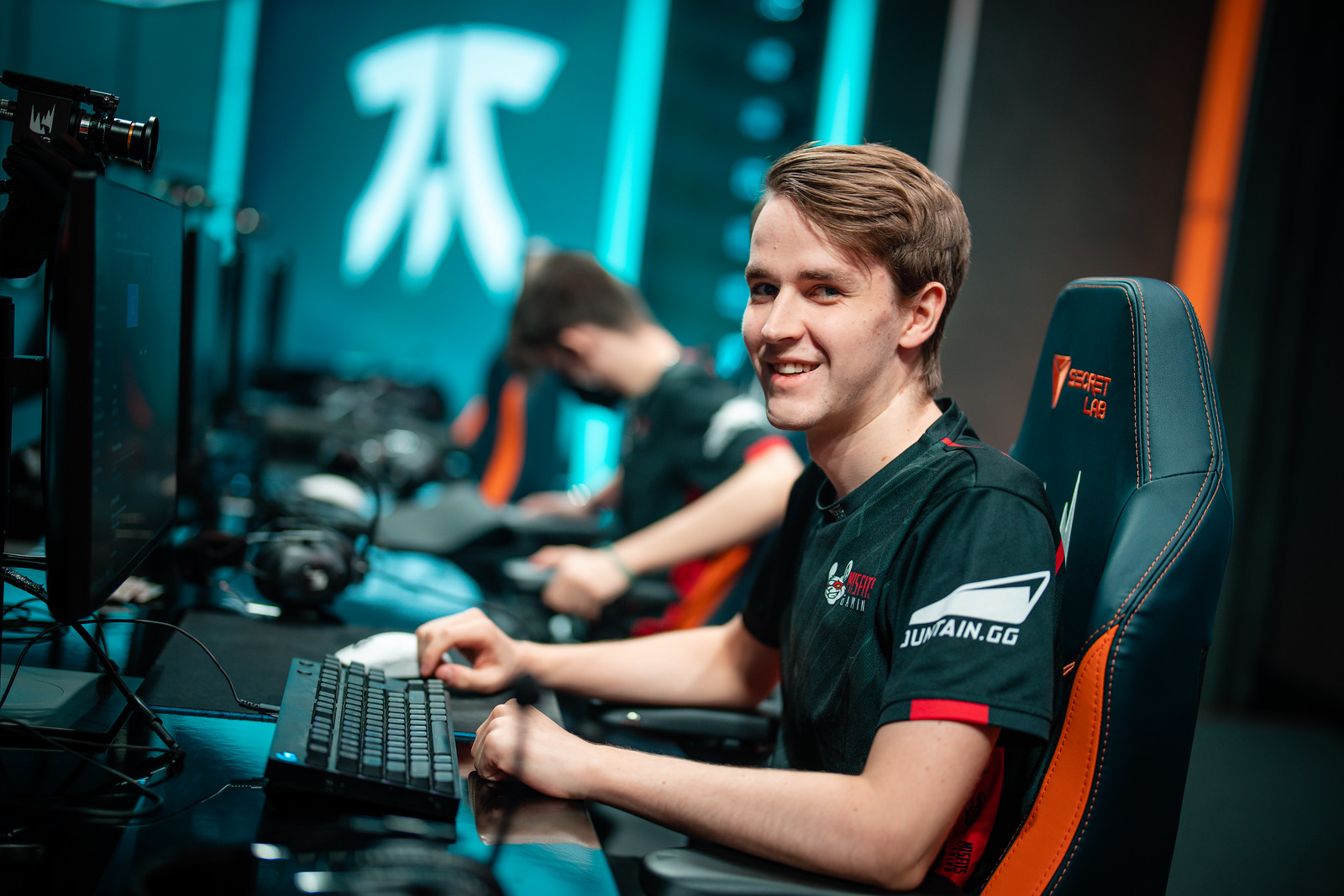 According to sources close to Jaxon, Kobbe has reached a verbal agreement with Astralis to become their new AD Carry ahead of 2022.

Kobbe’s contract with Misfits Gaming is running out on Nov. 15, 2021 and he is expected to sign with Astralis once the free agency window opens.

The player had a great Summer Split with Misfits. The team was one game away from making Worlds as they almost surprised Rogue in the first round of the playoffs, falling with 2-3 in an intense bo5 series. Later in the playoffs, Misfits fell again, 3-2, to eventual Worlds participants Fnatic.

The signing fills a vacancy after Astralis’s previous AD carry, Jeskla, announced on Oct. 21, 2021 that he was exploring offers in free agency.

Kobbe is known primarily for his days in Splyce, a team that he played for between 2016 and 2019. He is one of the most experienced AD carries in the region, with two World Championship participations under his belt. In 2019, his team defeated eventual World Champions FunPlus Phoenix during the group stage and reached the Worlds quarterfinals.