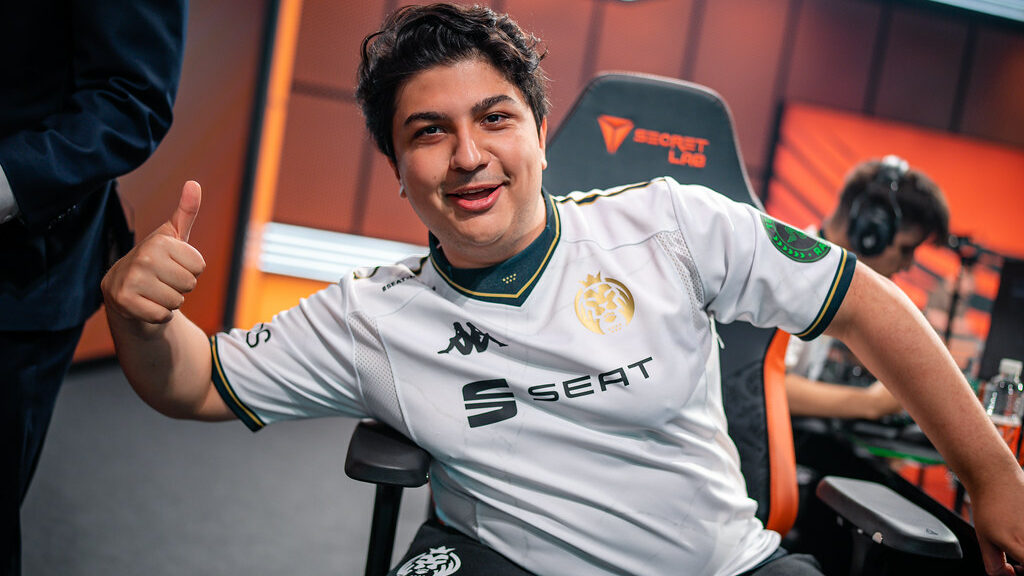 Sources: Armut has reached a verbal agreement with Dignitas

After two years on MAD Lions, and a lot of achievements, the Turkish top laner will be changing regions. However, the deal is not yet finalized between Dignitas and MAD Lions, with both teams expected to continue negotiations over the signing.

End of the Armut era for MAD Lions as Dignitas emerges

It’s an end of an era for Armut and MAD Lions. After two years on the team, the top laner will be leaving the organization with a lot of achievements behind his back. Armut is a 2x LEC Champion and was a part of the dominant 2021 MAD Lions team, which conquered Europe.

Before coming to MAD Lions, Armut was already known among European fans from his time in Turkey’s TCL. With SuperMassive Blaze, he famously beat MAD Lions in the first round of the Worlds 2020 Play-In Knockout round. The top laner’s performance caught the eye of the Spanish side, who signed him during the 2020 offseason.

However, following a whirlwind 2021 campaign, in which MAD Lions won back-to-back LEC titles, they could not keep up the pace in 2022. The team finished seventh in the Spring 2022 split before bouncing back in Summer to reach Worlds. That campaign was cut short as MAD fell to Evil Geniuses in the second round of the Play-In knockouts. With the team falling well short of expectations, major roster changes were to be expected.

If Dignitas and MAD can reach a deal, Armut will look to bounce back in North America.