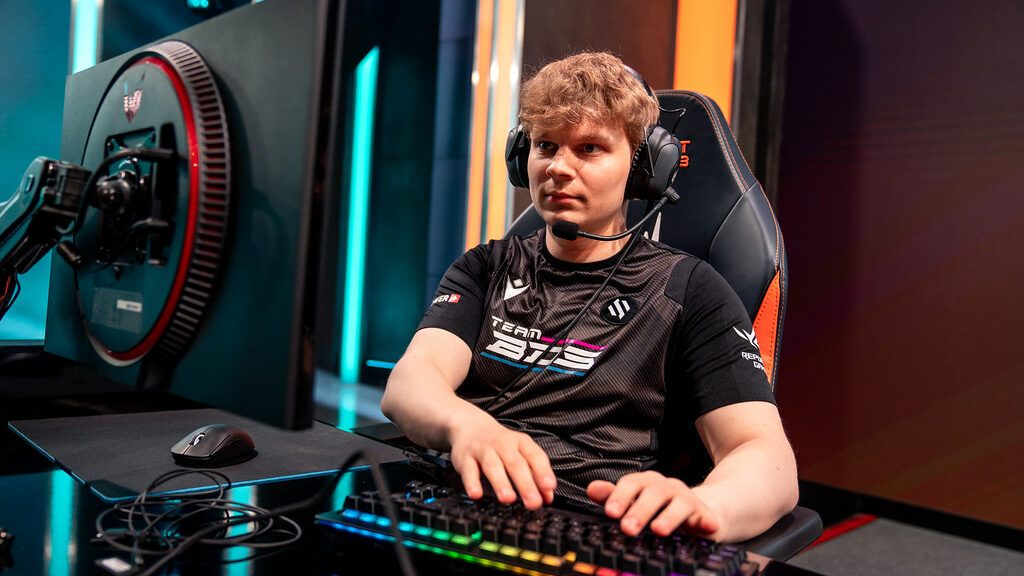 Back where it started

Sources: Agresivoo and Erdote expected to start for BDS Academy in the LFL

Tobiasz “Agresivoo” Ciba and Robert “Erdote” Nowak are expected to start in the 2023 LFL season for Team BDS Academy. Sources close to the situation have told Jaxon that both players have been informed of their starting positions for the academy team of Team BDS.

According to the GCD, Erdote and Agresivoo’s contracts expire on November 20, 2023. Both players return to the LFL after gaining LEC experience during the Summer 2022 split.

In 2022, Team BDS acquired Schalke 04’s LEC slot and entered the league. The organization had a long-term plan to promote young players and build a competitive team. However, they stumbled out of the gates, finishing Spring 2022 with a 4-14 record.

Team BDS promoted Agresivoo and Erdote to their LEC roster prior to the 2022 summer split. Both players were brought to the biggest stage in Europe with the goal of making BDS a more competitive team. However, BDS once again struggled. The Swiss organization finished Summer 2022 last in the LEC with a 3-15 record.

Agresivoo and Erdote represented half of the rookies in the LEC and struggled to keep pace in the competitive league. After BDS’ Week 5 loss to Astralis, the organization returned Dino “LIMIT” Tot to the starting support position, demoting Erdote back to the LFL-based academy team.

A second chance for Erdote

Despite struggling in the LEC, Erdote shone in his return to the LFL. Team BDS Academy reached the LFL playoff final for the second consecutive split, eventually losing to LDLC OL. They carried this form into EU Master Summer 2022, where they maintained a perfect record until the Grand Final. However, Team BDS Academy fell to Team Heretics 3-2.

With their 2023 roles confirmed, Agresivoo and Erdote can begin to prepare themselves to make a strong impact in the LFL and strive to return to BDS’ LEC roster.