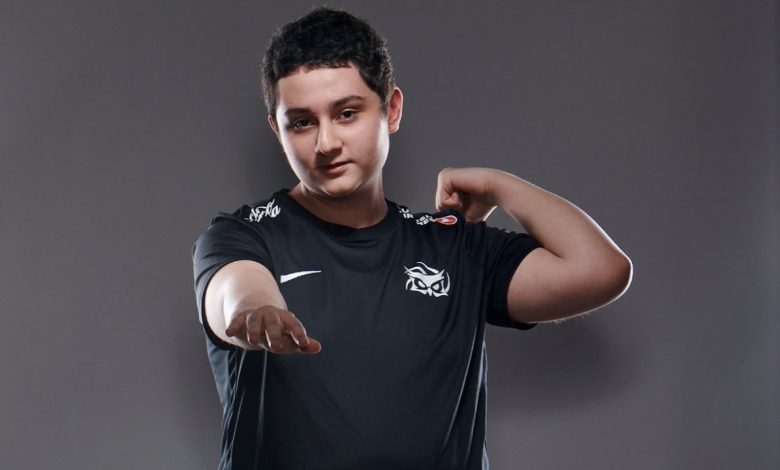 According to sources close to Jaxon, Doğukan "113" Balci has reached a verbal agreement with the French team Karmine Corp to become their next jungler for the 2022 season.

The player's current contract runs out on Nov. 15, 2021 and he is expected to sign with the two-time European Masters champion Karmine Corp once the free agency period starts.

113 debuted on the professional stage in July 2021, and it didn't take him long to make an impression. Despite barely making the playoffs in the Spanish league (LVP SuperLiga), 113 and Vodafone Giants made it all the way to the final and won the LVP SL 2021 Summer playoffs.

With that achievement, the team proceeded to the 2021 European Masters championship, where they achieved a Top 8 finish.

Being only 17 years old, 113 is one of the up-and-coming young talent prodigies, and he caught the eye of many top teams. However, he will be heading to the current best team in the ERLs, Karmine Corp

Karmine Corp aim to continue their dominance of the ERL scene, and that includes recapturing the LFL title as Misfits Gaming's academy team beat them in the summer finals and in the grand final.