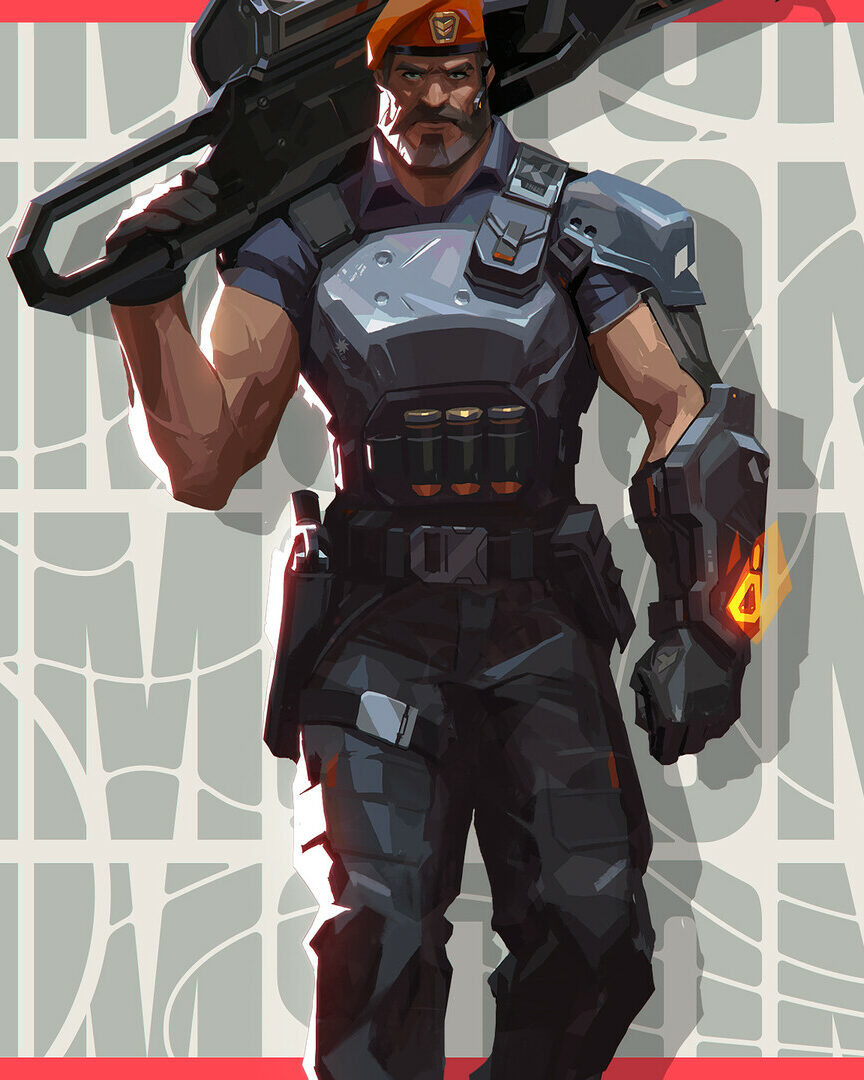 Sorry, but it’s time to get rid of Brimmy’s stimmy

No, but like, seriously. It's so useless. The extra reload speed is nice, but being better at something you do while not fighting probably shouldn't be the best part of the combat stim. Yeah, extra fire rate is sweet if you're as good as me and can control the gun, but for the mortals who have to use 'muscle memory' to control a gun, it's not ideal.

It's a mark of how strong Brim's kit outside of that is that he's still viable with that horrendously useless ability - and I am aware that we might have to nerf other parts of his kit if we did give him a real fourth ability. Or maybe we just let Brimstone be meta for once.

"I'm down to hear your suggestions, but be aware that any good ideas you send to @JaxonMVP will in the future be my good ideas."

An idea was floated around on Reddit about giving Brimstone a trophy system as a final ability. I will say I *love* the idea of a trophy system to stop the line-up nonsense, but it should be on a Sentinel I think. That's an area-holding ability, not a taking one, and one that is most useful in retakes where you want a Sentinel alive.

Also, giving Brim that would make him insanely strong, given he's already alright without an incredibly powerful fourth skill.

Does this look like the face of someone who hates explosives?

My personal idea is giving people affected by the stim beacon extra ult points for a kill, or spending time within it lowering the recharge time for abilities that are on cooldown - however, this would make Brim more niche. Some agents don't really have any cooldowns worth recharging, while it would be super powerful with Skye and Omen. Possibly too much.

We could give Brimstone some sort of terrain modification - what about a ramp to get up to high places, go over Sage walls? That could be a cool one - or even just a small box to help boost, doesn't have to be a ramp. Just something not too powerful that allows him to do something useful. 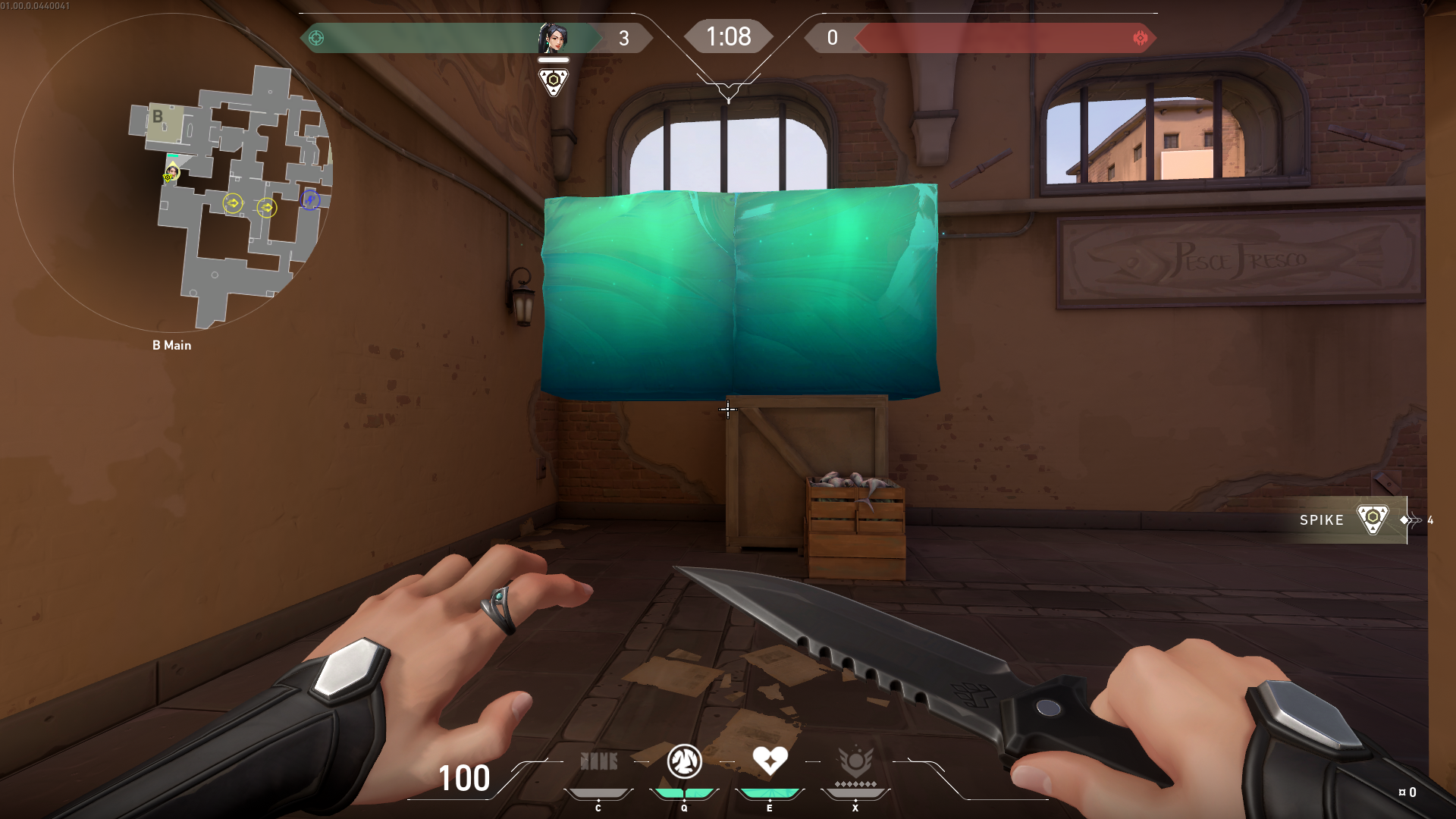 Imagine this. Not the wall, the box. Huge.

It's important we don't give Brim more damage in his abilities, so it has to be something useful for his teammates without being too powerful. I'm down to hear your suggestions, but be aware that any good ideas you send to @JaxonMVP will in the future be my good ideas.

I'm leaning towards the box boost idea, or the ramp. It gives him a weird niche that allows for some cool plays, without being overbearing. It encourages some gunplay, but can give you a small advantage in it, which is pretty much exactly what we're looking for.

Oh, and give a new Sentinel a trophy system. We need this, Riot.