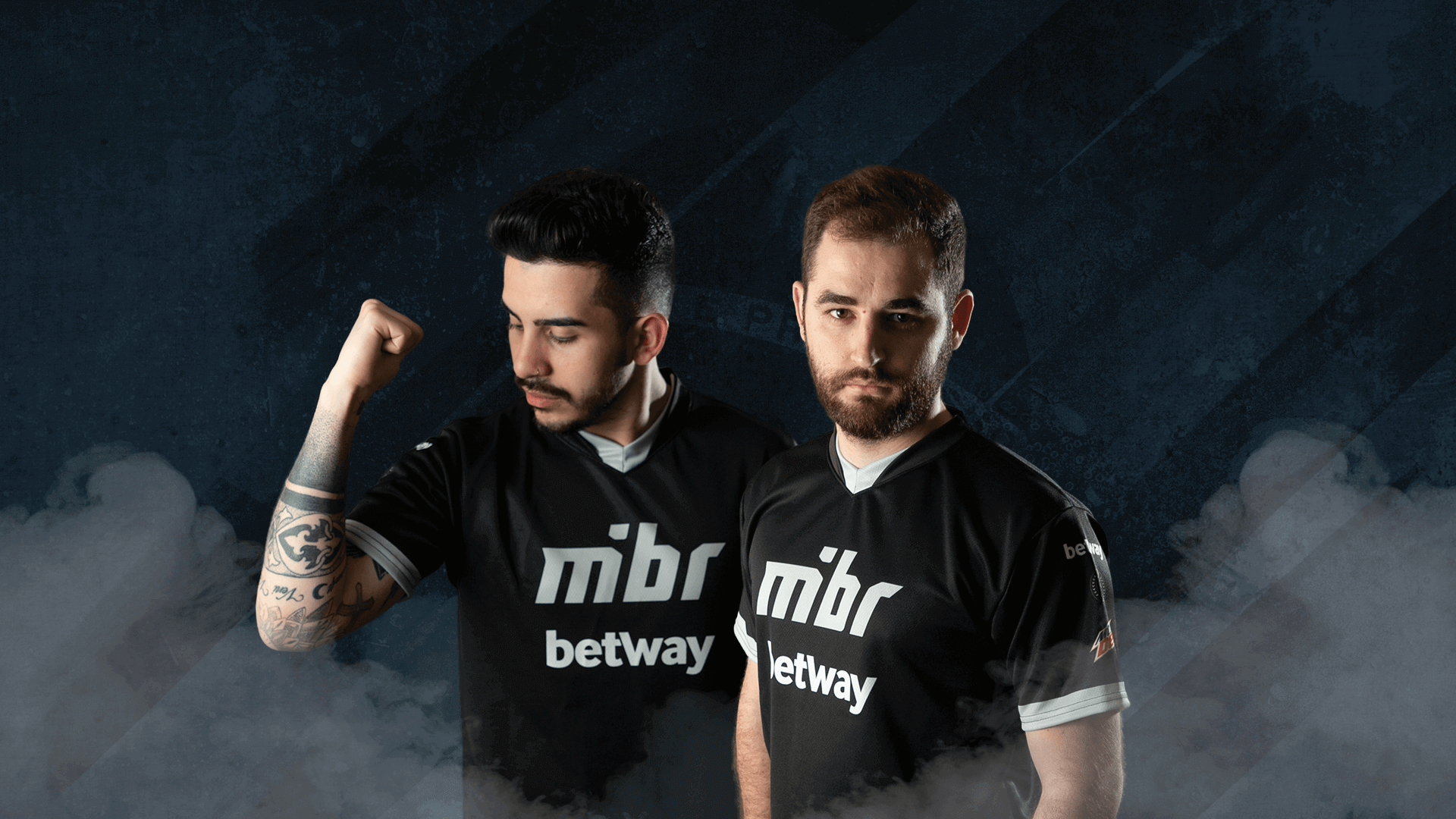 Sorry Brazilians, but it’s time to move on

I'm truly, truly sorry guys. I really want this team to be great. I want to see coldzera and FalleN back at the top. I want to see TACO back on this team, bring back fer and fnx too while we're at it.

I'd love this to be a fairytale story.

But it just won't be.

Nostalgia is a powerful thing, and it's the driving force behind people potentially believing this team will work.

Although, in fairness, I haven't seen that many thinking it will work; mainly those hoping it will.

fer is not the same player he was back then; he's completely lost his killer instinct and that lethal first bullet aim he had. fnx, dude, nobody knows what he's been up to. FalleN is still a good player, but probably not an elite IGL any more, and coldzera is a shadow of his former self.

The less said about TACO, the better.

The best we can hope for is FalleN, coldzera and three of the sickest youngsters Brazil has. Biguzera, malbs (yes I know), dumau, Lucaozy, players like this. The main issue is that GODSENT have a lot of them, and right now it seems unlikely you can get them off of GODSENT. 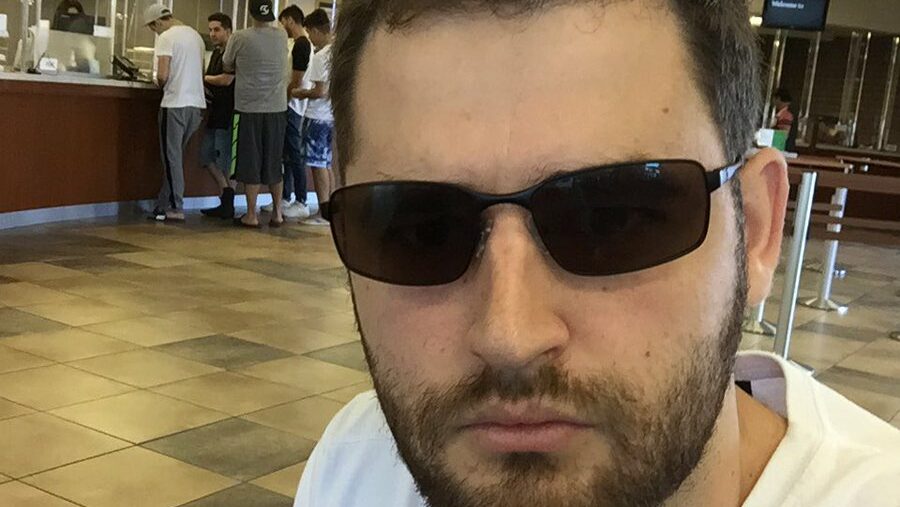 You're supposed to be the bad librarian, not the mediocre one.

Brazil HAS talent. A lot of it, in fact, scattered among the tier 2 South American scene. The future is strong for Brazil, and looking backwards will only hinder this team's chances. coldzera and FalleN is already a bit too nostalgic, so it would have to be a bunch of super talented kids for them to pass their knowledge on to.

But even then, what is the ceiling for that team? Neither FalleN nor cold has been on an excellent team for a while, even when those teams looked nasty on paper. coldzera's Complexity and FaZe teams spluttered but did not start, while FalleN's Liquid failed to meet expectations.

In fact, for Brazil's sake I hope these guys do go full cash-grab and pick up fer and fnx - because putting your brightest stars on a team to be coldzera's test dummies will only end in slowing their development.

Move on, Brazil. It's time to let go.