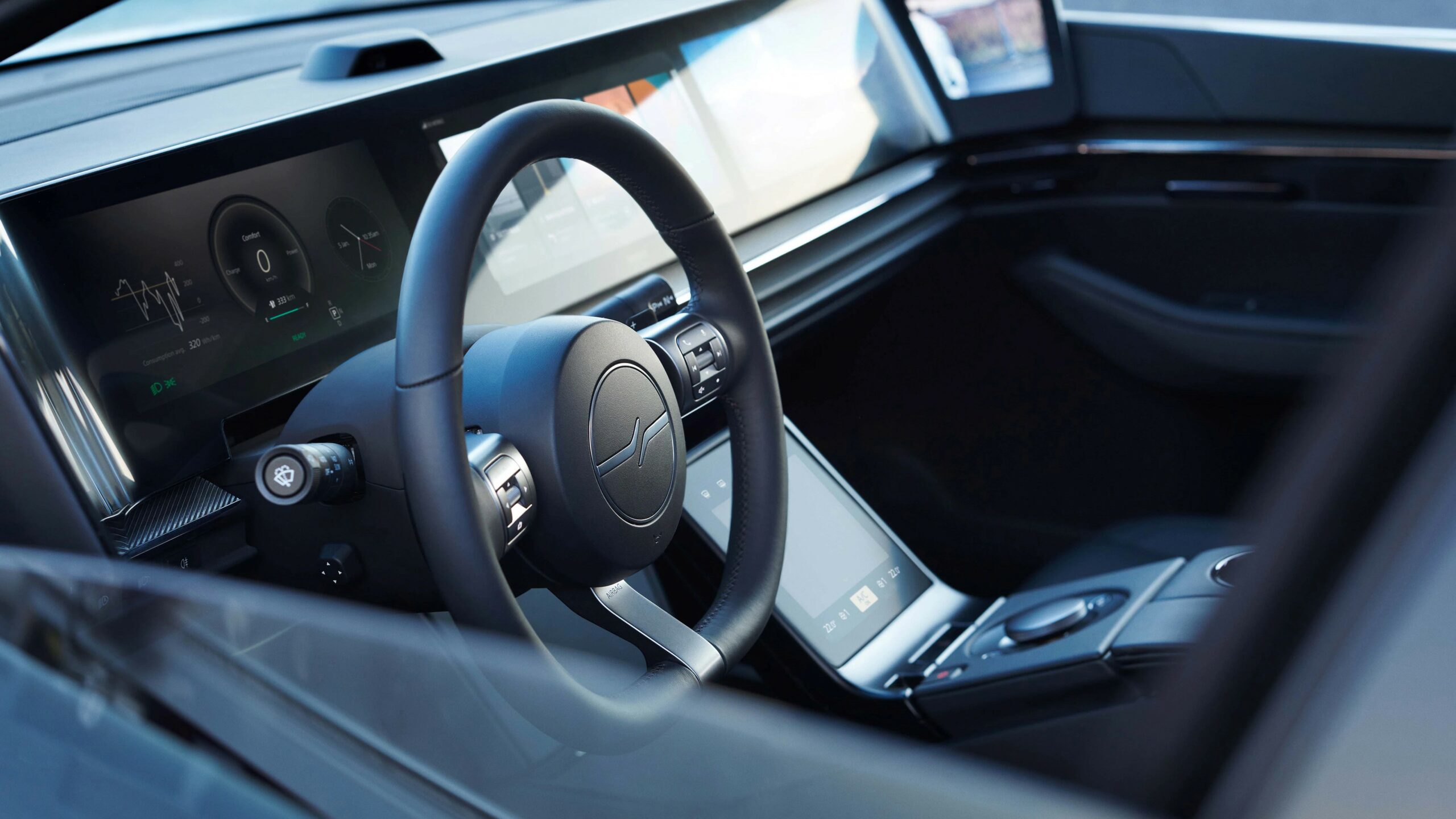 Sony is about to integrate the PlayStation 5 into the Sony and Honda Vision S concept, which is their entertainment-heavy vehicle answer to Tesla’s Model X and S cars.

It is a little hard to envision what this might look like. Still, Sony and Honda’s joint venture president, Izumi Kawanishi, has stated that this is technologically possible and that the plan is to develop the car as hardware that will cater to entertainment.

But how will an owner drive and play?

The big twist is that the car owner won’t be expected to drive. The idea is to play games on a moving vehicle that drives itself primarily. A vehicle that can drive itself is, of course, the true technological marvel here. Before ideas of a vehicle that works as an entertainment hub comes into the fold, it’s crucial that vehicles that are driven automatically get approval from the masses.

That day is yet to come, but this looks like something that should be on the cards as modern technology evolves. Part of it feels far too much like a sci-fi fever dream, but it won’t be the first dream of the kind to become a new reality.

Still a while before this becomes a reality

Even though this feels like an inevitability in this networked world, there’s no date on when an automatic car-entertainment vehicle will become the norm, never mind an automated vehicle on its own.

Tesla has still not come up with a working model yet and has encountered a few problems. The merits of a vehicle like this still seem challenging to validate. Video games are primarily used as an escape, and it’s hard to see them achieve that task with the at-times stressful activity of traveling in a moving vehicle. There are still too many variables that need working around.

That, of course, has never stopped the likes of Elon Musk and isn’t likely to stop the likes of Sony and Honda.