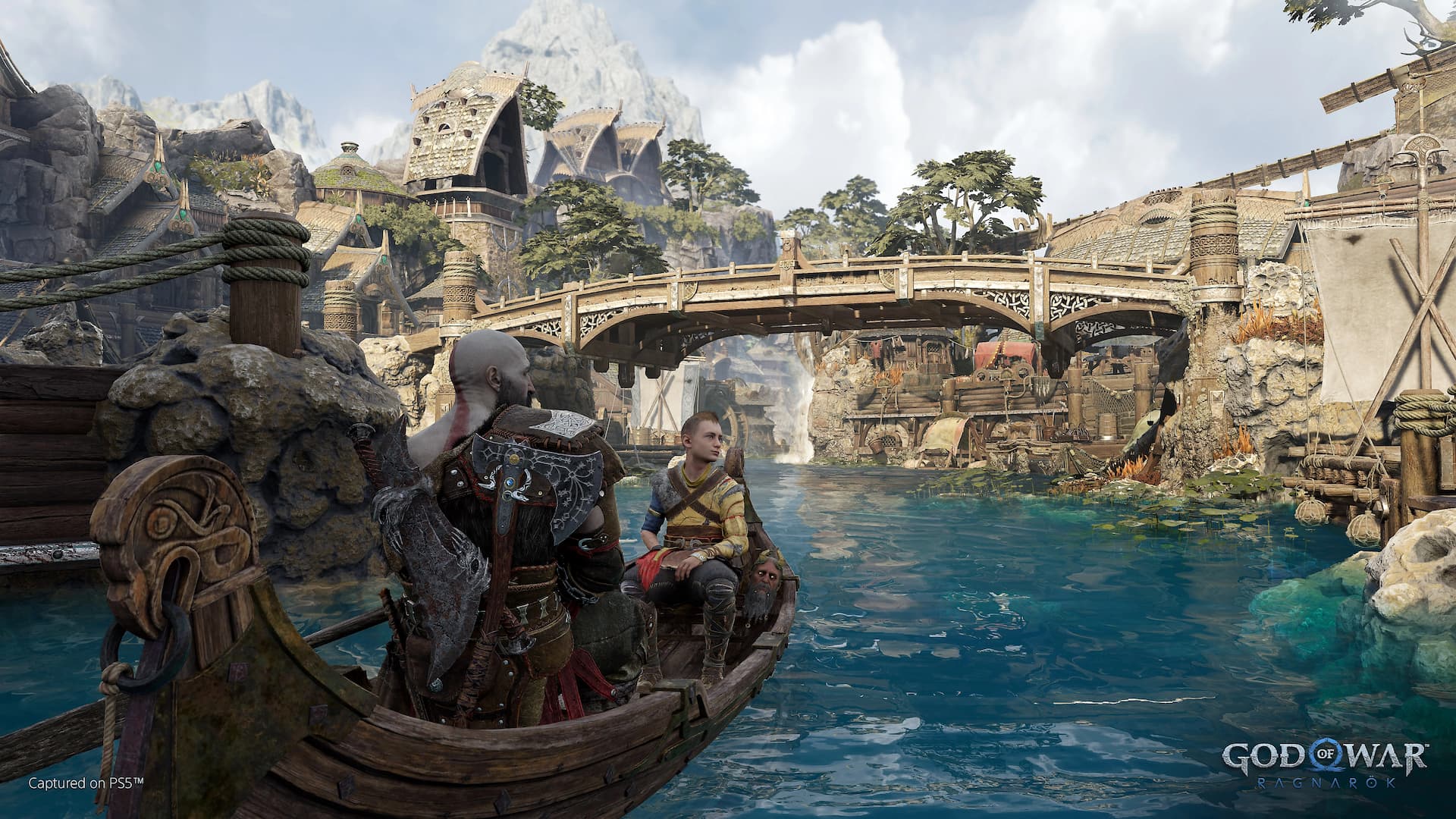 Sony has revealed that God of War: Ragnarok will have no less than nine(!) graphical modes between the PS4, PS4 Pro, and PS5 versions. Talk about indecision (or variety), huh?

Previously the Japanese company already announced four different modes that would be present in the PlayStation 5 version. See all the options in the following graphic posted on Santa Monica Studio’s Twitter account.

Besides the most common modes that favor resolution or Performance, on PS5 it will be possible to emphasize High Frame Rate (HFR) or Variable Refresh Rate (VRR). That is, for those with a TV that supports such technology.

With this, it will be possible to unleash the high frame rate per second to vary around 60 fps while the resolution is sacrificed and stays at 1440p. Or make the resolution variable to maintain a 40 fps target.

This hints that, when possible, Performance will be able to go beyond 30fps and feature a decrease in image quality (resolution), yet will gain more fluidity.

Some test previews released by the press attested that the old console has longer loadings and operates at total capacity during gameplay, putting its coolers in the Boeing 747 turbines mode. Fastest and noisiest way possible.

Meanwhile, on the PS Store

The eagerly-awaited moment is almost here! Users can now pre-load God of War: Ragnarok on the PS Store.

While the PS5 version takes up about 84 GB of the SSD, the PS4 port is more massive: 104 GB. By downloading the file, the player will not be able to open it. Still, it is a way to prepare to play the title in the first moments of the opening day.

God of War: Ragnarok hit the consoles on November 9.