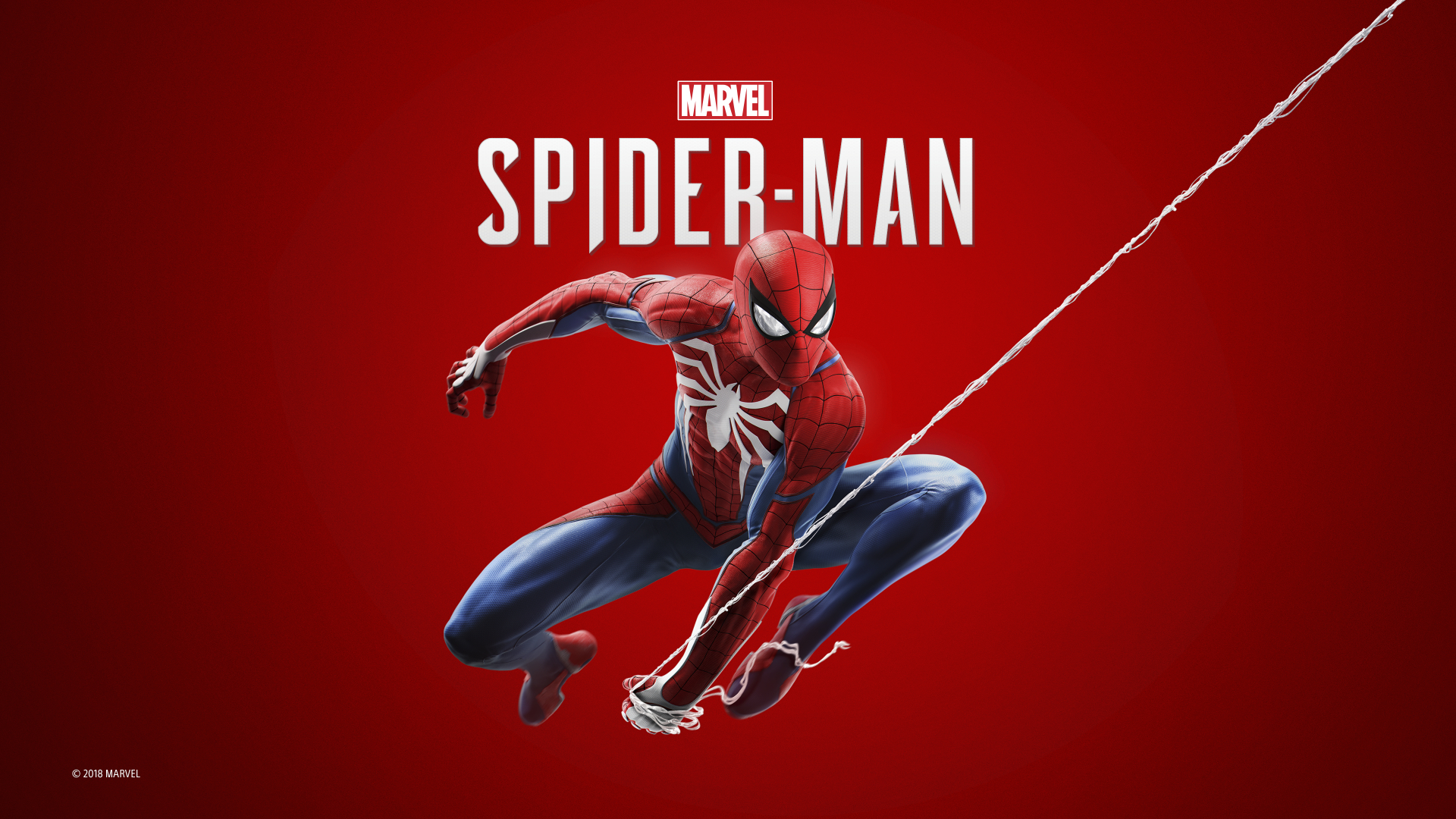 Marvel’s Spider-Man game was among the growing list of PlayStation exclusives driving players to their platform.

Now, Spider-Man will follow the likes of God of War onto the PC platform with the new Spider-Man Remastered for PC.

Sony announced the new features in a blog post, expressing their excitement for more players to get their hands on the web-slinger.

As you can probably expect, the graphics of the original Marvel Spider-Man will receive the biggest increase when moving to PC.

New players will be able to get the most from their machines with:

Of course, all of this comes with keyboard-and-mouse support along with PlayStation DualSense controller support.

Spider-Man Remastered releases on PC on August 12. Players can also pre-purchase the game to unlock some exclusive rewards.

Buying the game early on Epic Games or Steam will unlock some cool suits, the Spider-Drone combat gadget, and some extra skill points to start your journey.

We’ll be looking forward to the release of Spider-Man Remastered on PC.

Finally. I've been dying to play this game but didn't want to pony-up for a new PlayStation. Get rekt Sony!