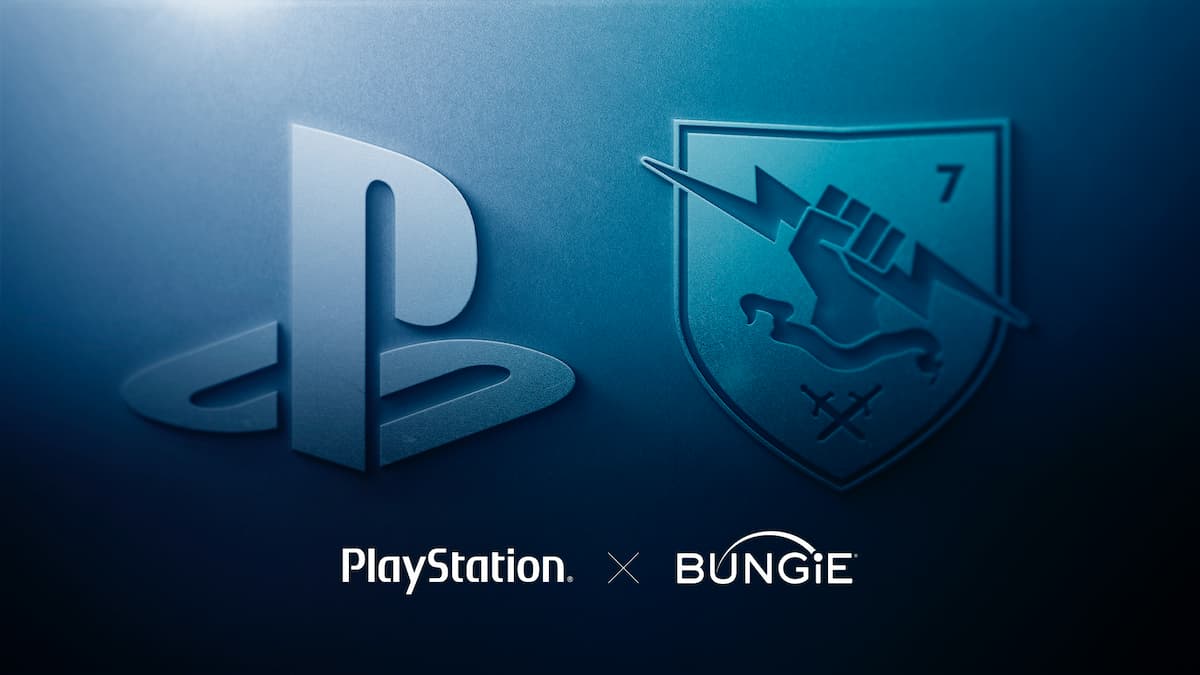 Announced back in January of this year, Sony closed the $3.6 billion dollar deal to have the Halo and Destiny creator join Sony’s growing portfolio.

They’ll just continue to do their own thing. So, you’re probably wondering what the point of this deal is, then.

“Microsoft purchased Activision and got a boatload of exclusives for GamePass. Why would Sony do this?”

If you’ve been following the acquisition war, you probably already know where this is headed. If not, let’s recap.

Back in March, Sony announced they would be adding Haven Studios to the family. Haven was the newest studio founded by highly regarded industry veteran, Jade Raymond.

Raymond’s had her hands in Assassin’s Creed, Watch Dogs, helped the studio working on the Dead Space Remake, and spent time on the now deceased Stadia; she’s been everywhere and has done a lot for the industry.

It’s been reported that Haven is working on a live-service game for the PS5. Sony has been very open about its plans to release ten live-service titles by 2026.

Who better to provide guidance on this new journey than Bungie, the king of live service?

There are also rumblings that Bungie is working on a new live-service title after Destiny.

Along with that, this deal could also help Bungie expand Destiny to more media outlets. All in favor of a Destiny tv show?

Time will tell what this deal does for both sides. However, the groundwork has already been laid down.

Welcome to the family, Bungie!

Gamescom 2022 schedule and how to watch