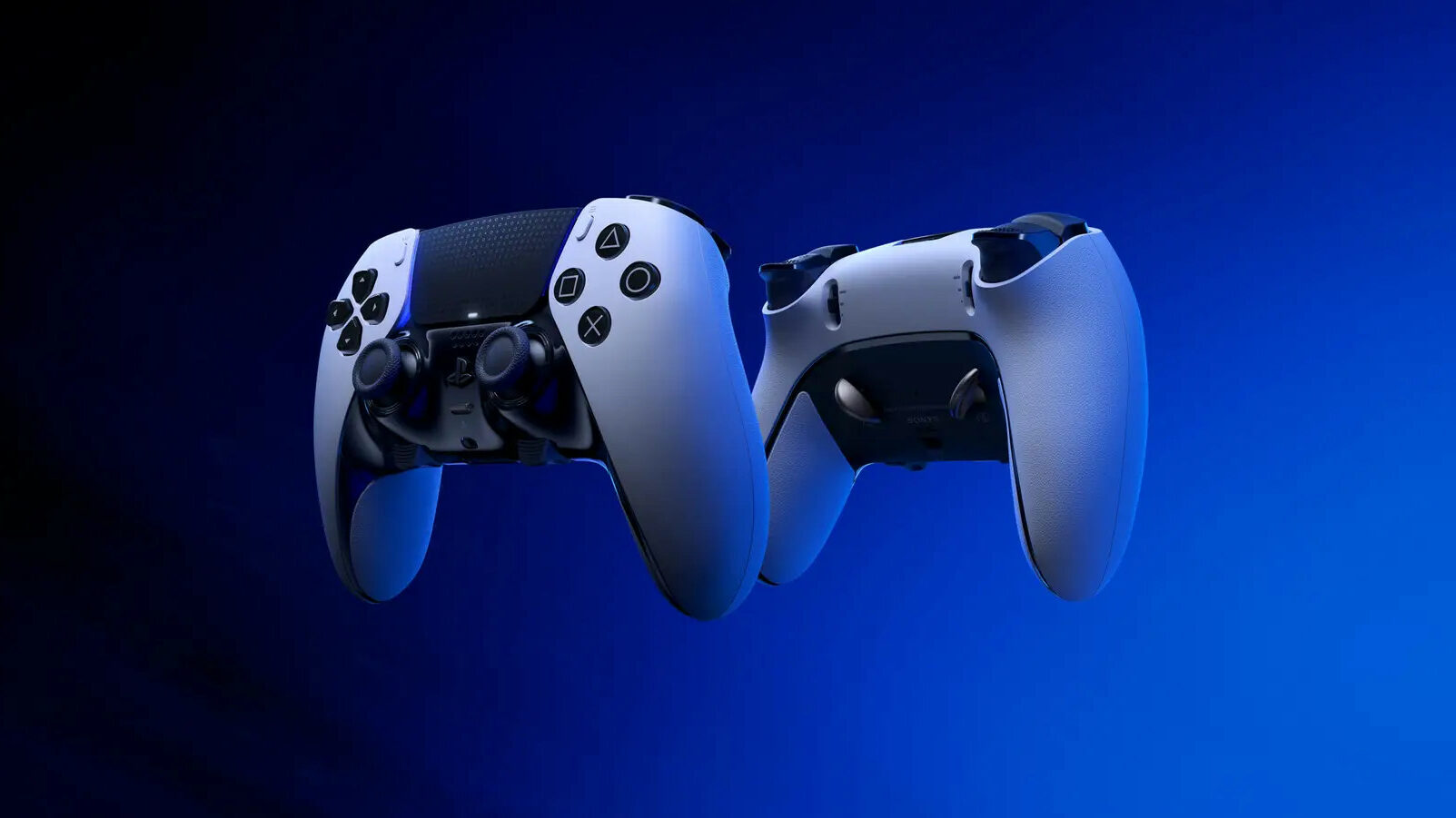 Some die-hard gamers will be able to pre-order the DualSense Edge starting October 25, according to a recent trailer released by Sony PlayStation. This customizable joystick, similar to the Xbox One Elite Controller, will offer a range of options for gamers to customize their control. The Japanese company says it focuses on high performance and extreme customizability.

Customers will be able to buy the DualSense Edge wireless controller and replaceable stick modules in the US, UK, France, Germany, Netherlands, Belgium, and Luxembourg starting January 26, 2023. It will be available at other retailers starting February 23, 2023.

The DS Edge will serve “to ensure greater playability for gamers and invite them to create their own experience in a unique way tailored to their individual play style,” according to PlayStation’s announcement made on August 23, 2022.

Apart from the DualSense release date, Sony also shared that the wireless controller will feature several hardware and software customization options. Among them are targeting, sensitivity, and trigger adjustments that can be made faster, for example, for those who play competitive FPS games.

Users will also be able to save different control profiles. That is, once you have found your favorite settings, you can switch between them quickly and bring out the best in games of different styles, such as God of War or a battle royale. This mix would be very interesting, to say the least.

In addition to the different options for custom covers and buttons, the DualSense Edge comes with a USB Type-C cable, which, according to the manufacturer, locks and prevents the controller from slipping “at crucial moments in a match.” In addition to a case that looks like a larger scale AirPod case.