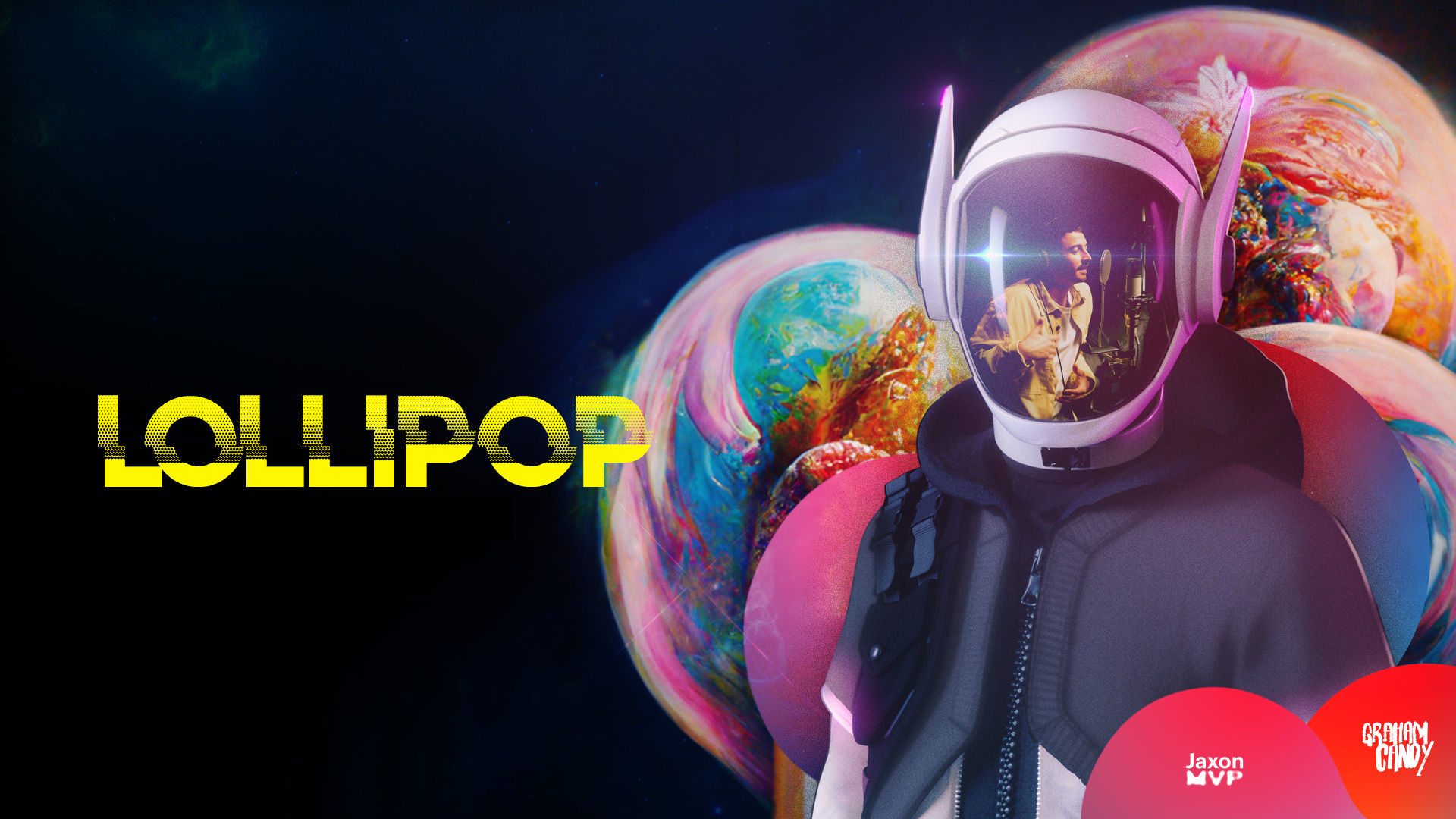 That’s why I found some willing participants, and with their help, have written, recorded and now released my first song. With Graham Candy providing his delicate vocals, and Sony Music joining us along for the ride, we have an unstoppable trio.

Not least because I’m on the decks.

Why tf would you do that?

You might be asking why. Why would I, Jaxon, be making music, when I am the esports news guy? The answer, is that you’re asking the wrong question. As always, I prefer to ask ‘why not?’.

‘Lollipop’ has hit the internet with the force of a meteor, and I’m sure once you hear it, it’ll worm its way into your ears and never leave. Candy’s eye for a hook combined with my ability to deliver one makes the titular line absurdly catchy.

At least, I think so.

But you don’t have to just take it from me. Do you really think Sony Music would be on board, collaborating on this if they didn’t believe it was the next big thing?

It’s always been a dream of mine to work with Sony Music, and to achieve it is huge. I’m sure they’re saying the same thing about me.

Without further ado, here’s the hit of the winter. Enjoy the fruits, or indeed sweets, of our labor.