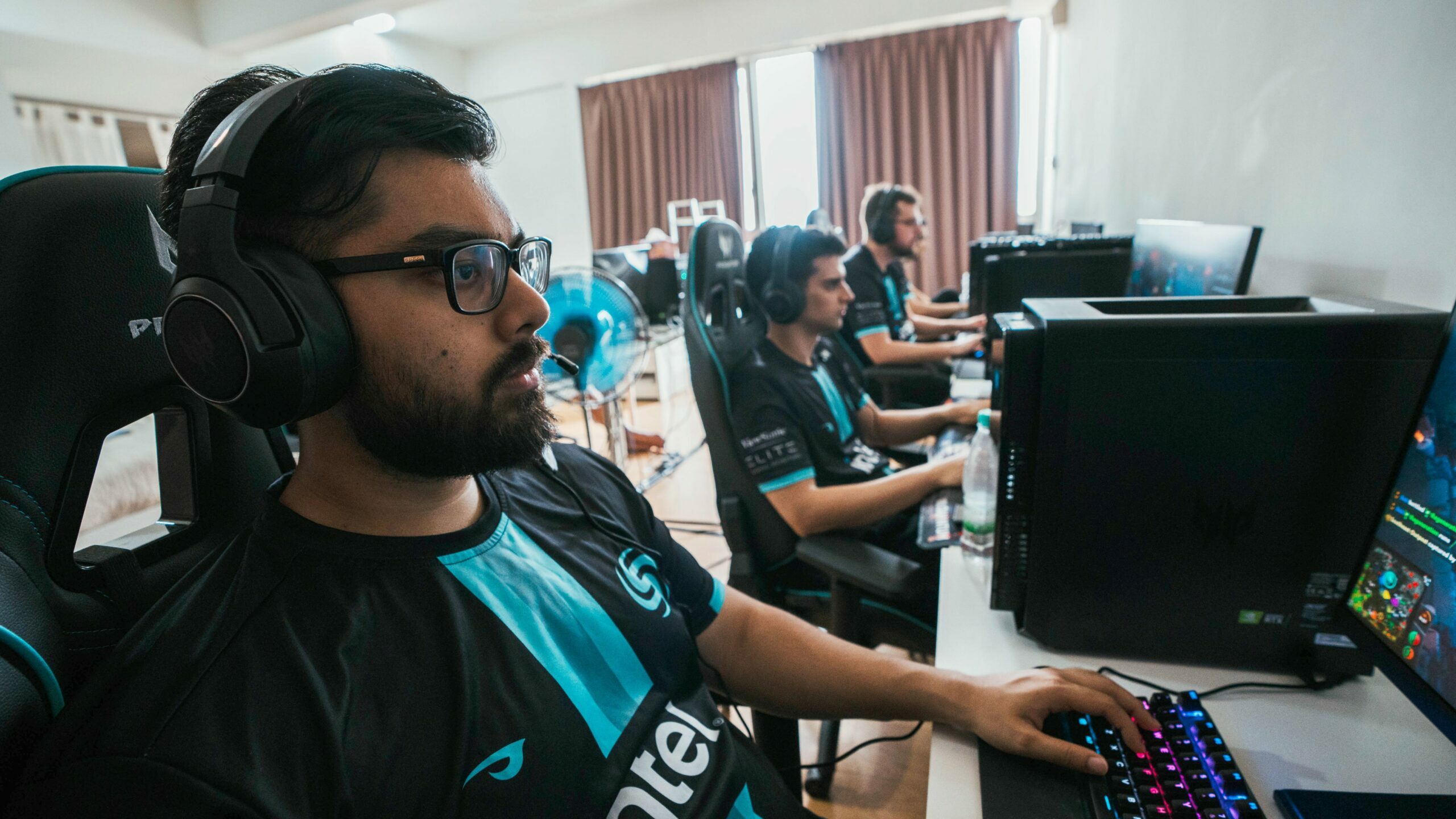 The decision comes in the wake of Soniqs disastrous campaign at The International 2022 (TI11), held recently in Singapore.

The former Quincy Crew squad got acquired by Soniqs a few months before The International 2022 began, becoming the team’s first sponsor in over three years of remaining sponsorless.

The parting seems to be mutual, considering the team’s relative lack of success at international competitions.

Soniqs charismatic support player, MSS, is looking to join another team, deciding to call it quits with the current roster.

On Twitter, MSS expressed his willingness to move to other regions in a bid to further his career as a professional Dota 2 player.

After Soniqs/Quincy Crew’s dismal performance at TI11, the majority of the team has parted ways. The future is uncertain, however, the team is most likely to rebuild around two players.

According to sources, nothing is set in stone as yet, but more information will be revealed in the coming days.