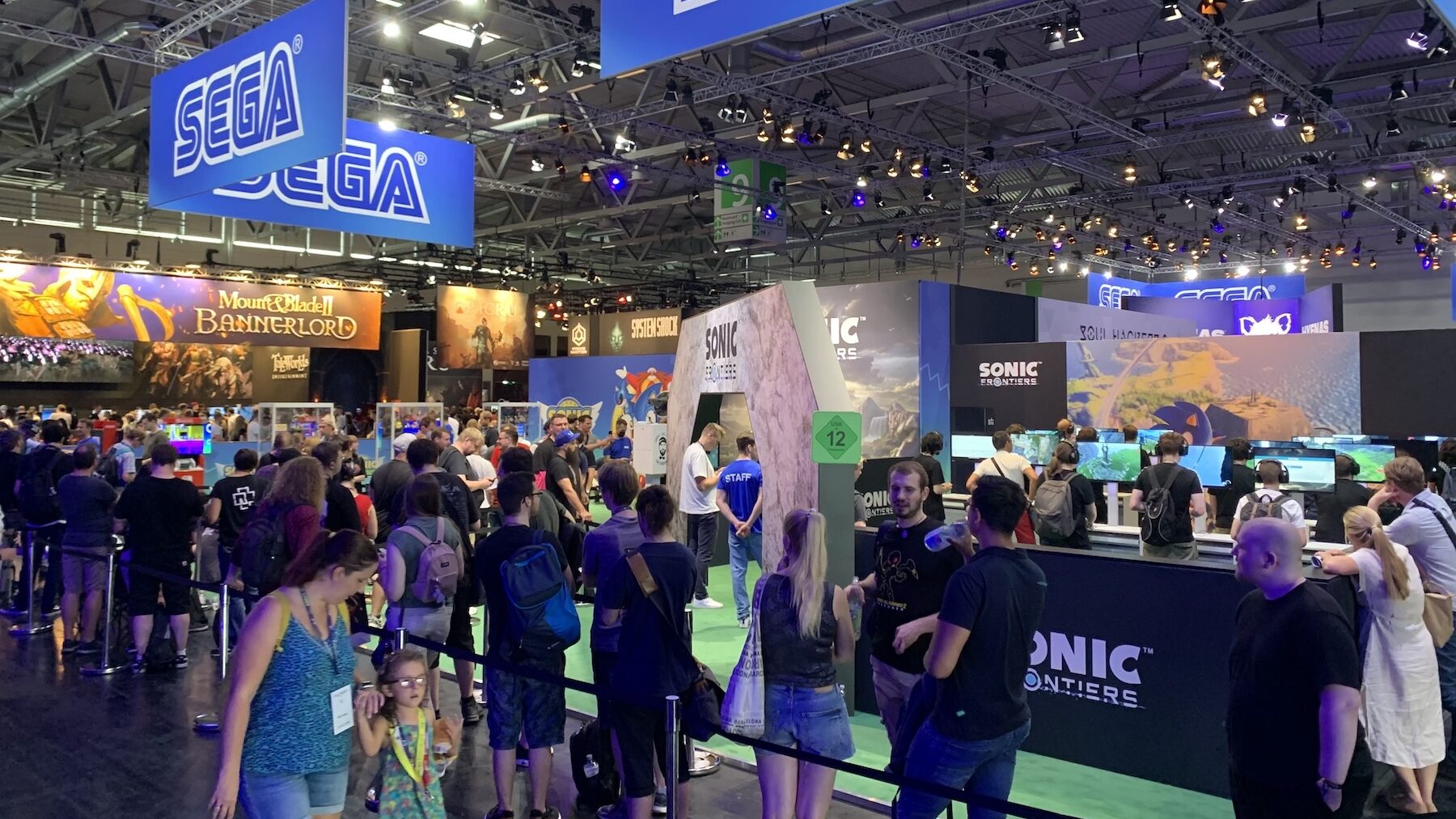 Sonic Frontiers is set to release in November of this year. It’s Gamescom season, though, and developers are out in full effect – showing off their new creations.

Giving the public a sneak peek of your new games doesn’t always go as planned, though, as some players will pick up on very apt criticism.

Such is the case for Sonic Frontiers. They have a booth at Gamescom 2022, and one player noticed a striking similarity between the new Sonic game and one of the older titles.

If you watch both sides of this video from Mikester, you’ll see a completely identical level design – with a new aesthetic.

This re-skinned level isn’t the only one, either. Mikester posted another side-by-side level comparison that showed the extent of the issue.

At this point, we have no idea how many of the Sonic Frontier maps are set to be re-skins of older ones. They’ll need to have a handful of new maps to dry players back to Sonic – at least, you’d think.

Sonic is one of the most replayable game franchises on the market. It ages incredibly well, which means newer games will have a hard time competing with older ones – especially if they’re shamelessly re-skinning maps like this.

We’ll keep our eyes peeled for more Sonic Frontiers Gamescom. So far, it’s not looking great for them.

I'll just play the old Sonic games, thank you. Don't need to participate in what seems like a cash grab for Sonic fans - of which I am not one.