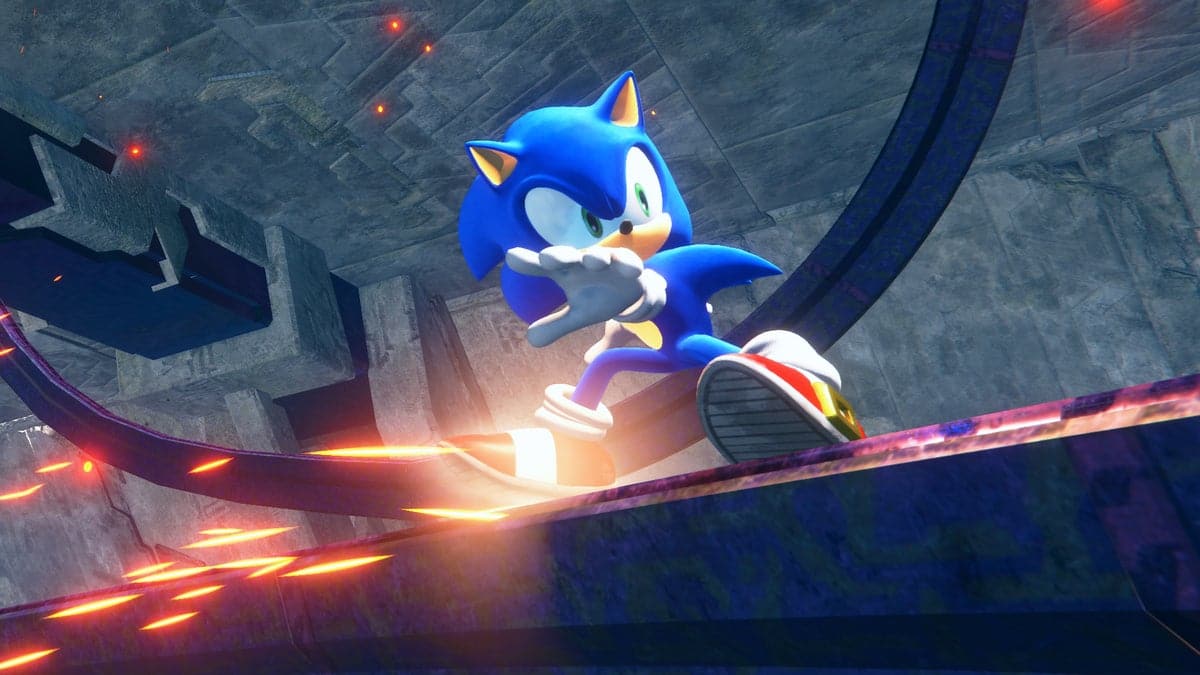 Sonic Frontiers gets Showdown trailer ahead of launch

With just a day to go before the launch of Sonic Frontiers, you might want to check out the game’s new Showdown trailer released by Sega a couple of days ago and see what the Cyloop mechanic is about.

Sonic Frontiers marks the release of the first 3D Sonic the Hedgehog game since Sonic Forces back in 2017. The trailer, titled Showdown, is mostly focused on the game’s combat and graphics.

It shows the titular blue hedgehog fighting a huge army of robots single-handed, hurtling through a variety of terrains, and solving puzzles. The trailer showcases cuts of colorful, detailed environments with the Blue Blur at the center of fast-paced, high-stakes combat. During combat, Sonic is showing off a number of impressive-looking moves.

What we know so far about Sonic Frontiers

The new Sonic Frontiers will be the first open-world game in the series. Sonic will receive new abilities and combat moves, for instance being able to beat opponents by running around them in circles, and even running along walls. His abilities from previous games, such as double-jumping and side-stepping enemy attacks will be available here as well.

Another promising feature is the Cyloop, which gives Sonic the skill to “run around while leaving a light trail.” After creating an enclosed space with the light trail and then releasing the button, there are a variety of effects that can happen.

Closing the energy loop can trigger a powerful updraft capable of sending smaller enemies sailing into the air, and keeping them suspended up there open to attacks. It can also be used to temporarily disable an enemy’s defense, leaving them vulnerable to damage.

The Cyloop also has applications outside of combat and can be used to interact with puzzles and other objects in the environment. You’ll also be able to use it to reveal hidden Rings and Memory Tokens along with other rare items.

Takashi Iizuka, the head of the Sonic Team at Sega, has confirmed that the game will provide the same experience on the Nintendo Switch as on other platforms. There has been increased effort involved in the Nintendo Switch port to make it run at the same high level as the PlayStation or Xbox on release.

For those thrilled by the Showdown trailer’s footage, Sonic Frontiers will come out on November 8 for PC, PS4, PS5, Xbox One, Xbox Series X, and the Nintendo Switch.