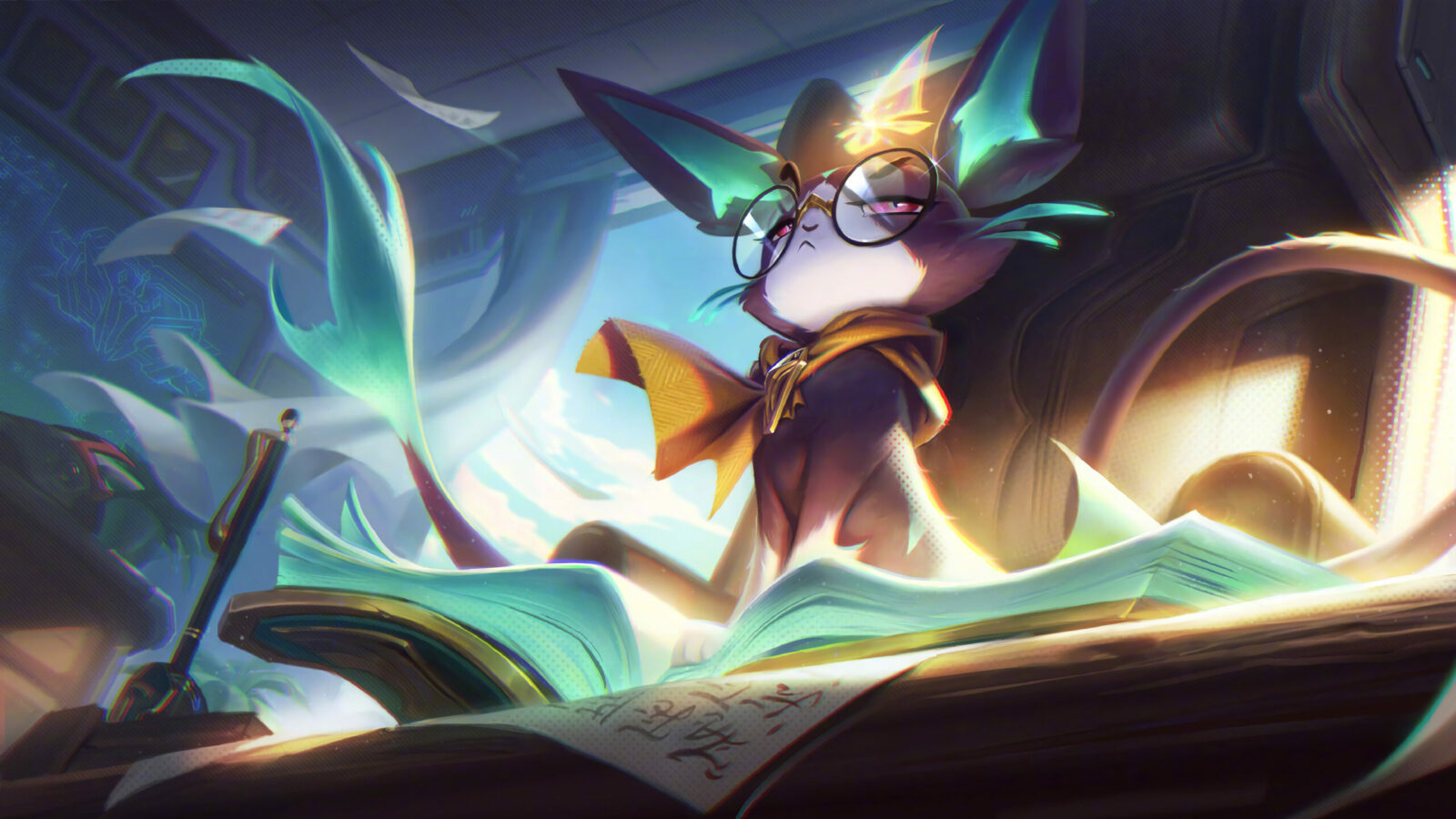 How to solve LoLdle’s Classic mode fast and easy: a guide

Wordle and its derivatives have made their way to League of Legends as LoLdle has emerged. In fact, it is going strong, with at least 100k daily players. However, the struggle can be real, especially as, unlike Wordle, other factors come into play when guessing champions. So, we have compiled a quick guide to help you, and maybe make it easier.

Are there any tricks to solving LoLdle classic?

League of Legends has 161 champions total, and we have compiled a list containing all the info regarding their release dates. That said, it can get messy. But because there is a set limit, we can provide strict recommendations, even going as far as saying that there is a strategy to solving it.

To solve LoLdle Classic quickly, we heavily recommend starting at the mid-way mark with champions released in 2011 or 2012, ideally using Varus as he covers a broad range of characteristics.

Why pick Varus as a starting LoLdle guess?

What can I do with this information?

What to do from there

The ideal second guess would correspond, as best as possible, to your choice of date, to the gender of the champion, and to its given range.

How can we solve the LoLdle Quote, Ability, and Splash modes?

Those modes don’t have a cut-and-dry method for solving them, and a lot of it will come down to memorization. That said, Riot Games has ensured that champions fit into thematics (e.g.: Yuumi’s ability icons will be different from those of Darius).

In the same vein, quotes reveal more about a champion’s thematic and place in the Runeterra universe, and they are an invitation to check Riot Games’ rich game lore—one that they are fleshing out as their MMO looms. In that way, a quote that stumped many people, the long “holy fire” one, immediately reminded lore buffs of Kayle.

As for the splash part, good luck. No, don’t cheat by using Google’s Search Lens functionality, we’re onto you.