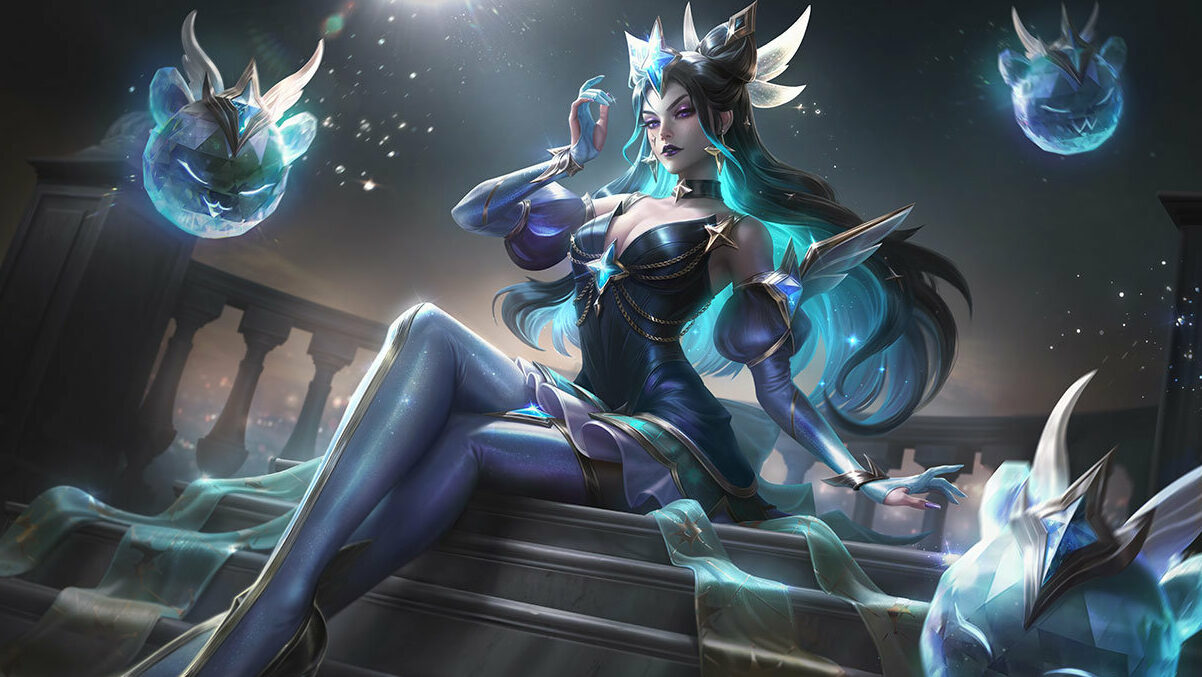 Back to yolo queue

The upcoming LoL Patch 12.19 will be the first to focus on solo queue changes after the recent patches, which had the 2022 World Championship in focus.

LoL Patch 12.19 won’t be played on at Worlds, meaning Riot can look towards solo queue once again. The balance team will mostly bring buffs to various champions you rarely see in your games. There will be very few nerfs, with only Master Yi and Rek’Sai getting targeted.

This will also be the patch where Syndra gets her midscope update. It includes a long list of changes that will enhance her passive but keep the general playstyle of Syndra intact. Also, she will get an execute mechanic for her ultimate. Something to look forwards to? Many would argue no.

Buffs to Nasus and Ryze could impact the meta on LoL Patch 12.19

The buff in focus for this patch has to be Nasus. The Curator of the Sands will receive increased range on his Siphoning Strike when in his ultimate form, leaving him more dangerous than ever. Riot will also buff his slow on Wither (W) and tick rate on his ultimate. It goes without saying that Nasus is likely about to dominate certain ranks in solo queue.

From a champion who is already reasonably viable to one who isn’t. Ryze has been in the win-rate dumpster for many patches, now sitting at 45.33% in Platinum ranks and higher.

Riot has struggled to find Ryze a balance spot in a while, but now they are trying again. Ryze will see his AP ratios increase on his Overload (Q) and Rune Prison (W). It is hard to say if it will be enough, as Ryze is currently in a really useless spot.

Buckle up; the Syndra midscope update will release on 12.19

Now to the most significant changes of this patch, the Syndra midscope update.

The Dark Sovereign will see changes to her abilities and base health. The most significant change is for her Transcendent passive, where Riot will add an upgrade mechanic. Syndra will collect Splinters throughout the game by damaging enemy champions and gaining levels. Depending on the amount collected, Splinters Wrath will enhance her abilities one by one.

Her first enhanced ability will be her Q after 40 Splinters, followed by W at 60, E at 80, and her ultimate at 100. All enhancements will help Syndra scale throughout the game, ending with her ultimate, which will rocket her power through the roof.

If you reach 100 Splinters on Syndra, you can execute champions below 15% with the ability. It’s essentially a small Elder Dragon buff on Unleashed Power.

The new Syndra doesn’t just look fun to play on paper and incredibly strong as a scaling pick. Up until now, Syndra has been in a weird spot where she can’t keep track of the likes of Viktor and Azir. But with this midscope, she might just reenter the meta with a bang.

All changes for LoL Patch 12.19 are currently available on the Public Beta Environment (PBE). Everything will go live on Wednesday, October 5.