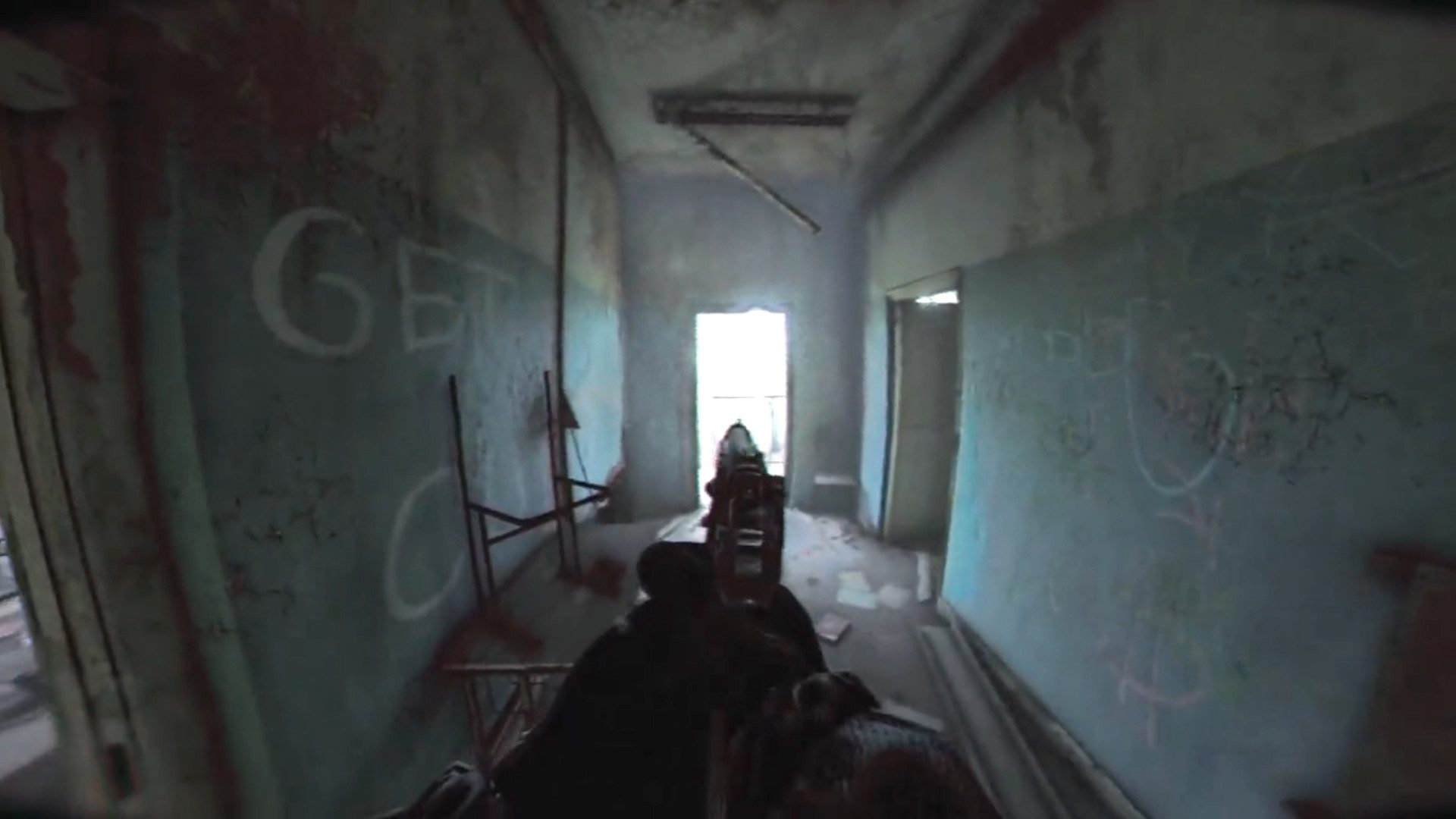 In the last few days, we have heard that a solo developer is creating a “body cam” style shooter, which is the best news I’m sure we have all heard in a long time!

The game was unexpectedly announced by Alexandre S on Twitter, mentioning, “I’m working on a body cam style game,” following a brief teaser of what the game looks like. Showing off game mechanics and brief gunfights.

This is what every hardcore gamer dreams of. This game could bring a completely new platform to both esports and the gaming world. Body Cam hasn’t been done before, but if it’s done right, this could change everything.

Following the game’s announcement, it is fair to hype yourself up whilst patiently anticipating this game’s release, or even an alpha. But, we have to understand this is just a tweet, and if it’s anything special; good things take time.

This new “body cam” perspective could be a game changer, we could see new hardcore titles attempting to replicate this perspective to offer new experiences, but this will only happen if this game is made correctly.

It is fair to say, this game is most likely one of the biggest titles of the year, and it’s a shame not many people will be aware of its release. It has so much potential and people need to know of the impact it can have on the gaming industry as a whole.

From the footage, we know this game will be hardcore. But, this is good. Players will be able to experience an even more realistic modern combat experience that most other games are unable to provide, and by the looks of it, at a little cost.

So, from what we know, there is a lone developer making this game, and it is being made through Unreal Engine. As we know, Unreal Engine is able to provide us with unreal experiences, so we can only pray this game is as good as we expect.

The game unfortunately has no information on when it will be released or available to the public. Which is a shame, but it will come with time. We believe that this was posted to raise awareness about the game and perhaps gain a little cult following and a market in anticipation of its release.

Also, we don’t know the game’s name yet. For now, it will remain “body cam shooter” by everyone on Twitter, so it shouldn’t be too hard to find when we want updates. Or, you could simply follow the developer on Twitter.

For now, all we can do is wait.