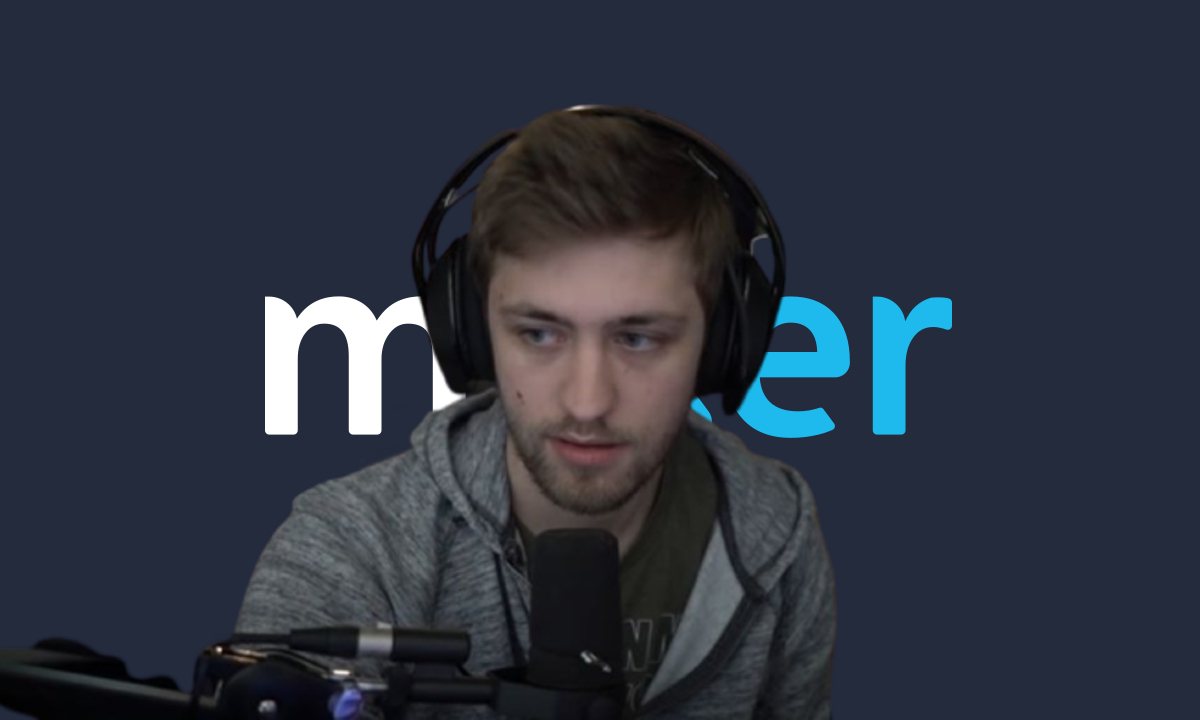 Talk about fumbling the bag. Imagine being a big streamer who turned down a Mixer deal right before they went under.

Mixer seemed like the next up-and-coming streaming platform on the block until it went under, and multiple streamers probably had massive offers on the table to leave Twitch.

If they had known they’d only be switching for a few months, all of them would have signed.

Now, thanks to his on-stream honesty, we now know that Sodapoppin was one of those streamers.

During a scuffed Hot One’s knockoff on Nmplol’s stream, the duo was asked what opportunities they would go back and do-over.

Through coughs and dry heaves, Sodapoppin revealed that he had a Mixer deal on the table. If he could go back, he would take the money and eventually return to Twitch when the platform dissolved.

The Sodapoppin Mixer deal is easy to tease in hindsight. He would have joined the likes of Ninja and Shroud – streamers who took the bag and returned to Twitch, anyway.

At the time, though, it looked like Mixer was in it for the long run. Sodapoppin is a pillar of Twitch, so it’s easy to understand why he’d have a hard time leaving.